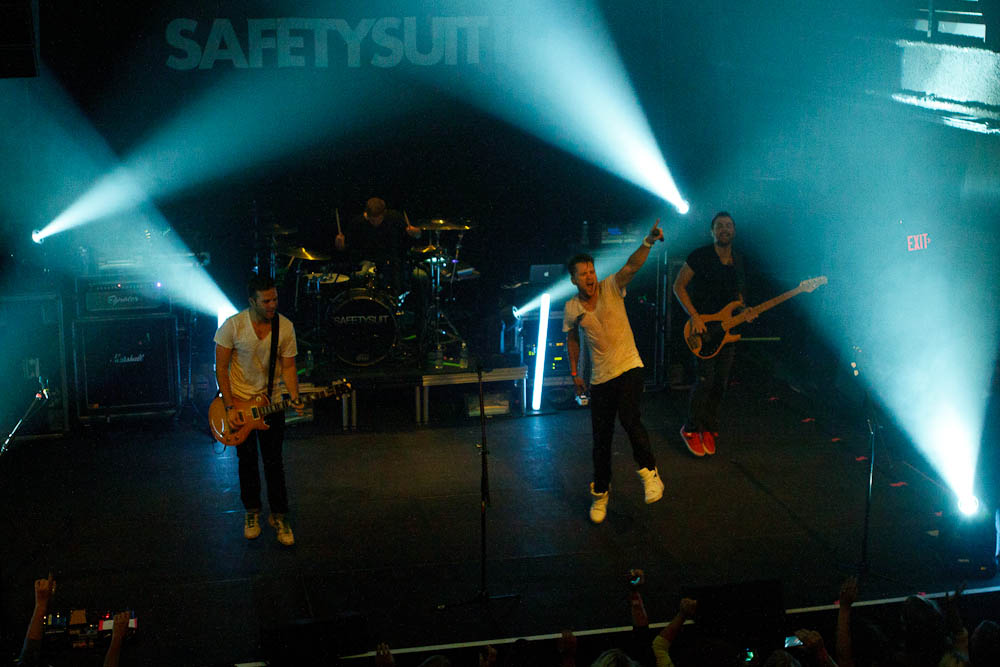 SafetySuit returned to Mill City Nights Saturday evening as the headlining act just four months after a dynamic performance there as a supporting act for Daughtry. With September being childhood cancer awareness month, fans wanting to meet the band were given the opportunity to attend a meet and greet before the show by making a $10 donation to www.mycampsunshine.com.

The Tulsa, OK band now based in Nashville is becoming known for their surprisingly high energy live shows, which you may not expect based on their melodic Pop/Rock hits. Their following is still growing in number and although the fans in Minneapolis did not fill the venue, they were very enthusiastic and could be heard clearly at various times singing along beautifully. Singer Doug Brown is very interactive with the audience and at one point even managed to meander his way around most of the crowd shaking hands, giving hugs and posing for cell phone pictures while he continued to sing.

One of the evening’s highlights was the band’s inspired performance of their version of Leonard Cohen’s “Hallelujah.” Also powerful was their first hit single Stay, which came at the end of their performance.

Supporting act Go Radiowas good choice to open the show and was well received by the audience. 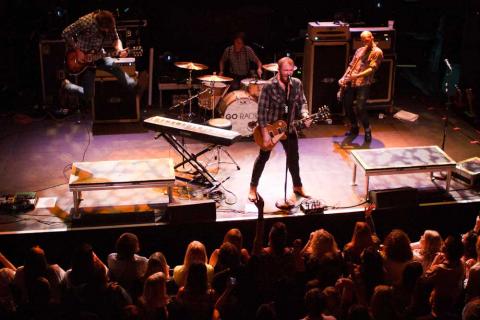 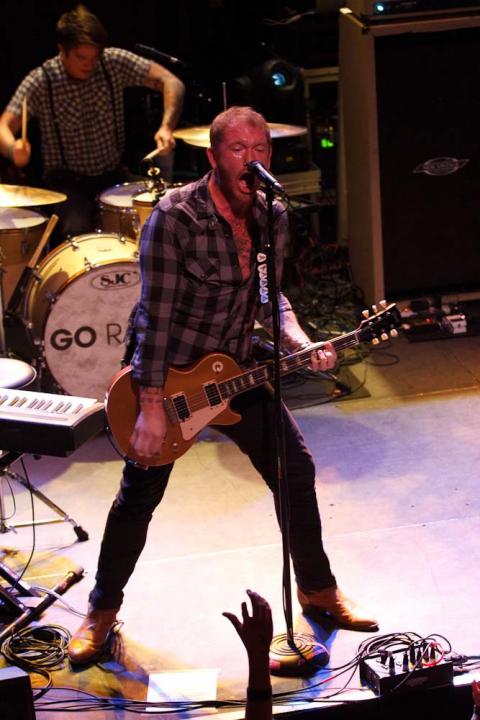 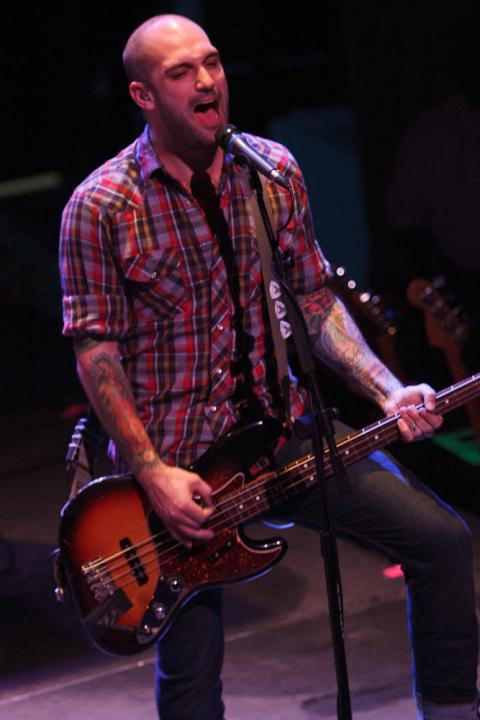 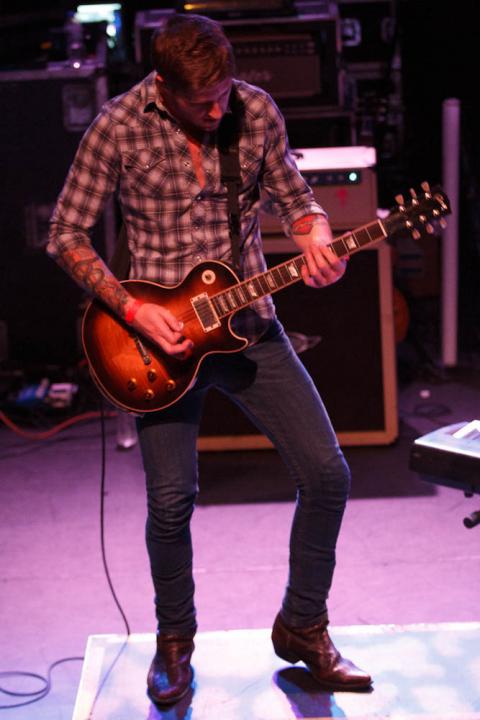 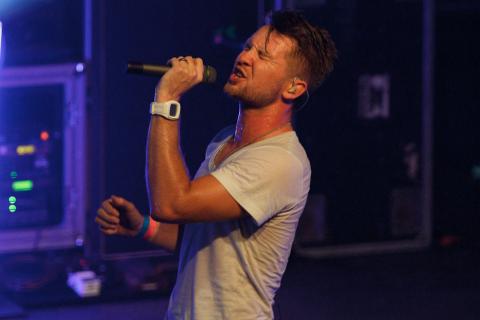 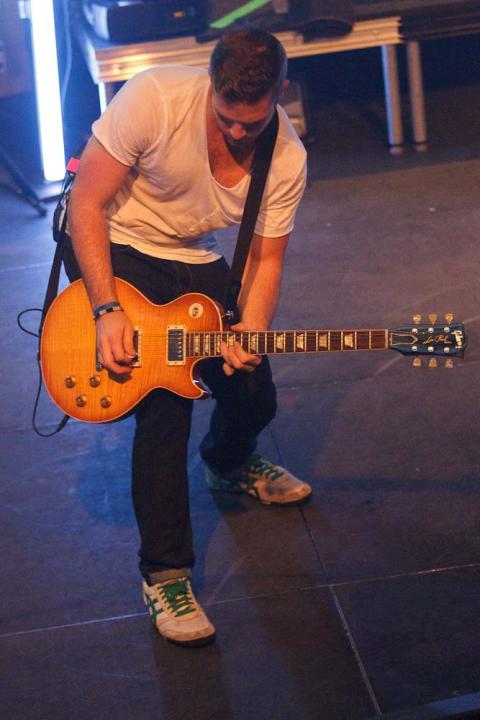 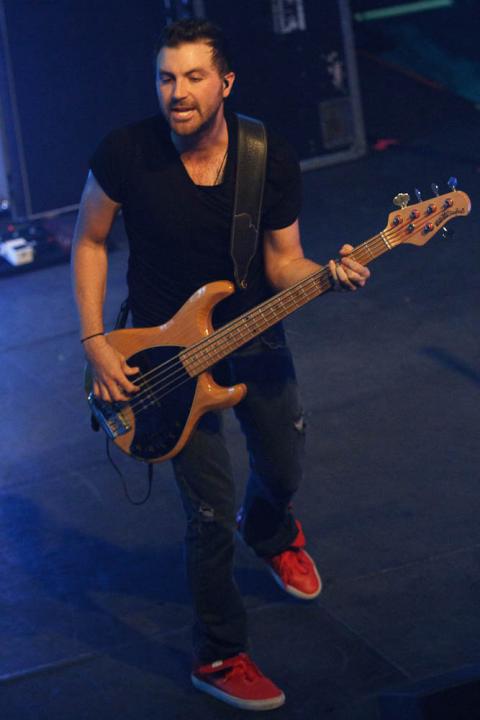 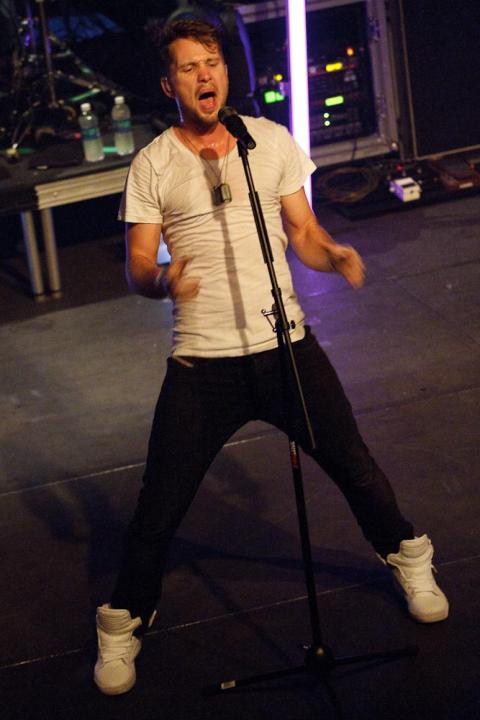 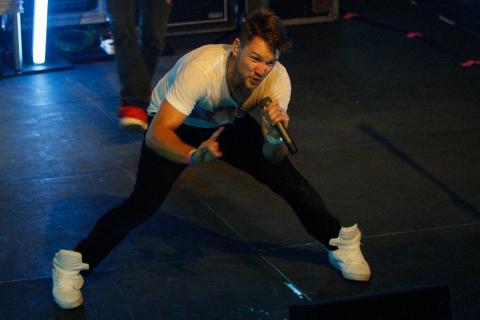 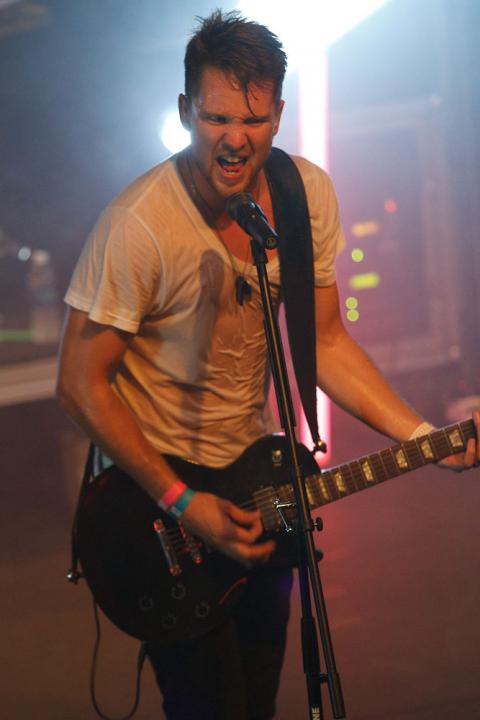 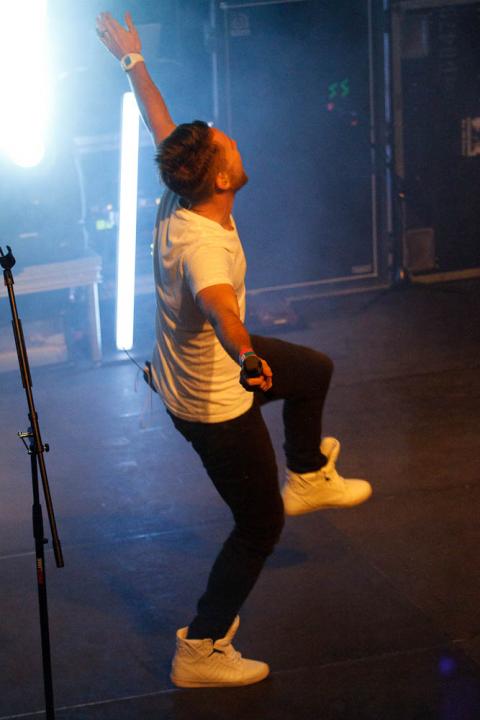 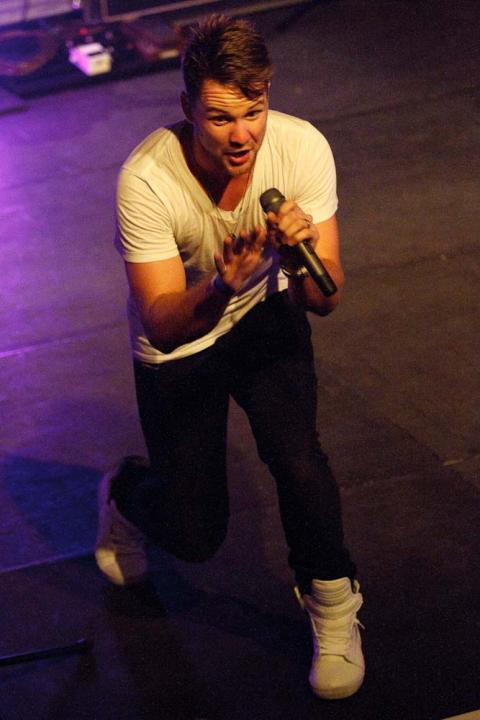 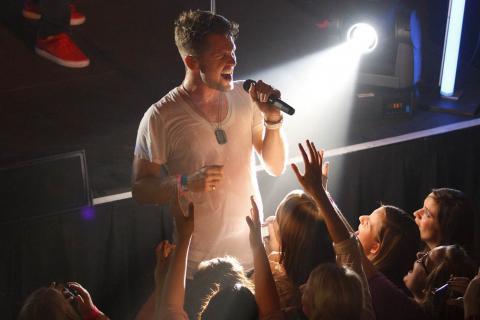 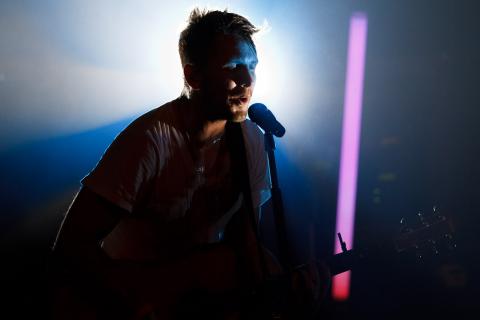 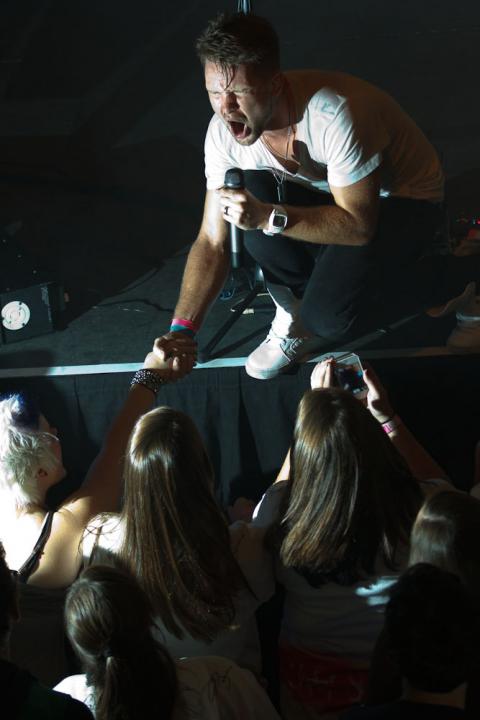 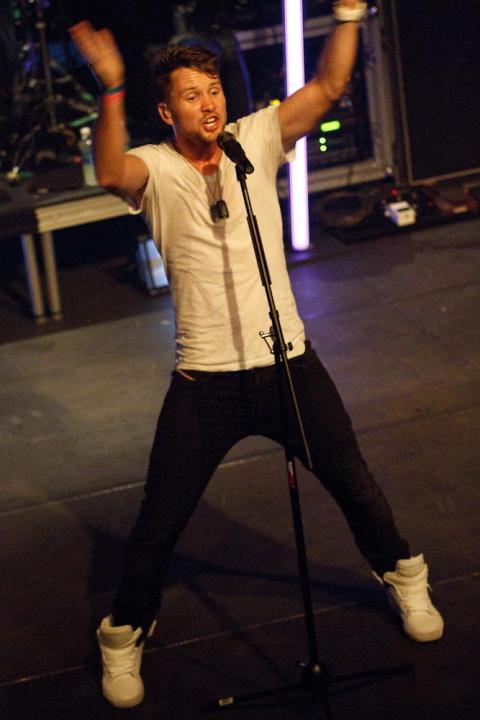 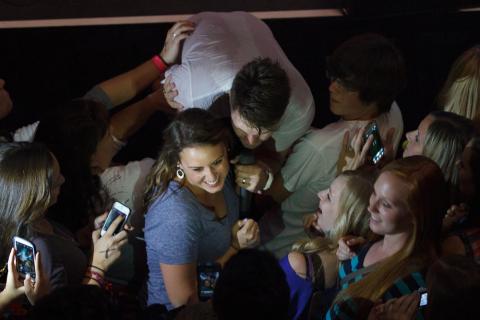 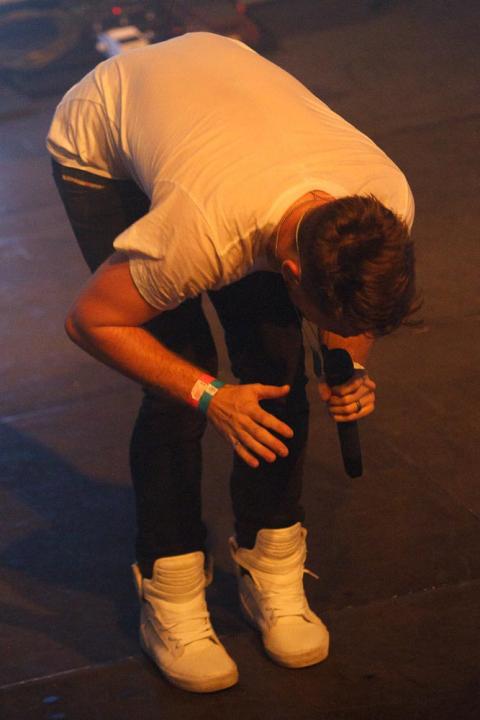 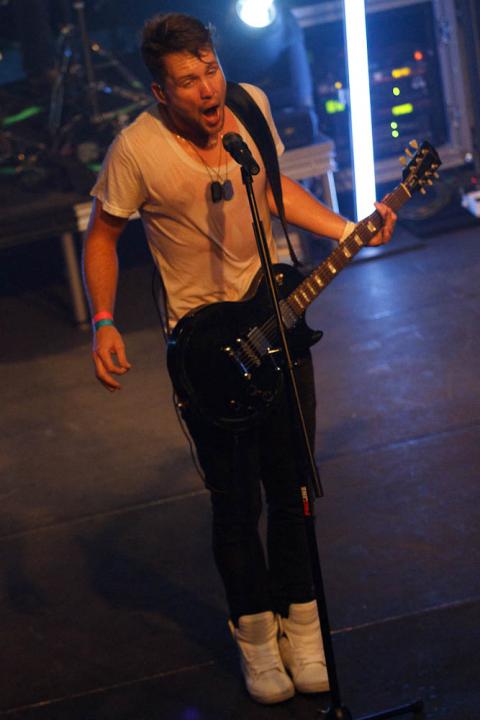