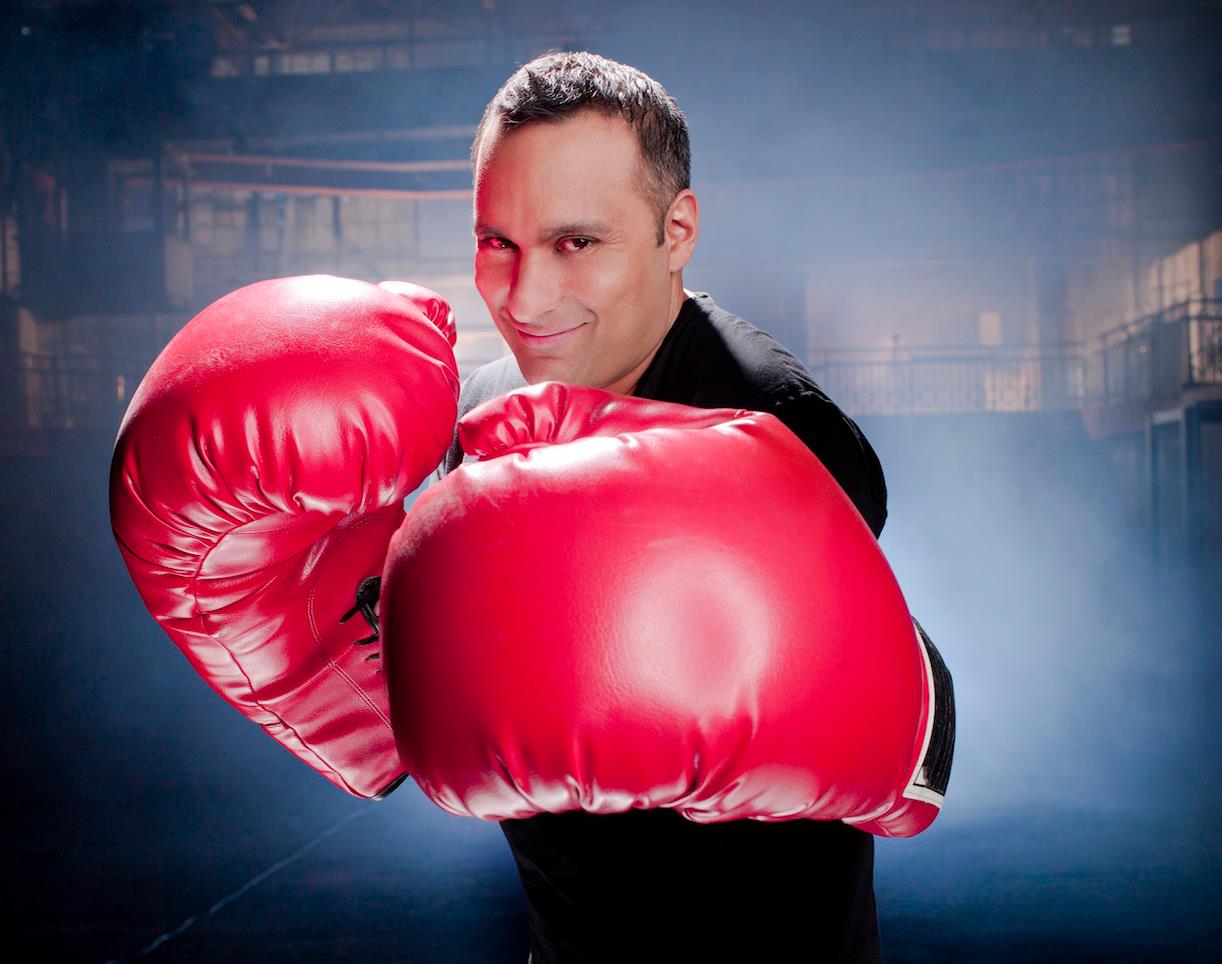 Probably the best comic you never heard of, Canada-based Russell Peters is a rare find, doing the sort of ingenious stand-up you just don’t see these days. Not that he’s exactly unknown, having done extensive stage, television and movie work. Still, Peters has to be one of the quietest successes in the entertainment industry, drawing, for example, a respectable but hardly sold-out house to the State Theatre on May 2. In the preceding weeks the widely famous had come through and packed the place—but, ironically, not one of them was half as funny. In fact, if you go through a roster of the biggest names in the business, you’ll be lucky to find a handful that who are as good as this guy.

Peters does a cool combination of scripted material and improv, both components being rich in raucous observational humor—in this day and age of gratuitous profanity and witless vulgarity, refreshingly free of foul language. It’s only once in a while that he cusses, and even at that simply does it in passing.

A recurring riff for the night, one of this favorite sources in general (i.e. his DVDs Outsourced and Red, White and Brown) is drawing on his ethnicity—his dad was born in Bombay—to satirize Indian culture and, while he’s at it, take a playful poke or two at folk from the Middle East. You’d think it’s a far stretch to compare an Arab fella working in a department store being constitutionally incapable of saying, “I don’t know” to George Bush winding up sending warplanes to Iraq after those imaginary weapons of mass destruction that, to this day, no has ever been able to find. Peters takes you on a rib-tickling routine, digressing here and there, that eventually connects the dots and hits your funny bone hard enough to fracture it.

He doesn’t, by the way, spare even himself or his wife, who is Latina. With some of the comments he made about their sexual proclivity, it wouldn’t be a surprise were she waiting off stage to give him a slap upside the head. If you’re bashful it doesn’t pay to be in the front—particularly if you’re Indian and most particularly if you are and your date isn’t, as Peters gets devilish delight out of roasting mixed couples. He did easily 20 minutes to a half-hour getting on the cases of parents who brought their kids to the show, starting out, “Whose brilliant idea was that?” It couldn’t have been anymore fluid had the audience members been plants. That’s how well he thinks on his feet.