The Rosebuds. Photos by Meredith Westin.

On July 19th, Other Lives and the Rosebuds played a boisterous show to a near capacity crowd at the 7th Street Entry.

Oklahoma’s Other Lives kicked off the night with a moving set of their orchestral and lush pop songs. The five-piece band had nearly 30 different instruments at their disposal, making for quite an exciting performance visually. Sticking mostly to material off of their latest album Tamer Animals (released on Radiohead’s TBD records), but also throwing in a fantastic cover of Leonard Cohen’s “The Partisan,” they impressed almost everyone in attendance, but especially those who were not familiar with them. It’s worth mentioning that Daniel Hart from the Rosebuds joined the band on violin for a handful of songs, which he’d apparently learned completely on his own and didn’t even really soundcheck with the Rosebuds.

The Rosebuds hail from Raleigh, North Carolina, but have plenty of connections and roots in this region, namely former band mate Justin Vernon of Bon Iver, who spent time touring and playing guitar in the band as well as produced their 2008 album Life Like. Lead singer and guitarist Ivan Howard is also the main vocalist in the midwest soft rock collective GAYNGS. On their latest Merge Records release Loud Planes Fly Low, the Rosebuds’ sound has a much more full and matured sound than some of their earlier, more garage-y pop rock songs. The other half of the Rosebuds is vocalist/keyboards Kelly Crisp, to whom Howard was married to until a little over a year ago. Their breakup was certainly touched on in a handful of songs on the new album, but it seems they’re clearly on good enough terms to tour in a band together.

Ivan and Kelly were joined live by recent Nashville transplant Logan Matheny (of Roman Candle) on drums and multi-instrumentalist Daniel Hart (most well known for his work with St. Vincent) on violin/bass/keyboards. Much like Other Lives, the Rosebuds stuck mostly to their new album, but threw in a few of their older staples such as “Leaves Do Fall,” “Cemetery Lawn,” and “Nice Fox.” The latter featured the band performing unplugged at the edge of the stage and leading the crowd in amazing sing-along of the refrain “and it don’t mean nothing at all.” Ivan dedicated “Woods” to his friends and bandmates in GAYNGS, while Kelly gave The Current a shout out for playing the song so much, jokingly questioning whether there were even any stations in their home state of North Carolina playing it.

Both bands will open up for Bon Iver’s US tour over the next few months (the Rosebuds opened the tour kickoff shows in Milwaukee over the weekend), so it seems clear that they will both be gaining new followers in droves soon, and rightfully so. 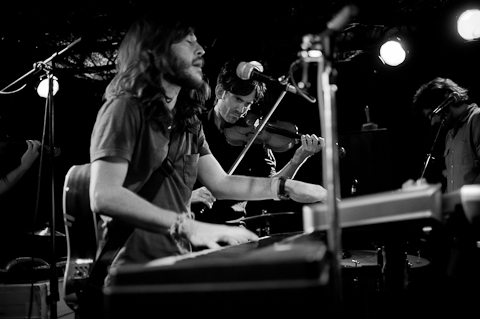 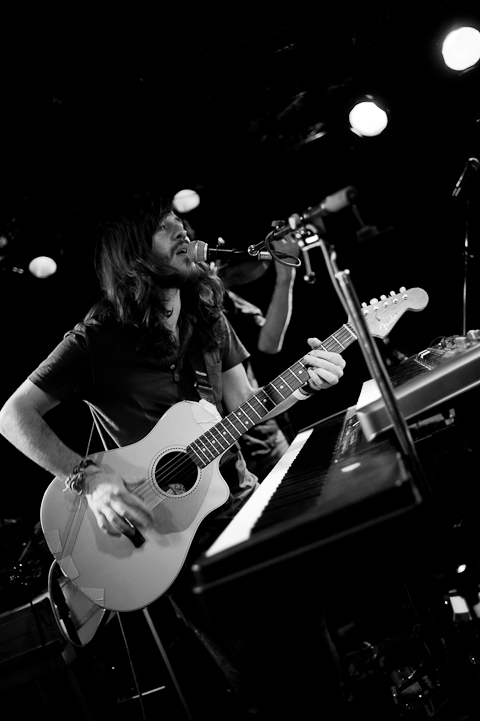 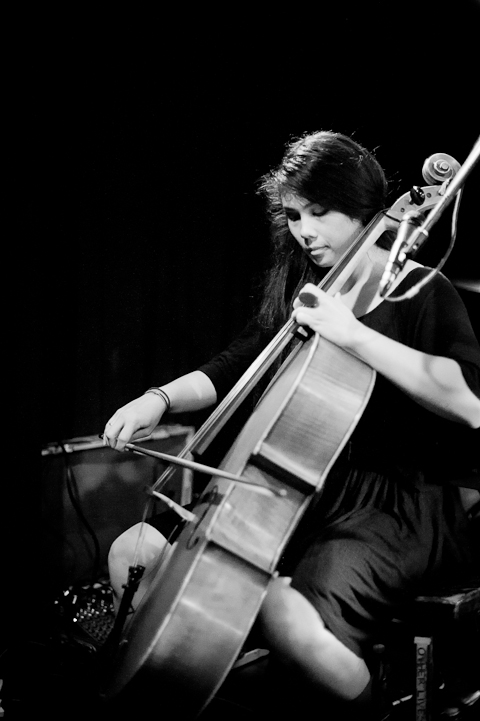 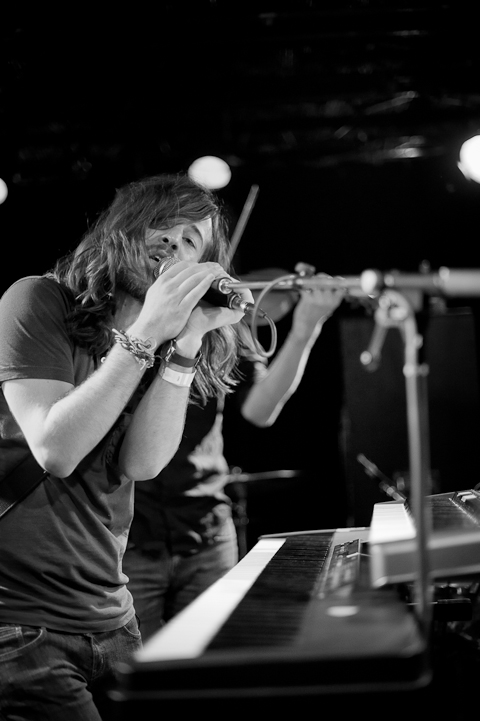 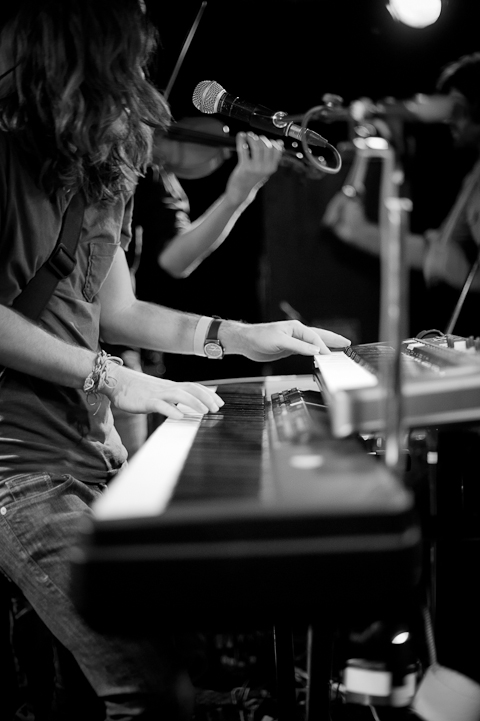 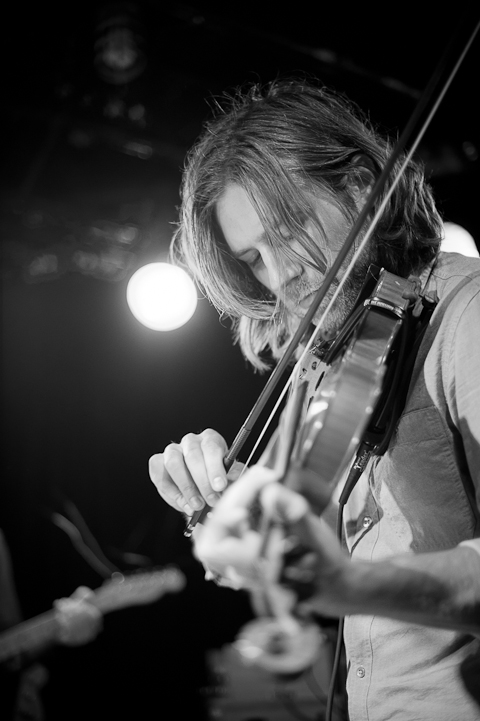 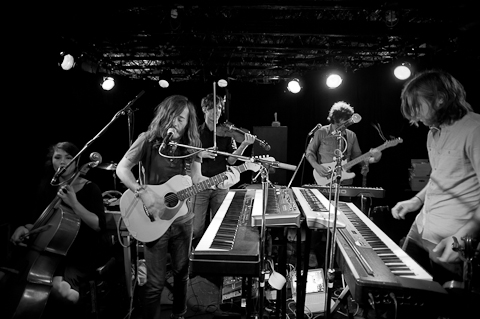 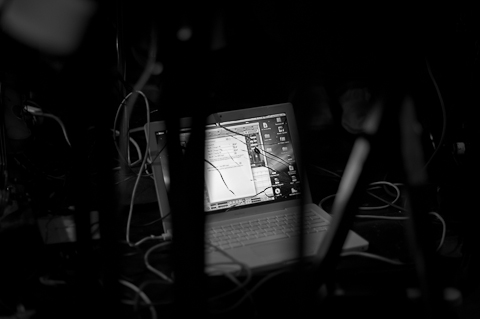 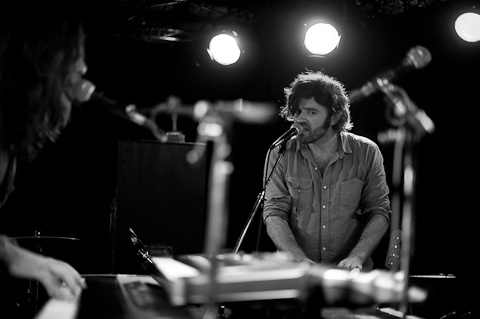 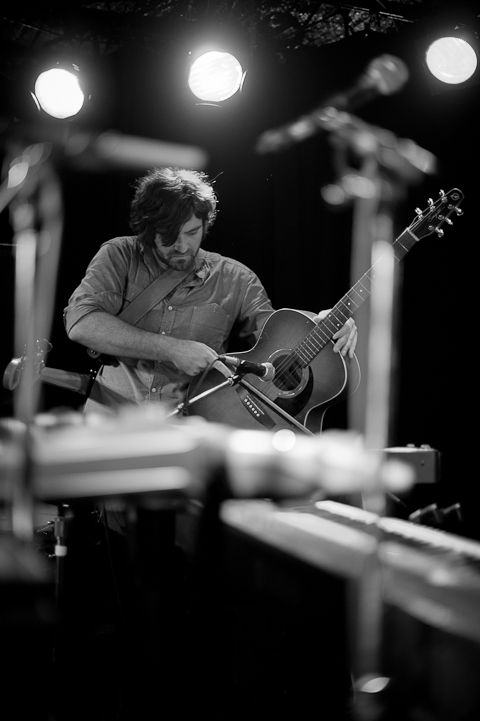 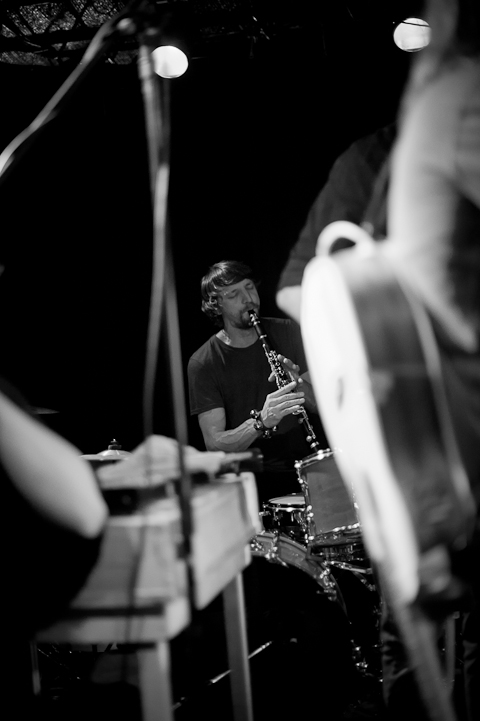 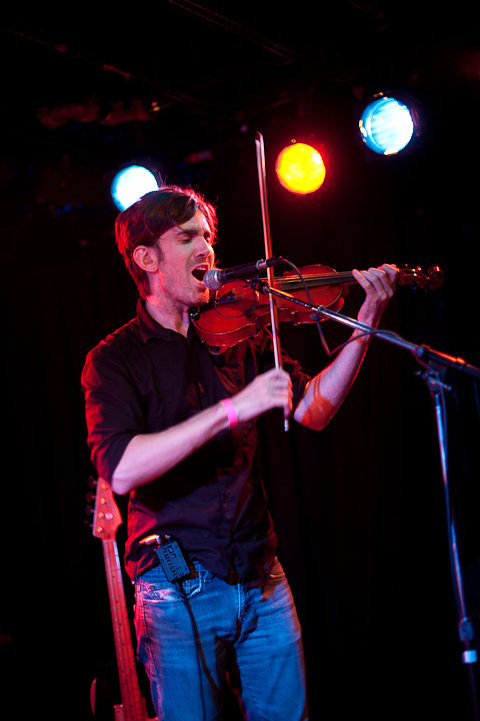 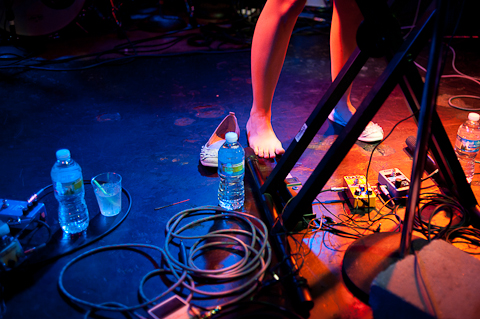 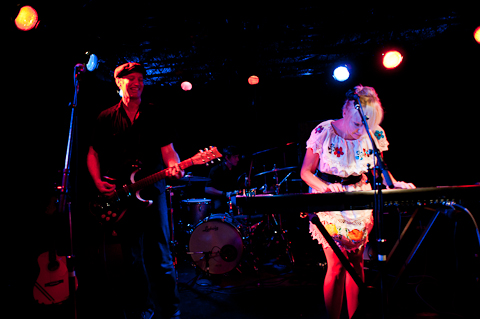 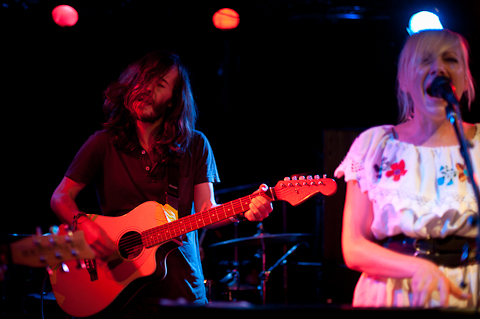 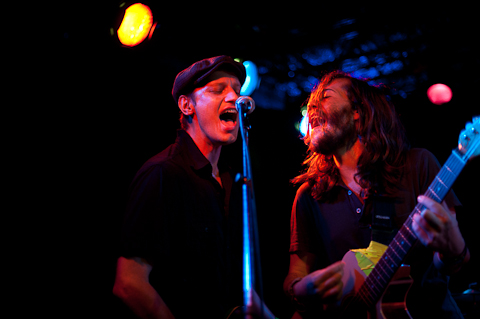 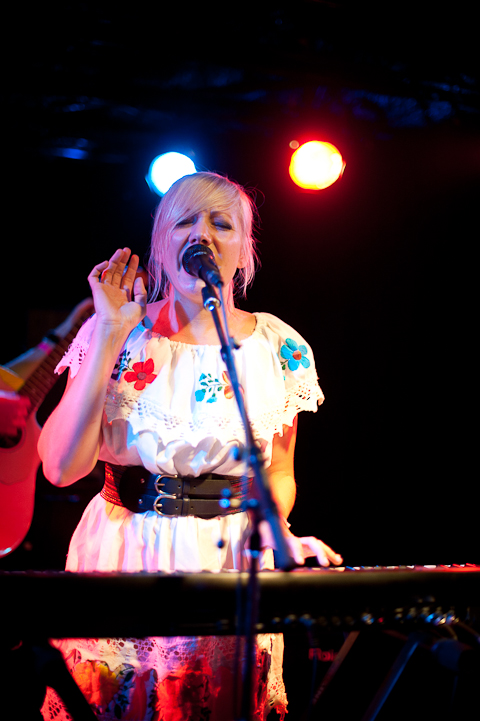 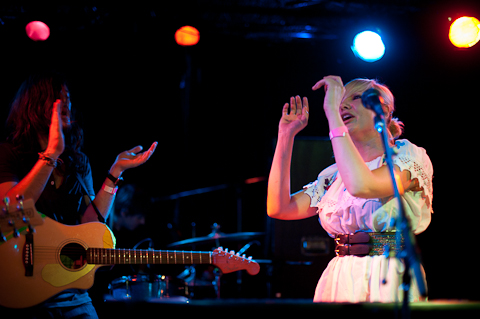 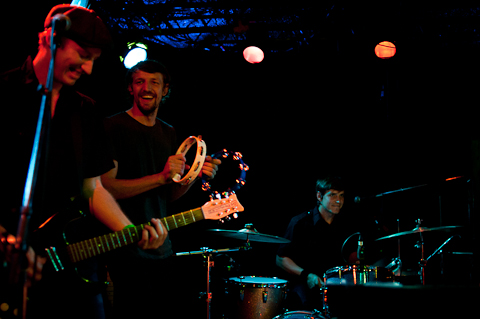 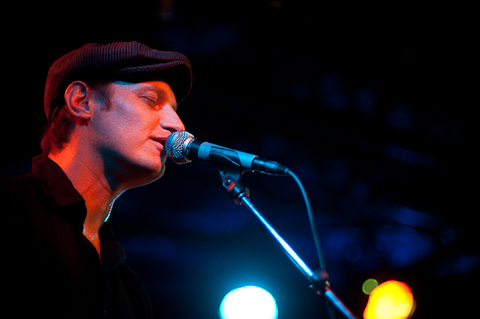 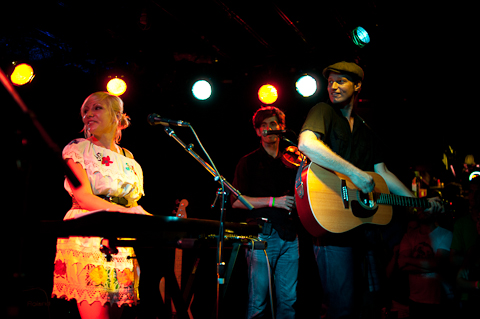 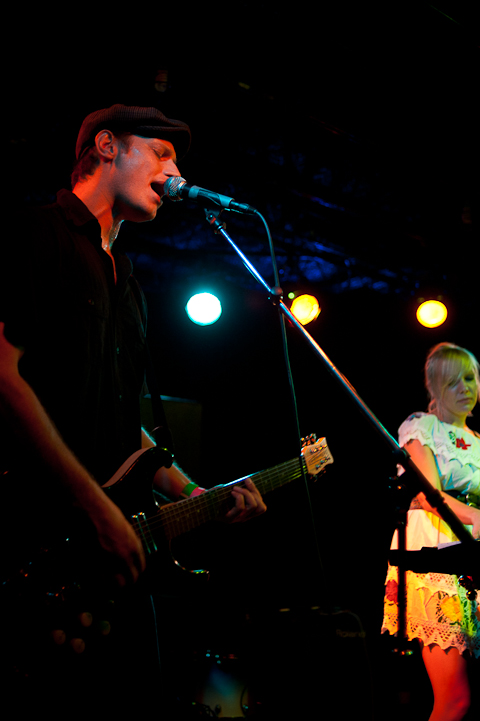 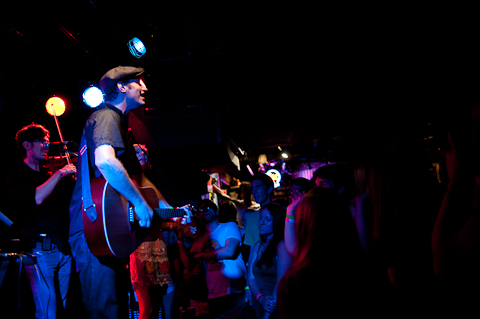 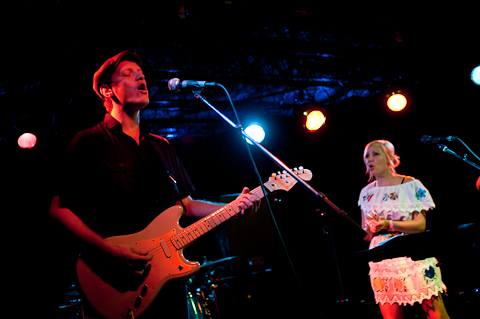