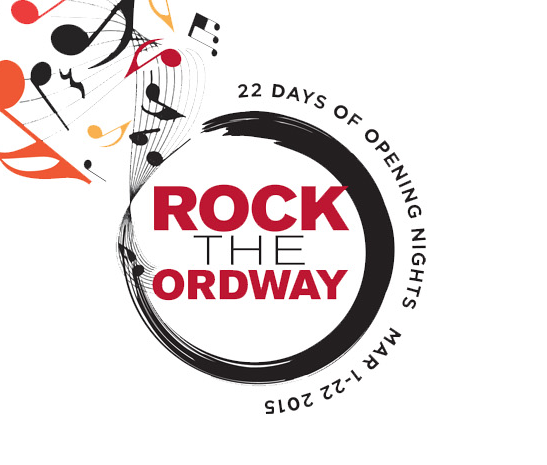 Sounds of Blackness sustain an enduring, iconic legacy. It’s  a St. Paul-spawned international music treasure.  Which makes it fitting that they grace the newly opened Concert Hall, this month, at the Ordway Center for the March-long celebrations “Rock The Ordway”.

March 19th, NAACP Award winning Sounds of Blackness is at the concert hall performing “Africa to America”. Founding musical director, reached by email, states, “[We] are greatly honored to return to The Ordway Center. We have a long, wonderful history with The Ordway – from Music For Martin which began at The Ordway in January 1988.  Sounds of Blackness have performed several of our concert productions at The Ordway over the years, including Soul of The Sixties, We Give Thanks. Africa to America highlights the richness and expanse of African-American music.”

He adds, “The Ordway Center is ‘state of the art’ and its staff and crew are all phenomenal professionals of the highest caliber.  Sounds of Blackness attended the gala grand opening performance Feb 28 and it was absolutely amazing.  The Ordway’s new [venue] is something to behold, treasure and be proud of.  Africa To America is a special opportunity for Sounds of Blackness to musically say thank you.”