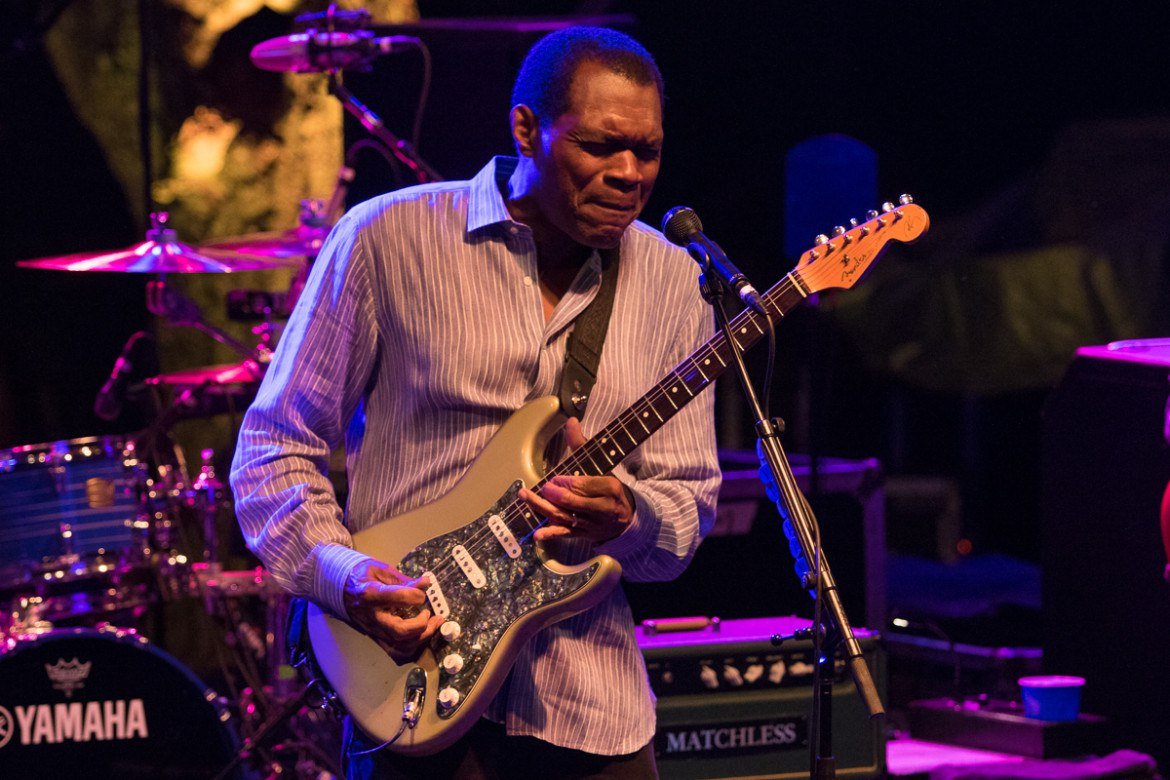 I’ve heard some hard working musicians who love performing to a live audience remark, “travel is what I get paid to do, I play my shows for free”. A clever sentiment you might expect to hear from Blues Hall of Famer Robert Cray, who’s August 18th Music in the Zoo at Weesner Family Amphitheater performance was part of his current trek celebrating 40 years as a touring musician. Cray has had quite a ride and accomplished a great deal, all of which has been earned through his tireless touring ambition and outstanding talents.

Even a rain soaked day did not discourage loyal Blues fans from packing the seats. Once again, the Zoo venue’s mysterious powers held the drops off for most of the show. Perhaps Cray was taunting the weather a bit as he started out his set with “Forecast Calls for Pain”. Even though many come out to witness his guitar mastery, the first thing that captures your attention is his powerful vocal, which may have produced more chills than the cool evening air. His skill on a Stratocaster did not disappoint with great tone and a sharp attack on the strings paired with his atypical note selection produced a uniquely recognizable sound especially during his solos.

Guitar enthusiasts on hand were equally excited to drink in Sonny Landreth’s opening set. Strong Louisiana roots have greatly influenced his Blues approach making him one of the best slide players attempting the craft. Landreth essentially put on a clinic, wowing aspiring students with a variety of unorthodox picking techniques matched with dazzling slide work that either inspires one to go home and practice harder or hang it up all together.

A show of this caliber is evidence that Sue McClean and Associates have saved some of the best for last in this year’s Music in the Zoo Series. There’s still time to experience the magic with 3 shows remaining so make sure you don’t miss out. 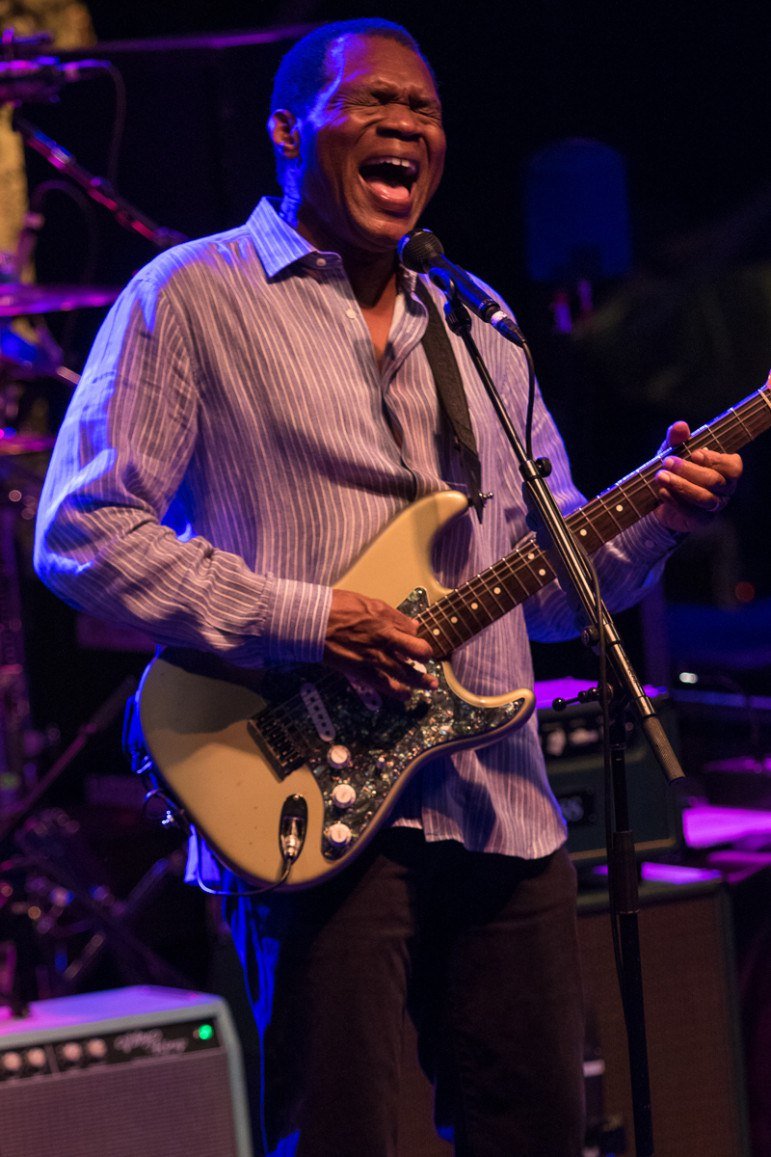 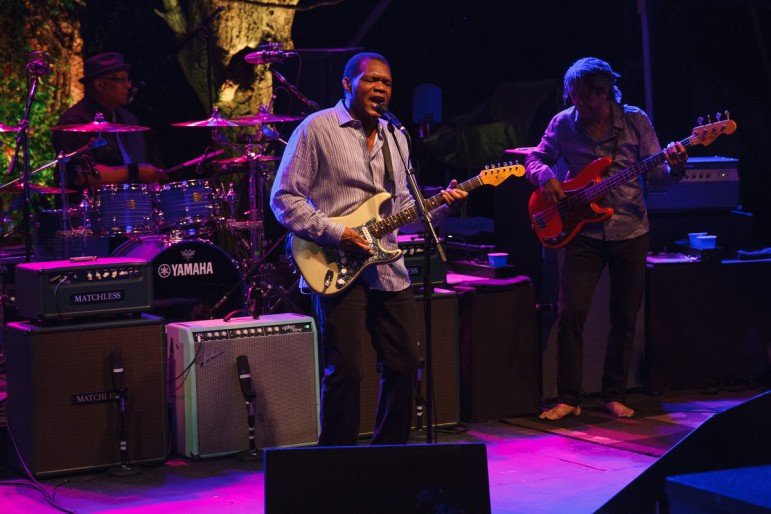 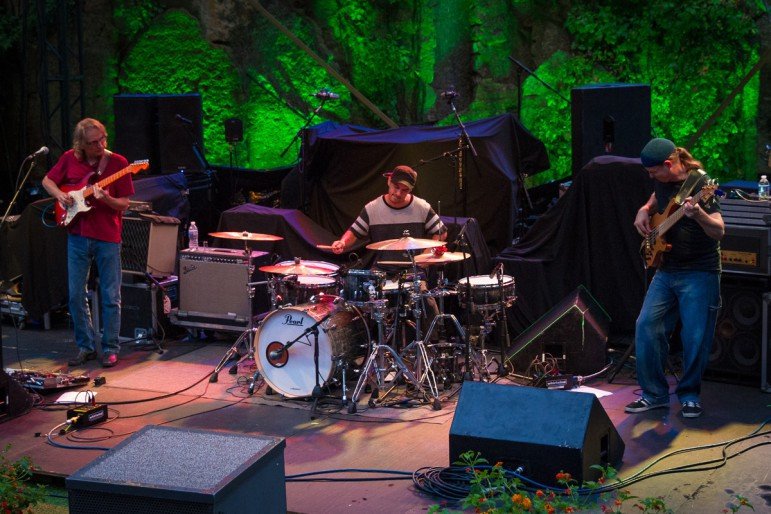 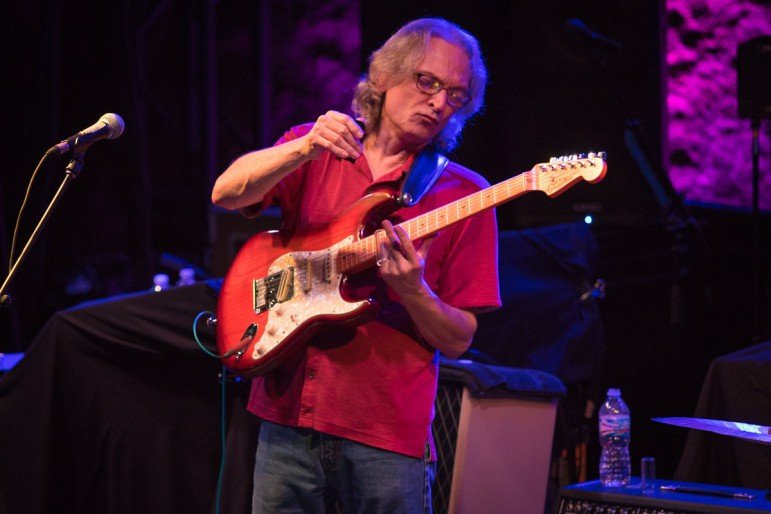 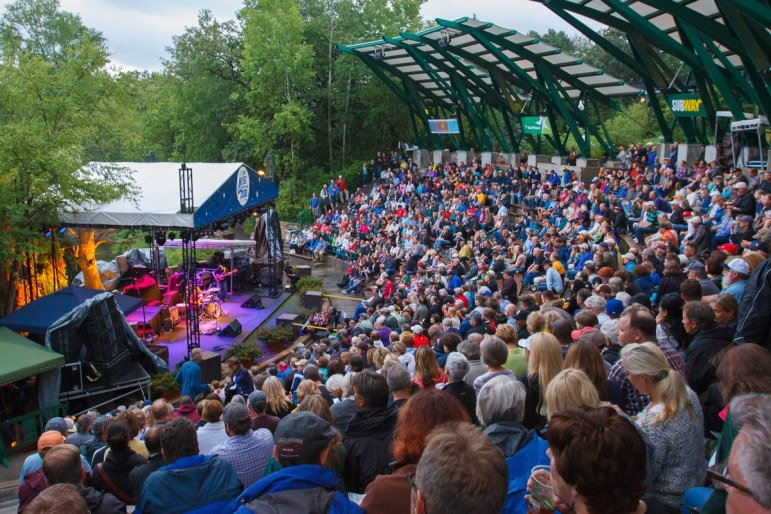 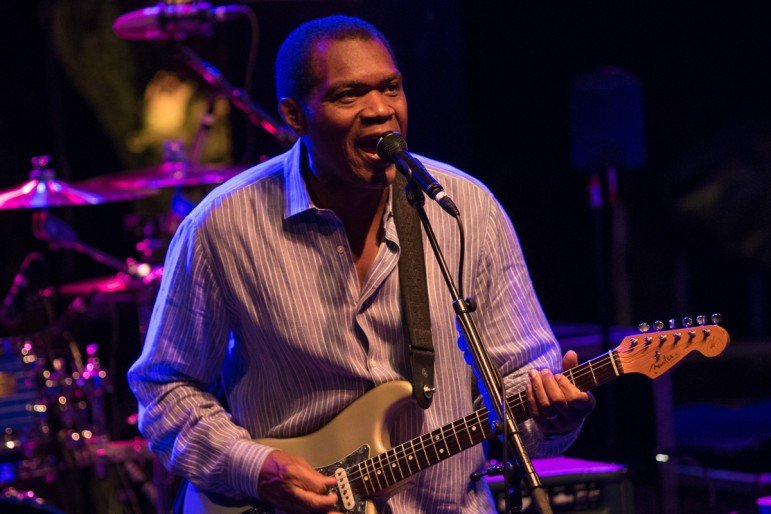 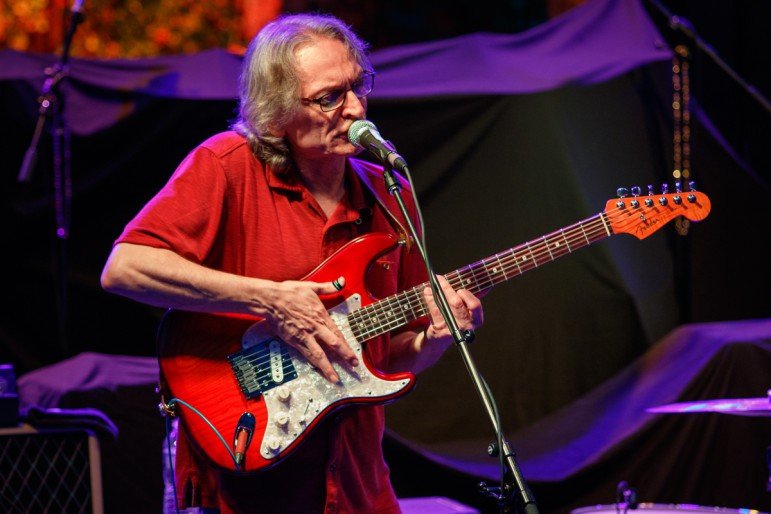 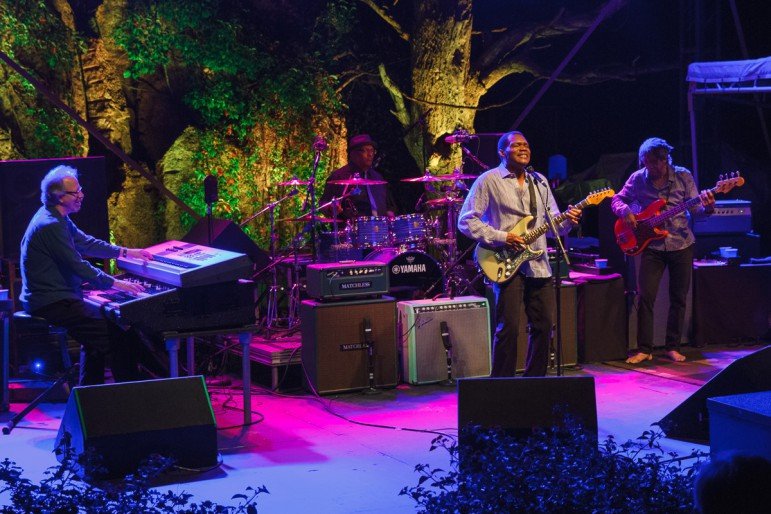 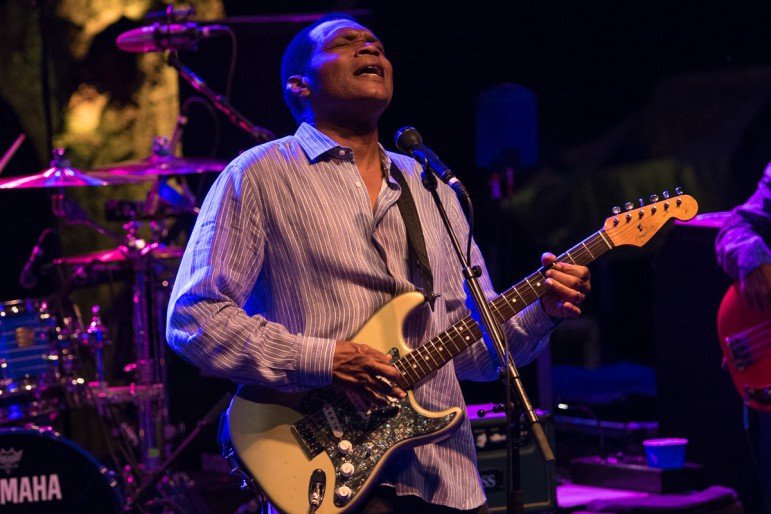 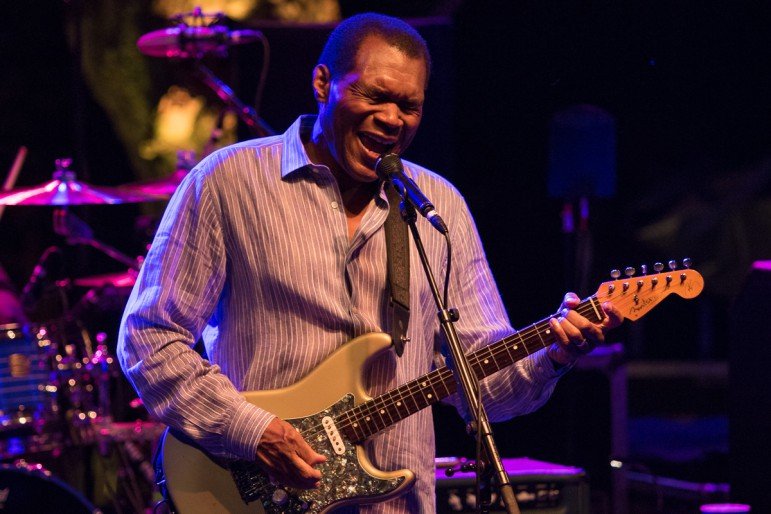 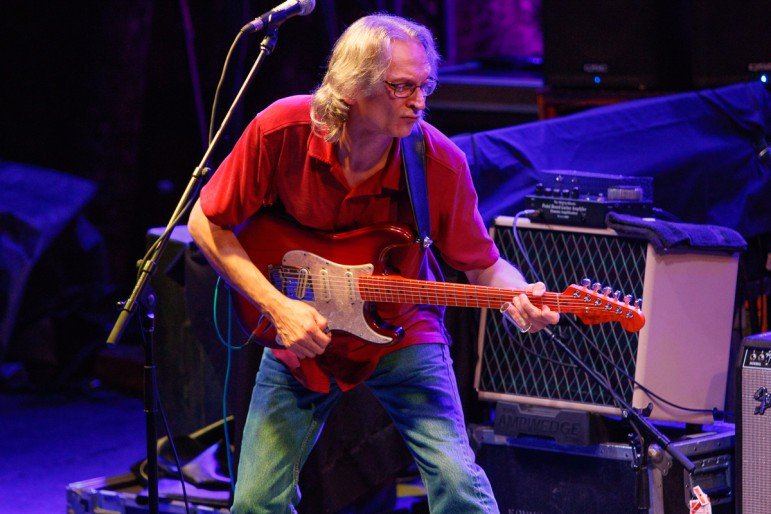 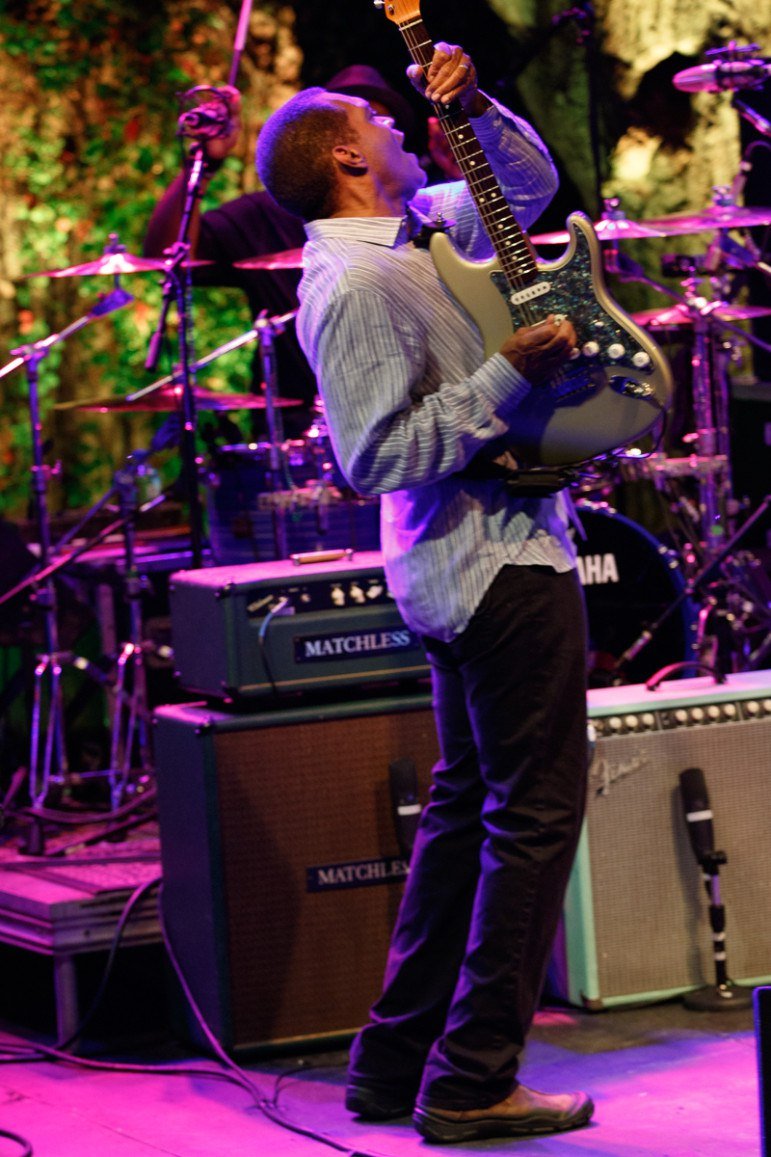 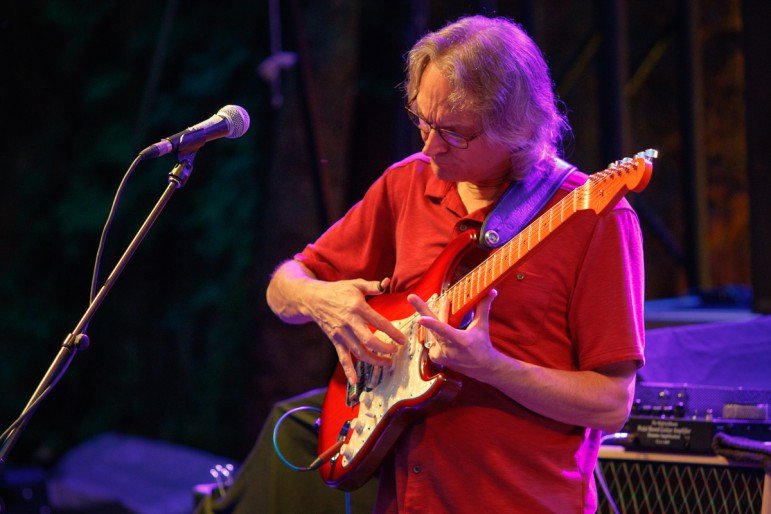 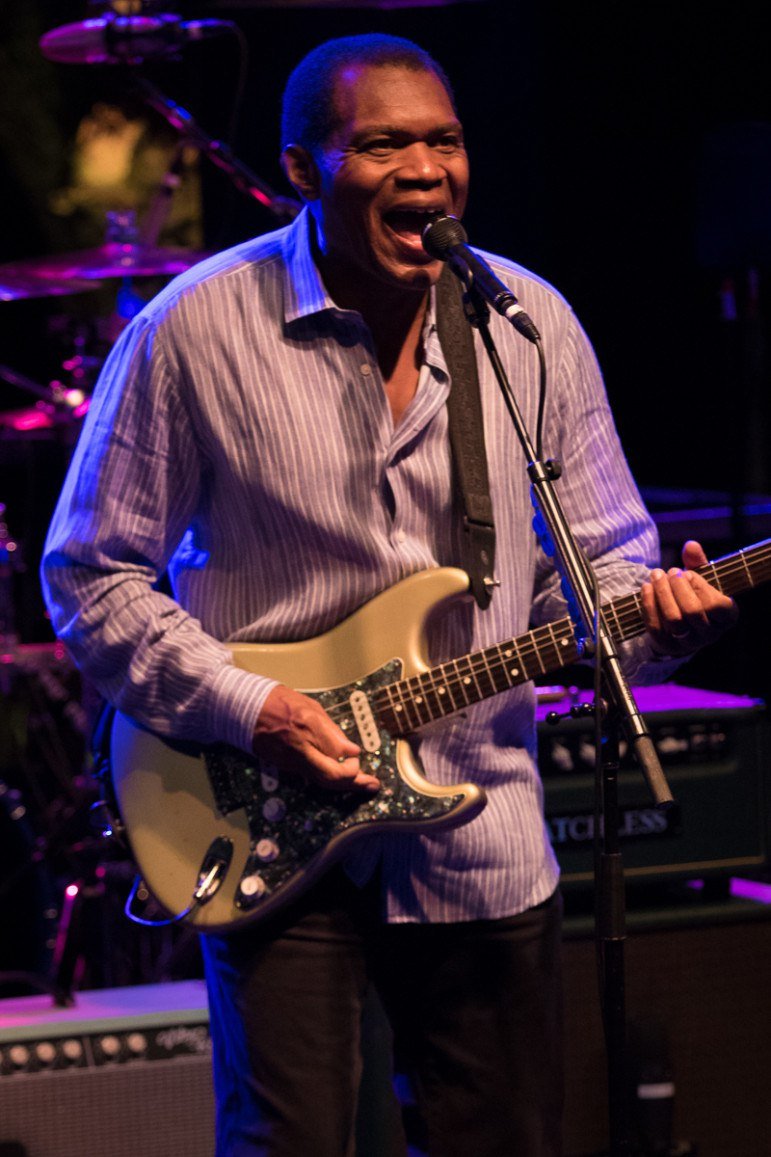