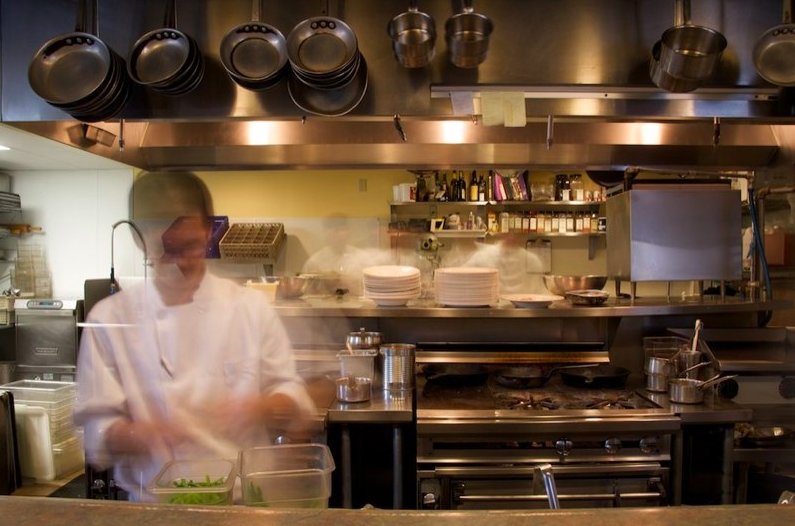 At one point or another, you’ve probably used the site Open Table to make reservations at a local restaurant. Have you then gone back to rate your experience? Many users do, and at the end of each year, the site tallies up the ratings—over five million in 2012—and lists the nation’s 100 best restaurants.

This year’s list, representing only about half of a percent of the 15,000 restaurants rated across the country, represents 27 different states and Washington, D.C. Minnesota lands two slots in the top 100: the Capital Grille in downtown Minneapolis, and Restaurant Alma in the Marcy-Holmes neighborhood. Now, you’re more likely than ever to need that online reservation tool.