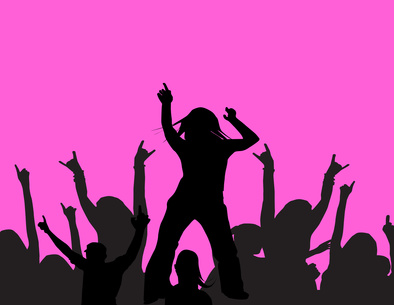 The Issue: Some high schools have been cracking down on “freak dancing”, where dancers grind against each other on the dance floor. As we work on this story, we welcome your stories and opinions: Where’s the line between freedom of expression and inappropriate behavior? Is this an issue at your local high school? Does your school have a policy, and how is it working? Email sheila@tcdailyplanet.net, or click below and leave a comment.

What’s at stake? Parents and teacher groups say that freak dancing is inappropriate behavior for a school, and measures need to be taken to ensure decorum at school functions.  Others say efforts that “come from the top” (i.e.- dictated by parent teacher groups) will never work, because they aren’t taken seriously.  Some teens say they are just expressing themselves, and the fretting of parents over the dance styles of their children is a story that gets repeated almost every generation.

What do we know so far? Some schools, such as Prior Lake, have taken measures such as posting dancing rules on an announcement screen, forbidding this kind of behavior, and are looking into other ways to prevent students from “having sex with their clothes on” at proms, homecomings, and other social dances.

Katherine Paulsen, whose kids are grown now, pointed me to a WCCO piece, which links to several “anti-grinding” videos which ran during school announcements at Minnetonka High School and ended up on YouTube. Here’s one of the videos.

And a lawyer and  father of a 17 year old male high school student wrote in and said that he printed off the criminal sexual conduct statutes and went over them with his son, “so that he could understand the consequences of any conduct he might engage in.”  The parent wrote that while a high school student might not be prosecuted, “in an era in which even juvenile offenders can earn sexual offender status for a lifetime, it’s worth considering.”