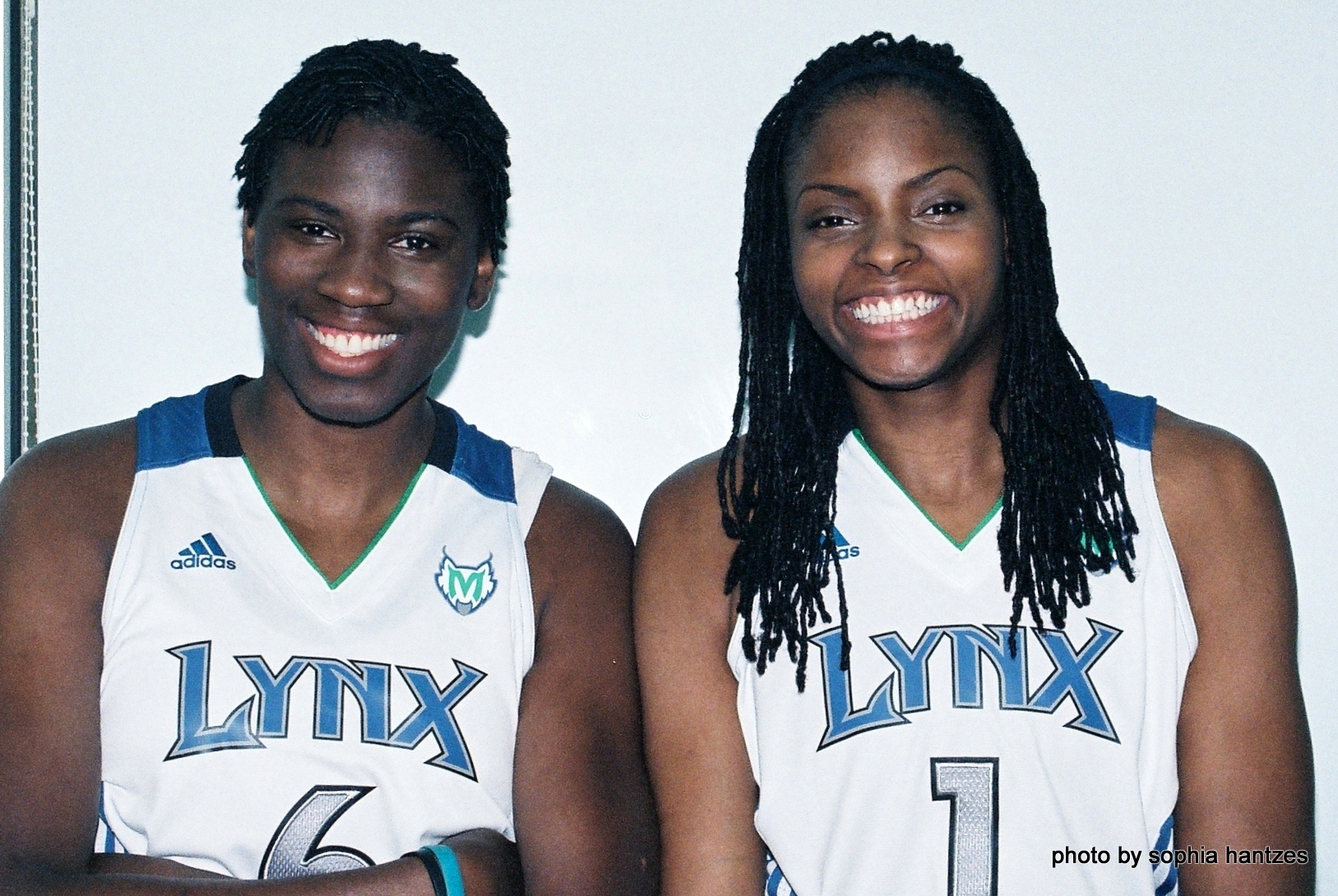 LGBT people of color often are seen as “double-outsiders” in their respective communities, says the Opportunity Agenda report on LGBT issues and race released in September.

This is part two of a two-part story. Read part one, Report examines coverage of LGBT issues in Black, Latino media, here.

The report, “Public Opinion and Discourse on the Intersection of LGBT Issues and Race,” examined current public opinion and how ethnic and new media play a role in both perpetuating and challenging myths and biases about LGBT people. It defined “double-outsider” as a Black LGBT or LBGT person of color being marginalized “both from the mainstream and their respective community because of their race and their sexual identity.”

Jessica Adair and Amber Harris both told the MSR that they never heard of such terminology before, but do admit they are perceived differently. “You got two strikes against you — you’re Black and you’re gay,” admits Adair. Both women, who are professional basketball players, say they often hear “all female athletes are lesbians” talk.

“I ignore it,” says Harris.

Adair adds, “As a [female] athlete, it is already expected of you to be gay. [However,] when I was in college, I had two other gay teammates out of 15 women.”

She also says that how Blacks and other LGBT people of color are accepted depends on what part of the country you are in. “A lot of people down South are going to be against homosexuality, because there are more religious groups and communities. I’m from D.C., and it is more accepting, and it is a bigger city,” notes Adair.

Adair adds that LGBT people of color are more accepted among people of her under-30 age group: “I think with our generation, it is a lot more liberal — ‘Be who you are; be free and be happy,’”says Adair.

Religion continues to be a big influence in the Black community regarding LGBT issues. “African Americans stand out as the most religiously committed racial or ethnic group in the nation,” says the study.

“A lot of African American communities are more on the religious side dealing with homosexuality,” concurs Adair. “My mother is very religious — she’s more open now because I have been out for so long. But initially, she thought it was about sports, drugs, sex, and that was it for all lesbians.

So when I went out of the house, that was all she could think of, was that I was going out to have sex and snort coke or smoke weed.”

“You have to go searching for LGBT stuff,” says Harris.

Adair believes the reason for this is that popular Black magazines and other Black media “don’t want to spread that in the media because people don’t want their children growing up [to be gay] or be influenced.”

Harris opined that such distortions can be seen on television as well. “I was watching a [reality] TV show and there was a husband and wife. The wife wanted to endorse a ‘don’t hate’ campaign, and a lot of her other endorsers didn’t approve, so they threatened to drop her.”

She says that Black magazines and other Black print media often have to decide whether LGBT coverage will negatively affect their readership. “I think as a big business, you try to get money,” continues Harris. “I think there are more politics [involved]” in such decisions.

A “higher visibility” of positive LGBT stories in Black print and online media would help bring about a “gradual erosion of the double-outsider status now experienced by LGBT African Americans,” the report suggests.

“Write more positive” stories about Black LGBT people, bringing “a more positive light, a more encompassing light” on the Black LGBT experience, advises Adair. “There are families and working women — we encompass everything that is traditional family, except the fact that it is two women and not a woman and a man.

“We can raise children, work normal jobs, and do normal things that other people do. We are not a cult of women who do outrageous things — we’re normal people that live normal lives.

“I don’t want to be approached as a lesbian or be generalized,” concludes Adair. “Approach me as a human being because that is what I am.” The full report, “Public Opinion and Media Analysis on the Intersection of LGBT and Race Issues,” can be downloaded at www.opportunityagenda.org.