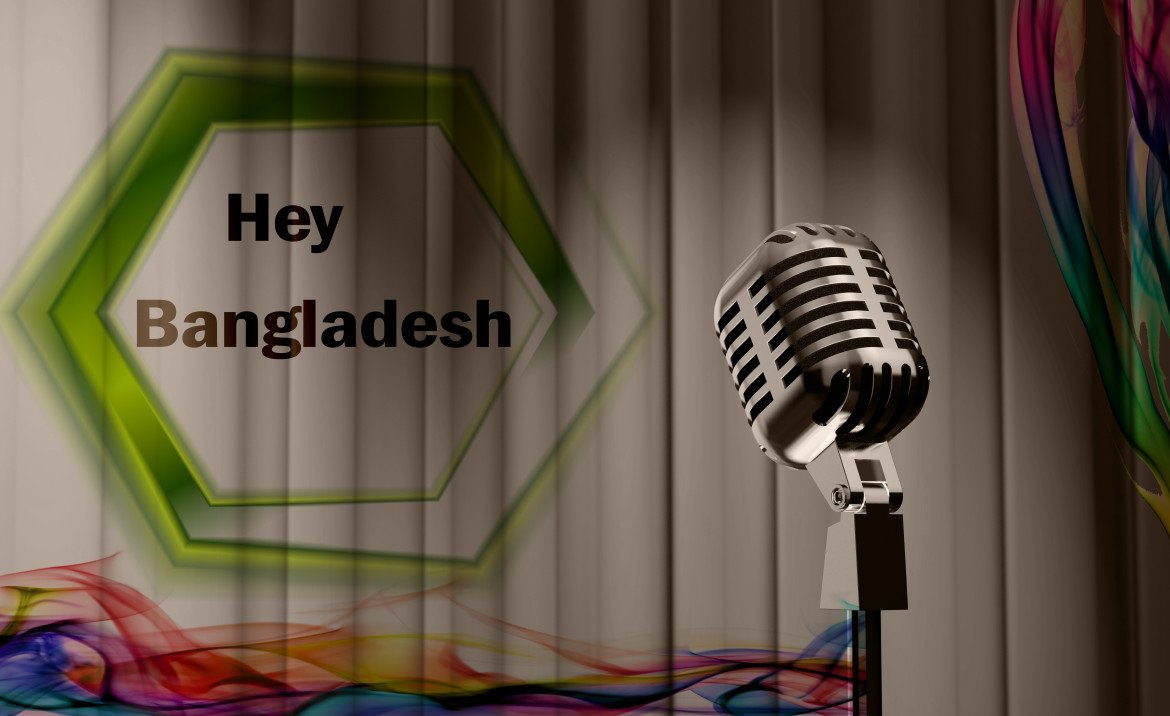 You don’t get a great deal of music or theater from South Asia in the Twin Cities. There have, however, been noteworthy productions, among them Zaraawar Mistry performing his original solo piece “Indian Cowboy.” Rajib Bahar makes a promising bid to join said select company, staging “Hey Bangladesh,” a wryly intriguing premise, at the MN Fringe Festival for his fledgling Serendipity Productions.

Hey Bangladesh centers on the fairly addlebrained yet happily fortuitous exploits of a fellow named Boltu, who, after accidentally head-butting a cow, comes up with the bright idea of launching his very own music show to go against the hit program “Bangladesh Idol.” It kind of sounds like a dyed-in-the-wool send-up on the order of, oh, Jack and the Beanstalk come “American Idol”. The quality of free-wheeling wild ideas area stages saw with Lonnie Carter’s “The Lost Boyz” and Marcie Rendon’s “Free Fry Bread.” Theater of the absurd isn’t for everyone. But, those who get it have a ball attending such a show when it’s well done. “Hey Bangladesh” extends such an invitation.

Bahar readily, in fact, appreciatively, acknowledges his precursors. “Dipankar Mukherjee and Zaraawar Mistry have contributed to the artistic world for so many years. Thanks to Dipankar and his Pangea Theater’s support, our team had a great rehearsal space. We are grateful to him.” There is, it goes without saying, much to be said for successful artists extending a hand-up to those who come behind them.

Along with the interesting idea for Hey Bangladesh, Bahar assures, “The adventure of Boltu and his friends will take you on a wild ride as you explore the rhythm and music of Bangladesh.”  He adds, “Our cast have a mix of talented artists, radio show hosts, technologists, comedy [improvisation] experts.” Sounds like a wild and crazy night at the theater. Michael Bruckmueller from ComedySportz directs.