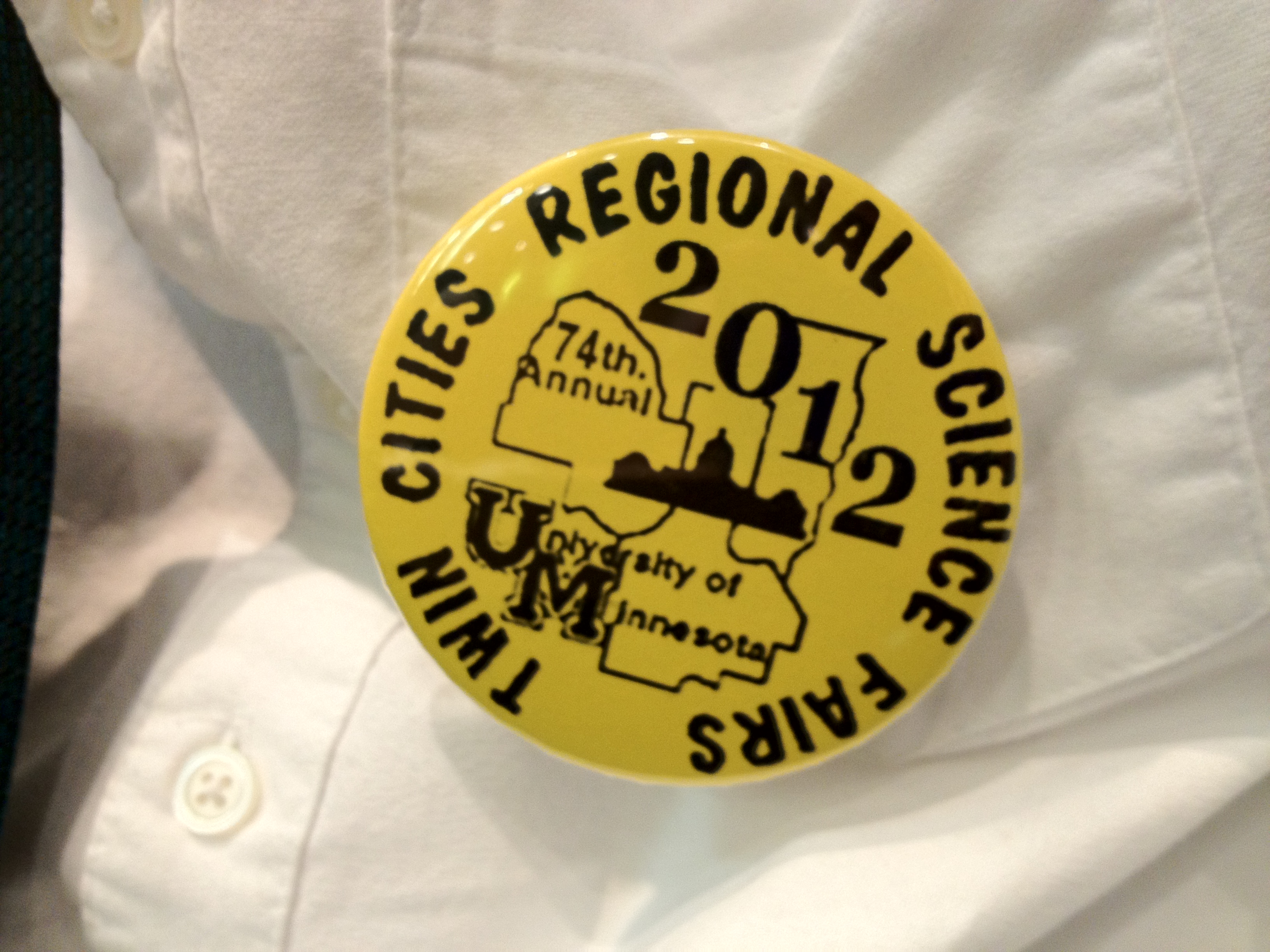 My sisters and I went to see a screening of Race to Nowhere last night (February 29). Edina’s Parent Communication Network (PCN) hosted the screening at Southview Middle School for a capacity crowd. I was struck by the irony of an audience (I include myself) anxious to learn how they can improve their child’s educational experience when the movie makes it pretty clear–maybe parents need to find other things to think about.

The film is a documentary that is centered on one guilty, chastened, enlightened mom’s investigation into the overstressed, overscheduled, overcompetitive lives of school kids. The film has found its audience by bypassing general release to theaters and conducting community screenings like the one in Edina. According to the NYT, the film is reaching a wide audience and Box Office Mojo ranks it  among the top 20 “most successful documentaries ever.”

My sisters and I had a short discussion after the film. We talked about our wonderful family of children (9 over- and sometimes under-achievers) and how we struggle to understand them and provide a great education for them. We could all relate to the families in the film and our reactions ranged from guilt to criticism and indifference to the film’s message. It was thought-provoking and that, we agreed, is a good thing.

While we may be guilty of pushing our kids to do well in school, we are simply doing what people have always done: we’re not content to get by, rather we are filled with the dream to improve our circumstances generation after generation. In our family, which historically was never a family of means, getting an education was the rope by which we pulled ourselves up. We grew up on stories of our smart and resourceful immigrant forebears willing to go to any length, travel any ocean, to improve their circumstances. Our dad was the first generation in his family to get a college degree and it was a big deal. It was also a big deal to our parents that all four of their daughters receive a college education. And so on, right?

Something in that recipe for success is running into a snag, as the movie points to the ever-rising stakes in the game of improving status and economic security. It is unimaginably competitive and expensive. Our kids are paying the price with stress that is breaking their spirits. Parents are going broke paying for college (that’s another movie).

How are the stakes getting higher? I write this just a few days after attending the Twin Cities Regional Science Fair where a group of students from an expensive private school swept the awards ceremony. It was easy to see why these students did so well. The students (juniors and seniors) worked at local college and universities under supervision of professors and researchers. Their science fair projects investigated protein structures, neural networks and things that are clearly beyond the caliber of what I remember of high school science.

Our own public school seventh grade child came up with a science fair experiment after reading some library books, discussing ideas with his science teacher and conducting research in our kitchen with his buddies (he tested their vision while distracting them with lemons and garlic). We don’t know what he can accomplish by twelfth grade, but now we know what the level of competition will be.

Ancestors, don’t fail me now. We will need all the genetic and wisdom legacy we can muster to sustain the dream.