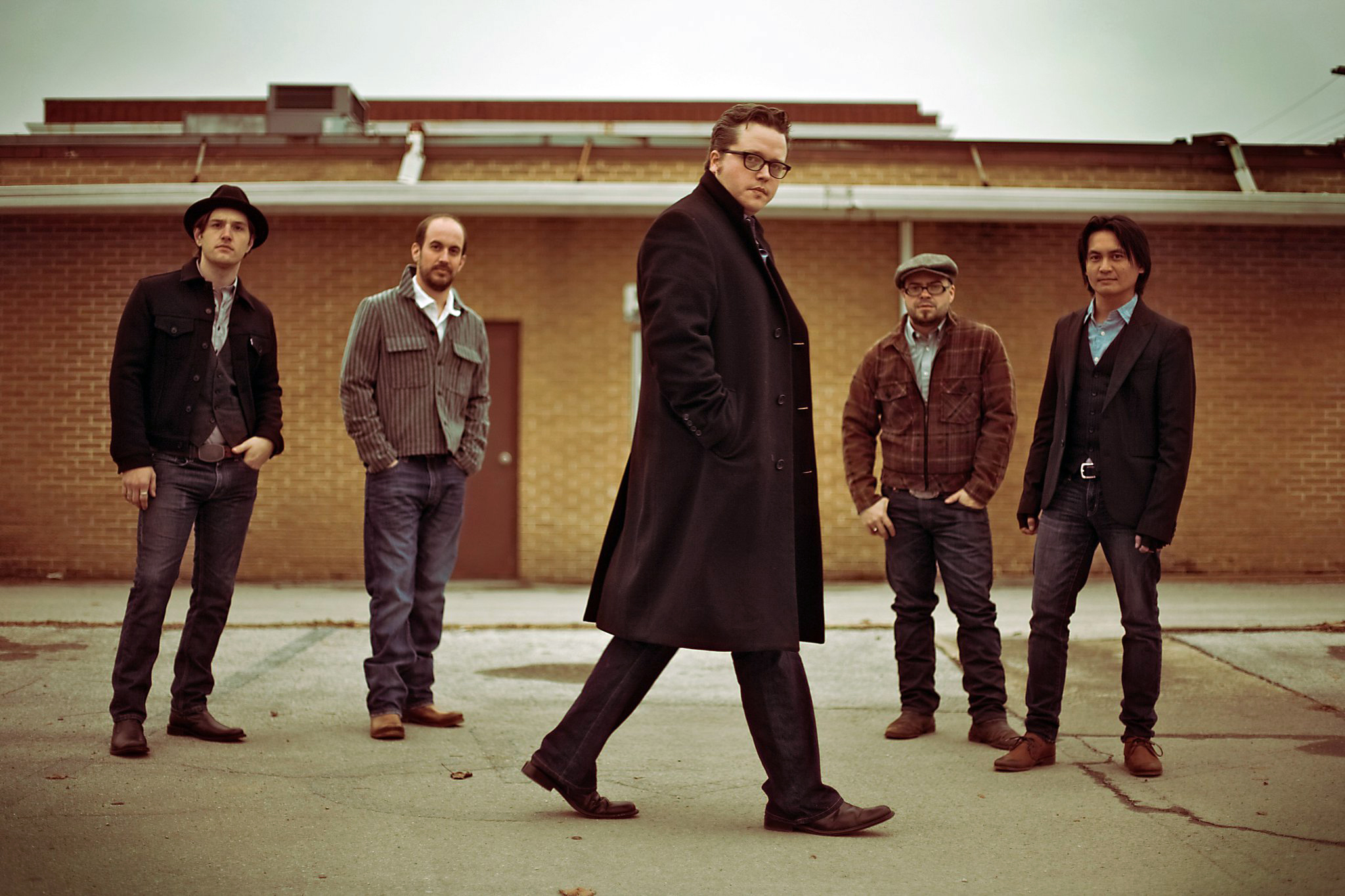 We recently contacted the publicity team representing Jason Isbell, a popular musician who just played First Avenue on Friday. Our request: access to review and photograph the show for coverage in the Daily Planet. The response: only if we’d first publish a preview of the show, to help drive ticket sales. We said no thanks.

Though it wasn’t the first time I’ve been told by a band that access for reviewers is a quid-pro-quo arrangement only for publications that help beat the toms beforehand, that kind of explicit condition is relatively rare. More frequent, especially for big shows and festivals, is a general inquiry about exactly what kind of coverage we have planned. It’s not stated outright, but there’s a clear suggestion that publications publishing previews will get a leg up in the competition for press comps to review and/or photograph the show.

I don’t envy music publicists’ job. They have to act alternately as cheerleaders and gatekeepers for their clients in a tumultuous, rapidly-changing industry. Working from one city—typically New York—they have to publicize their clients across the country, and time that coverage to the clients’ shows and album releases. They have to keep track of their clients’ availability for interviews and photo shoots, and be on call more or less 24/7 in case anything goes wrong—in an industry where things are constantly going wrong.

Everybody, of course, wants to publish reviews. Most publications covering music (I’m including blogs as publications, which they are) don’t pay their contributors, so they need as much incentive as possible—and free tickets to concerts are excellent incentive. A chance to talk by phone with an artist can also be good incentive, but it’s also more work. I’m sure it’s frustrating for publicists to field dozens of requests for review tickets but relatively few for previews, when they’re often sending their artists into new markets where the artists could use a lot of publicity.

There’s the rub. A journalist’s job is not to provide free publicity, it’s to inform his or her readers. One’s purity as a disinterested observer is already compromised if one is reviewing a show for personal pleasure rather than purely as a reporter, but that’s a very grey area. I think a Sleigh Bells concert is worth covering because I think they’re a great band, which means I’m excited to see their shows for both personal and professional reasons. Why not go ahead, then, and write a preview too?

This is one reason the Daily Planet doesn’t have a traditional conflict-of-interest policy: instead, we emphasize transparency. We ask our contributors to disclose any significant relationships they have with people or organizations they’re covering, and Mary Turck, Sheila Regan, and I write columns like this to pull the curtain back from the often-mysterious world of journalism and let readers participate in the conversation rather than just acceping our assurances that we’re the experts and we have the whole conflict-of-interest thing figured out.

We don’t just initiate these conversations—we listen, and we learn. A post I wrote about concert photography inspired a conversation that ended with us deciding as a publication not to cooperate with artists who demand approval of photos prior to publication. We also won’t cooperate with artists who demand preview coverage as a condition for review access. I don’t dispute the right of artists and venues to use their limited guestlist spots as they see fit, but I do ask to be treated like a journalist, not a PR shill.

I wouldn’t be surprised if the practice of explicitly trading review access for preview coverage became more common, but I think that smart music acts will hire publicists who are seeking to build healthy and mutually beneficial relationships with local media. Like it or not, we’re all in bed together—and like in bed, it’s okay to say what you want. What’s not okay is to be manipulative.