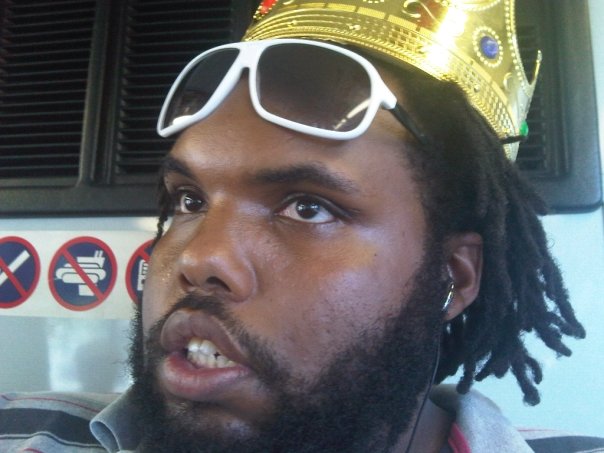 Other than your job, what are your claims to fame?
“I’m the co-founder and executive creative director of MPLS.TV, a local creative hub centered around video.”

Where are you most likely to be seen?
“First Avenue & 7th Street Entry, Rudolph’s, Pizza Luce (downtown), the Uptown Theatre, and the Wedge. I love live music, so you’ll probably see me at shows. I probably go to about 35+ shows a year.”

Where are you most likely not to be seen?
“Sneaky Pete’s, Cowboy Slim’s, Spin, Minnesota Wild games, the 5 bus line, any restaurant owned by Parasole (JK).”

With what person or people are you most likely to be seen?
“I spend a lot of time working on MPLS.TV, so I’m usually hanging out with those peeps: @SillyBrute, @ryan_mplstv, @hsilkchampagne, @danhuiting. We also share a space with Stophouse Group, so sometimes you’ll see me out with @meowtron who helps run Stophouse.”

Where were you born?
“Shh…don’t tell anyone…but Milwaukee, Wisconsin!”

What neighborhood do you live in now?
“Whittier!”

What’s your ride?
“I have an awesome single speed bike that I use to get around when it’s warm out. When it’s cold, you’ll find me mostly on the 2, 4, or 17. I’m also a member of Hourcar, but I use that sparingly.”

What’s the best way for someone to start a conversation with you?
“Give me a high five. And not a weak one, a good one.”