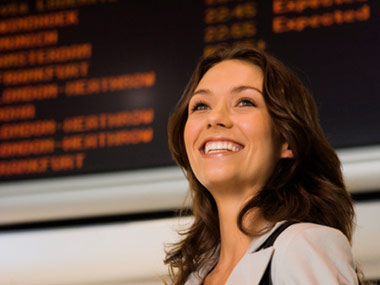 Details from the most recent US Census reveal that more women use public transportation than men despite forming a smaller proportion of the nation’s commuting workers. This gap is particularly noticeable in Minnesota, where women make up 54.5% of public transit passengers despite composing only 47% of the state’s commuting workforce.

What are the causes of these recent trends? Has mass transit become more “pink?” Unlikely. A more credible reason seems to be the result of changes in work patterns as well as mass transit statistics being a reflection on how men and women divide domestic responsibilities.

Research conducted by Stanford University indicates that women are more likely than men to make multiple stops on public transportation during a given trip, even when commuting to and from work. Furthermore, a study published in June by the Bureau of Labor Statistics, shows that women, on average, spend about twice as much time as men providing “primary” childcare — activities such as the physical care of children. The study also found that women typically spent 50% more time with children while performing household tasks than men did, although the study noted some variance in this category. Taken together, these reports would suggest that women are more likely to use mass transit due to an increased likelihood of juggling both work and domestic responsibilities.

While these statistics all make for interesting pieces of demographic trivia, they have important policy implications, too. If women are increasingly using the state’s mass transit infrastructure, do future proposals for commuter rail, buses, and other public transportation projects need to give more consideration to women passengers as the Stanford study suggests? Should Metro Transit re-visit its rules for strollers on buses? Should future mass transit routes be configured to facilitate multiple-stop trips that include picking up the kids from school as well as allowing commutes to and from work?

In and of themselves, these questions are not strictly “women’s issues,” in the sense that they do not exclusively affect women. However, one would be remiss to ignore the different implications mass transit policy decisions have for men and women. Our mass transit system affects everyone, but these effects are felt most by families that rely on working women to get by. We need to keep that in mind when considering our state’s transportation needs.