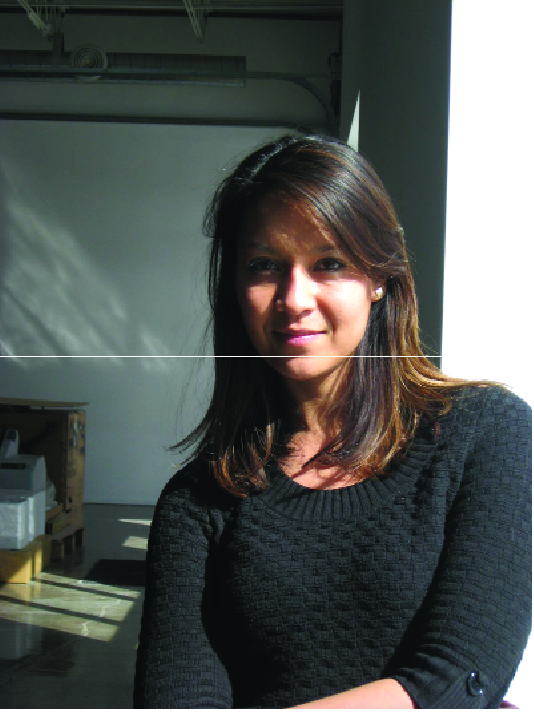 Curator Tricia Khutoretsky said the gallery’s goal is to bring something new into Northeast. “We were thinking about what’s in Northeast, and we tried to think about what’s missing here. There are a lot of artists’ collectives, but there is not an open community hub type of space outside of artists’ studios. We’re trying not to be a closed-off arts space. This will be a visual art, contemporary space,” she said.

The opening show, VICTORY, which runs from April 20 to May 31, will feature Chicagoan Carlos Rolon, known as Dzine, an international contemporary artist whose Puerto Rican heritage forms the basis of his work. It will feature mixed media and sculpture, including four 80’ x 80’ paintings and a large chandelier made out of estate jewelry. “The entire gallery will be painted and wallpapered by his team. This will be a really big show,” Khutoretsky said.

Public Functionary board member Kate Iverson said that the gallery “will bring a new level of professionalism to the Northeast Arts District. While we’re brimming with arts and culture and some amazing local galleries, there is not much in the way of national and international art being shown in the area. I personally feel that bringing established contemporary artists from around the globe into Northeast can only be a boon to our area, hopefully boosting it into a spotlight it hasn’t yet stepped into. We will also be showing local artists at the space as well.”

Khutoretsky said that she and the board successfully used modern technology in their first fund raising campaign. “We started to fund the space through an on-line kickstarter campaign and raised $31,000 in 30 days. Our contacts were based on our own social media contacts, Facebook, Twitter, and lists from the XY and Z and CO galleries [owned by the Permanent ADG creative firm, where Khutoretsky was curator]. We also had a strategy of press coverage. We were able to cultivate a community. We offered incentives, such as buttons, art prints, t-shirts, and we noticed a lot of Northeast addresses, people who live and work here. We have put so much time and energy into this, and we were so thankful that the neighborhood came out for us.”

In the future, she said, “We will bring in a lot of outstate artists, using the energy of St. Paul as well as Minneapolis. The gallery is only open Thursdays, Fridays, and Saturdays, but we want to make sure that whoever is working on those days, or whatever else is going on in the Northeast Arts District, we will tell people about those activities as well. I’m looking into how to talk about some of the new breweries.

“This is an exhibit space,” she added. “There will be five to six exhibits per year; this year there will be a lot of solo shows. Instead of telling the community what they need, we will let the community and the artists shape us; it’s an organic approach. We want the space to grow and change. I am deciding what will be scheduled. There will be visual art, maybe performance art. We’re really open to anything, and are very experimental in our approach.”

Because it will be a non-profit corporation (they are in the process of acquiring 501-C-3 tax-exempt status), Public Functionary will be funded through donations, memberships, grants and sponsorships. “We will be fostering modern art patronage among the younger generation,” Khutoretsky said. “The non-profit model of funding has to adapt to social media technology.” The business incorporated in October, 2012.

Khutoretsky said she believes that her upbringing—born in Thailand, raised in Egypt—contributed to her cultural understanding of art. “I bring a lot of that global perspective to my work. I think I’m a visionary. I’m not an artist, I’m a curator, but I understand how to work with artists. They are an important part of society. Often they are devalued; they are expected to donate a lot of their time and work.” She said her mother is from Thailand and her father, who is of German descent, is from Minnesota. Her grandfather worked in Northeast Minneapolis at the Grain Belt Brewery. In her youth, Khutoretsky came to Minnesota every summer. She is now a Northeast resident herself.

For the past decade, the building at the intersection of Buchanan Street and 12th Avenue NE was a photographer’s studio. It is in the Northeast Park neighborhood. Public Functionary’s 2,800 square foot gallery is at the south end of the building; it shares the building with two for-profit companies: Permanent ADG, which has five employees, and Lab Digital, which has three. Khutoretsky is Public Functionary’s sole employee. Gallery hours will be Thursdays, 2-7 p.m., Fridays, 6-11 p.m., Saturday, noon-4 p.m. All shows are free and open to the public.