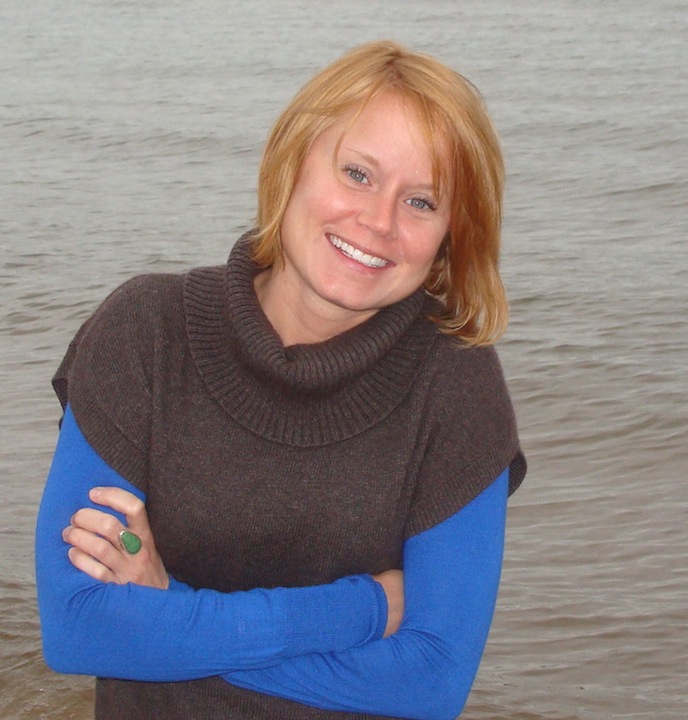 Ericka Wheeler is holding court in her apartment in Saint Paul, part of a four-unit building that is now owned by the lender after her landlord went into foreclosure.  She plans on staying put until October 16 when she will be forced to leave. Wheeler didn’t receive notice about the Cash for Keys program, which would have allowed her to move out early, until it was too late. In the meantime, she is not sure if her gas and water will be turned off.

When Wheeler received notice about the sheriff’s sale last December, it wasn’t from her landlord.  In fact, she doesn’t know who sent the notice.  In her apartment complex, you can’t enter without a key, but someone must have let the note-bearer in, because she did eventually find a notice telling her that the sheriff’s sale would be in six months.

When she first learned about all this, she was pretty upset.

“I was paying rent and my landlord wasn’t using that money to pay his mortgage,” she said.

Wheeler started doing research about her options.  She called around to different advocacy groups, and surfed the Internet for information about what her rights were as a tenant.  She learned about the Federal Protecting Tenants at Foreclosure Act (effective May 2009), which requires the new owner of a property after the sheriff’s sale to give the tenant a 90 day notice to vacate.

In her research, Wheeler learned about the Cash for Keys program, which lets banks pay cash to tenants so that they will vacate the property early.  Wheeler also learned about using her security deposit for the last month of her rent.

Throughout the process, she was frustrated that her landlord wasn’t being forthright.  “He wasn’t giving me all the information,” she said.

Wheeler said that once the sheriff’s sale happened June 15, her landlord stopped maintaining the property. She recently found out he was not paying the gas and water bills, which are included in her rent.

“It looked like something was taped on the front door,” Wheeler said, “but I never got it.”  Twenty days after they supposedly gave her this notice, they sent her another notice telling her that she needed to vacate the property by October 16.

She contacted the bank that owns the property, Freddy Mac, about property maintenance and utilities, and they told her that they didn’t deal with that issue, that she needed to talk to the broker for the property.  (A broker acts as an intermediary between the seller and buyer). She called the broker, and as of July 20, she hadn’t heard from him.

Her next step, she said is to contact the utility companies directly, if she doesn’t hear back from the broker. The whole process has been confusing and frustrating, Wheeler said.

In addition to the Federal Protecting Tenants at Foreclosure Act, the state of Minnesota has passed numerous protections for tenants at foreclosure over the last couple of years. (I wrote about the 2008 laws in December of that year, when some advocates were saying that though the laws were good, enforcement wasn’t happening.)

The National Housing Law Project gives a good summary of these Minnesota laws, which include:
• requiring landlords to notify tenants they are in foreclosure,
• requiring utility companies to notify tenants before shutting off utilities (and allowing tenants to pay for their own utilities without paying for months not paid for by landlord), and
• allowing tenants to use their security deposit for rent during the redemption period following a foreclosure sale.

This May, Governor Pawlenty signed the 2010 Tenant’s Bill of Rights, which encompasses an enormous amount of protections for tenants in general, with a few provisions for foreclosure circumstances.  Many of the provisions on the Tenant’s Bill of Rights go into effect August 1, but some won’t be effective until either January or next August. The reason for the later effective dates, according to State Representative Joe Mullery, who was instrumental in authoring both the 2008 bills and the most recent legislation, is to give landlords time before the laws take effect.

Mullery said that laws can’t solve everything.  Now the problem is getting the information to landlords, tenants, banks, and brokers about what the laws entail. “There are still a lot of landlords that don’t have the information and aren’t giving proper notice,” Mullery said.

Ron Elwood, from Mid-Minnesota Legal Assistance, said that Minnesota is at the forefront of tenant protection laws.  “We’ve done more than any other state,” he said.  “We are on the cutting edge of addressing a fundamental problem.”  While not all parties are 100 percent compliant with the new laws, he said that the amount of unique solutions to the tenant rights part of foreclosure crisis “speaks very well of this state.”

Genevieve Gaboriault from Mid-Minnesota Legal Assistance said that since October, attorneys have more tools to use when tenants do end up in court for foreclosure related cases.  The problem, according to Gaboriault, is that there is still a lot of misleading information out there.  “Realtors and landlords are giving information to tenants that is not accurate,” she said.  “Many tenants are leaving prematurely.”

Gaboriault said that in a lot of cases, landlords stop paying their bills when they stop paying their mortgage.  “We have to fight to have them turn the water back on,” she said. While there are provisions for renters to pay their utilities in lieu of rent, they often have to go to small claims court to do it.  “We advise people to keep paying rent,” Gaboriault said.

Gaboriault said one of the main things that are still not happening despite the new law is that landlords are still not giving notice about being in foreclosure.

Maintenance, she said, is also an issue.  “It’s very difficult to make banks do repairs,” she said.

The new 2010 Tenant’s Bill of Rights lines up the state tenant law with federal law, including a 90-day redemption period and/or honoring the renter’s original lease.  The exception is the Cash for Keys program, where lenders can offer money to the renter to leave early.

Under the new Tenant’s Bill of Rights, which goes into effect August 1, lenders can’t give notice to tenants until after they own the property.  Gaboriault said that one law firm currently does not follow this law.  Reiter and Schiller, which represent Wells Fargo, gives the 90 days notice to tenants before the sheriff’s sale.