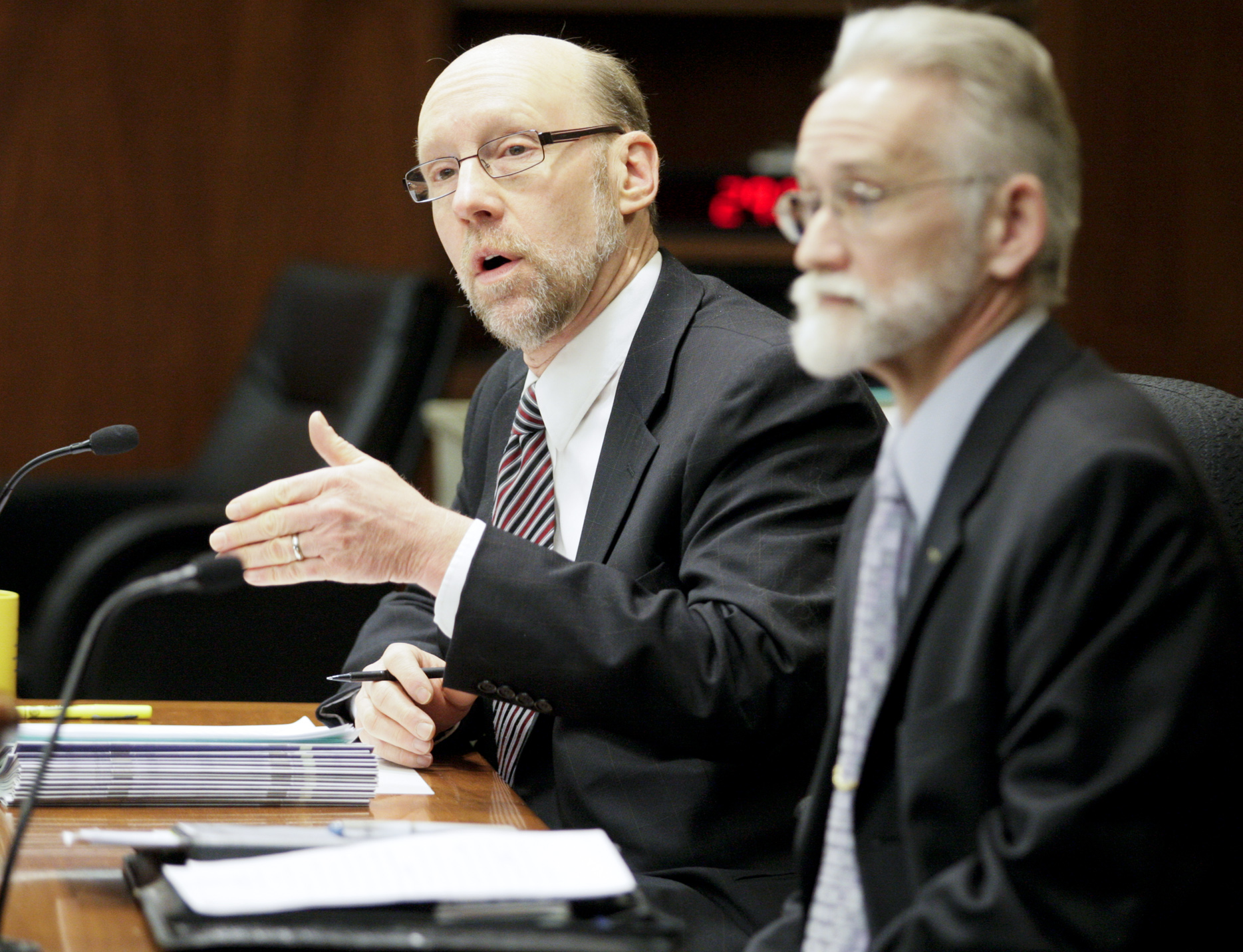 A proposed overhaul of Minnesota’s anti-bullying law has legislators divided about what the state should require of schools – and educators asking about costs.

At 37 words, the current statute is among the shortest of its kind in the country. If you ask Rep. Jim Davnie (DFL-Mpls), it’s also the weakest.

Davnie sponsors HF826, which would create a “strong, comprehensive” state policy against bullying, he said. “It replaces the current, weak policies that are seen as ineffective and do not empower teachers and administrators to act even when they witness issues of bullying.”

Critics of the bill say it would unnecessarily burden schools and teachers. It’s too broad and too prescriptive, they say, especially when many schools already have strong policies against bullying.

“I’ve never been so disappointed in a piece of legislation in my life,” said Rep. Sondra Erickson (R-Princeton).

In a 10-8 vote on Thursday, the House Education Finance Committee approved the bill and referred it to the House Ways and Means Committee.

The proposed Safe and Supportive Minnesota Schools Act would adopt recommendations made by a bullying prevention task force that the governor assembled last year. Its language is much more detailed than the current anti-bullying statute, which requires every school board to have a policy against bullying.

The bill defines bullying and would specifically prohibit it on the basis of characteristics such as sexual orientation, religion, and race. School districts would be required to adopt either a state model policy or a local policy that met specific criteria. They would have to name a point person in every building to handle bullying complaints, investigate reports of bullying that materially disrupted the education process, and provide ongoing anti-bullying training to their staff and volunteers.

Some school advocates who praise the bill’s goals are advising changes. When she reads some elements of the bill, “I simply worry about its practicality in terms of its even implementation by school administrators,” said Jill Coyle, an attorney for the Rosemount-Apple Valley-Eagan school district. “There are sections that I feel are a bit confusing or a bit too broad.”

As the bill defines bullying, “I think it sweeps in pretty much every act of misconduct that can occur in school.” That could pose problems for administrators trying to comply with the proposed law, Coyle said. For example, they likely would have trouble distinguishing between bullying and fighting in some situations.

It’s also unclear how much it would cost schools to comply with the proposed law. “We support the efforts of this bill,” said Valerie Dosland, a lobbyist for the Minnesota Association of School Administrators. “We just want to make sure that the costs are appropriately funded.”

Lawmakers also lack a fiscal note that would show how much the bill would cost the state, and some argued Thursday to delay action on the bill until they had that information. Parts of the proposal, such as a school climate center where districts could get help with their policies, will get funding in an omnibus bill, said the committee’s chairman, Rep. Paul Marquart (DFL-Dilworth).

The bill has drawn heartfelt testimony from supporters such as Kyrstin Schuette. “When I was in high school, I was relentlessly bullied for being who I am,” she told lawmakers last month.

For Schuette, school became “increasingly unbearable” after a choir trip during her sophomore year, when her phone was taken and classmates saw photos of her girlfriend. After that, she was repeatedly harassed and threatened. An upperclassman threw Gatorade at her and called her a sinner. At home, she got “horrendous” e-mails and text messages. Things got so bad, she said, that she dropped out of school. She attempted suicide.

The Anoka-Hennepin district drew national attention for a 2011 lawsuit in which several students claimed harassment on the basis of perceived or real sexual orientation. As part of a settlement reached last year, which also resolved a federal civil rights investigation, the district agreed to a host of measures to prevent future harassment.

As part of its work with the task force, the education department studied that settlement and others to craft recommendations on bullying policies that should help districts avoid similar situations in the future, assistant commissioner Rose Hermodson said Thursday.

Opponents of the bill agree that bullying is bad, but don’t like the way the proposed law would address it. “This is not anti-bullying legislation,” said Barb Anderson, a Champlin grandmother and former teacher. “This is about using the power of the state to shape the attitudes of young children regarding human sexuality and family structure.”