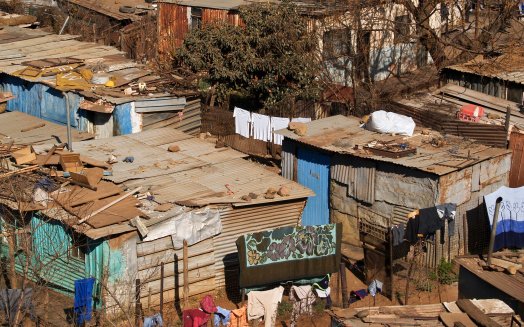 : to give power to : to give official authority or legal power to (Merriam Webster)

refers to increasing the economic, political, social, educational, gender, or spiritual strength of an entity or entities – (Wikipedia)

NOTE: When I discuss POWER in this series, I am speaking of Power as it it socially perceived and endowed on people or groups – typically because of the status associated with class or economic standing, race and cultural ranking, educational and positional power from degrees and titles.

Is it possible to empower people across the divides of race, class and privilege?

Most would say YES! and we could site examples of how, when and where we have participated in such a healthy exchange. Yet it would not be difficult for us to also think of examples of power and privilege played wrongly; perhaps it is the service trip where the “givers” set the rules and the “recipients” get used for photo ops, or the “friendship” where one person is trying to fix the other- and the result is:

In these prior posts I detailed how focused and intentional one must be to NOT fall into one of these traps and how one’s own natural desire for self-preservation causes a slippery slope on the road to Beloved Community. Many begin with intentions of empowering but slide into the area of patronizing and even pimping, partly because they lack awareness of:

In the first post of this series, I told a story of a “helping” experience that ended in a huge fight. I thought I knew what was the best and quickest way to buy the paint, and I wanted to force my idea on my business partner who wanted to visit each place in person.

In the end we came to an “acuerdo” – and agreement or pact. We would go to the two closest stores that night, two more early in the next morning, and visit two online. I was humbled from my arrogant insistence that I knew what was best, and my partner was empowered to find his own answers AND to know he can confront me without endangering our relationship. (and he is aware I am writing this story to the public in this way)

Acting with intentionality can empower

In the Journey to Beloved to Community, relationships across class and race, where power differences are greatest, must be guided by intentionality so that the well intentioned does not become the mal-intentioned. Here are some observations that have helped guide me:

First, Be aware that power differences (social, economic and educational) can create, on the part of the “empowerer:

Sanctimoniously, people with less social power, often internalize these social dynamics (via internalized oppression) and respond passively accepting the “help” of the powerful out of:

SO, how can you and your organization act with intentionality? Here are a few tips I have found helpful:

The greatest example I know of the powerful empowering the powerless? Jesus of Nazareth.

We are told that he had all power, yet he became a servant… not just on a “service trip” – but that was his lifestyle. He talked to, ate with, showed love to the most marginalized and empowered them to see themselves through a different lens. While at the same time he confronted the “powerful” leaders and exposed their hypocrisy.

Empowering across the power lines of race, class and privilege is possible and is NOT charity for the less fortunate… it is a the process by which we become human, sharing in our shared narrative to be come more than we are alone – this is the essence of Beloved Community.