Crossing previously sealed boundaries is initially thrilling, but once they’ve been crossed often enough, you really start to need a purpose for jumping the line. It’s understandable if an old East Berliner who grew up behind the Iron Curtain still gets a charge out of strolling over to a McDonald’s in West Berlin—but his granddaughter also has a point when she observes that East Berlin has a McDonald’s now too, and that one has a dollar menu.

I was unfamiliar with the Portland Cello Project before Tuesday night’s performance at the Cedar Cultural Center, and I can’t say the performance left me particularly inspired to learn more. Their schtick—and it does feel like a schtick—is arranging popular songs for a chamber ensemble of five cellos, a French horn, a flute, and a drum kit.

A significant portion of the Cedar crowd seemed highly amused at the premise, and by spokescellist Douglas Jenkins’s awkward introductions (“This is a song we call ‘That’s My Sandwich,’” he said nervously as he eyed the kids in the front row before the group performed the Kanye/Jay-Z song “That’s My Bitch”). I, on the other hand, felt awkward in a different way. What was the point of it all?

The group’s second number was a cover of Kanye West’s “All of the Lights,” a song that features orchestral elements in its original arrangement. Kanye wasn’t sampling or being kitschy: he was using the arrangement as an organic element of a diverse, dynamic album (My Beautiful Dark Twisted Fantasy). The closest thing to a dynamic moment in the Portland Cello Project’s program came in the form of a canon on a theme from Lil Wayne’s “Lollipop,” punctuated by cheek-popping noises that the crowd gloried to as if we were watching Victor Borge.

The most interesting cover was not one of the several hip-hop numbers (really, did we need three songs from Watch the Throne?), but a cover of a song by Pantera, whose 1992 album Vulgar Display of Power the cellists recently covered in its entirety. Metal is still the most-dismissed musical genre (a widely-cited sociological journal article about music tastes has a title quoting a frequently-heard refrain: “Anything But Heavy Metal”), and hearing the cellists sawing away at the riffs might well give one an increased respect for the complexity and range of metal done right.

Most of Tuesday’s program, though, felt like pure kitsch. The cellists seemed most at home when playing breezy versions of jazz standards like “Caravan” and “Take Five.” Give me a tiki drink, I thought, put these guys on a boat-shaped stage in the midst of an artificial rainstorm, and I might shake the feeling that I’m listening to Muzak while I shop for toothpaste.

Opener Emily Wells, the reason I was at the show, was a different story entirely. A singer-songwriter-multi-instrumentalist, Wells builds arrangements with looping pedals. That’s a popular trick these days—if I had a dollar for every looping pedal I saw at SXSW this year, I could buy a Prius—but Wells plays her one-woman band with such complete assurance, and crafts such distinctive songs, that you almost forget about the means by which the sound is being achieved.

It doesn’t hurt that Wells also has a powerful voice, which was showcased to good effect on material from her new album Mama. (Gratifyingly, the sound at the Cedar was absolutely pristine.) I prefer Wells’s thornier, higher-energy album The Symphonies: Dreams Memories & Parties (2008), but Wells demonstrated on Tuesday that she’s a restless talent who’s eager to stretch herself—and as she stretches, she could get very big indeed. 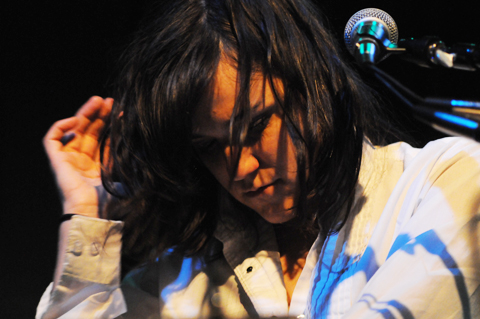 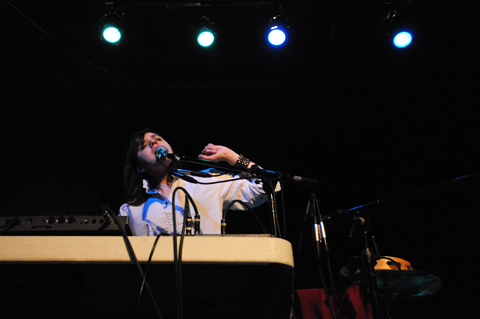 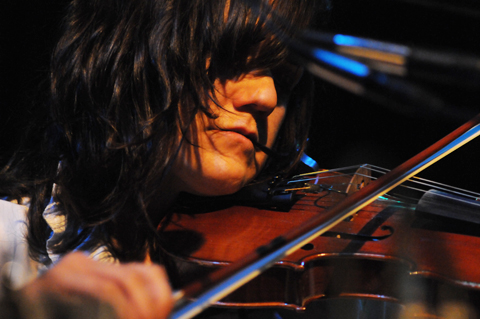 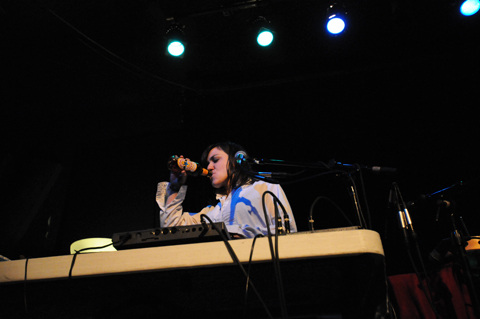 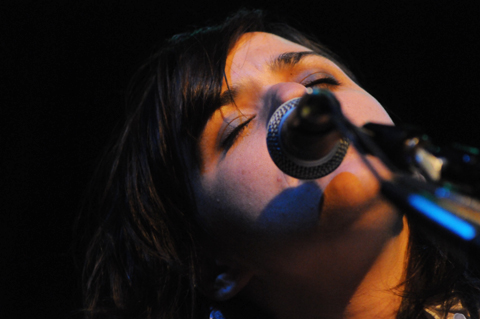 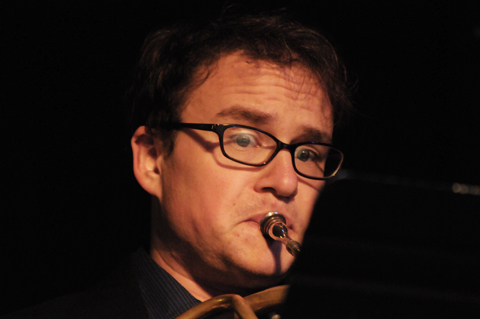 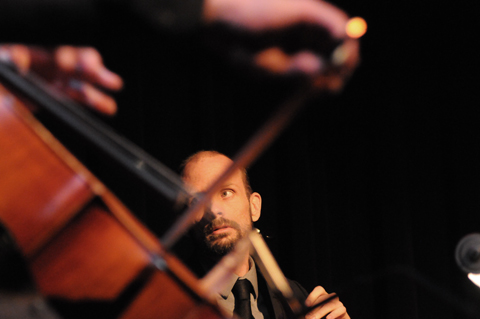 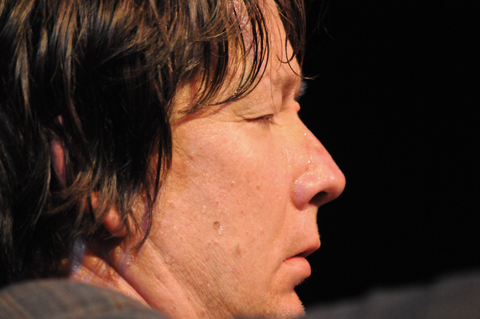