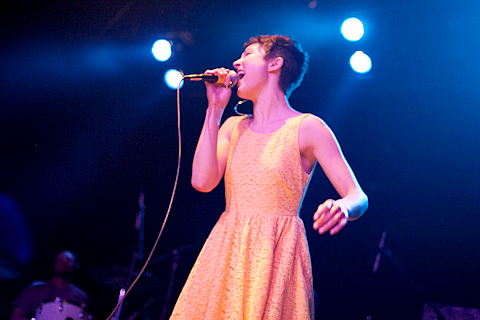 In the 80s, people talked about a “Minneapolis Sound”: a smooth electrofunk exemplified by Prince and the Time, spread further via the producing efforts of Jimmy Jam and Terry Lewis. Since I started covering the local music scene in 2007, I’ve heard a new sound emerging from a similarly like-minded collection of artists: a languid, atmospheric, surging sound that merges elements of 70s and 80s pop with 21st century electronic experimentation. Is this the New Minneapolis Sound?

The amazingly rapid ascent of Poliça—before they even officially released their debut album, they sold out First Avenue’s Mainroom on a Tuesday night, recorded a Daytrotter session, and were called by world-crushing Grammy-winner Justin Vernon “the best band I’ve ever heard”—is due in part to the fact that they were birthed from the buzzworthiest elements of the Minneapolis scene. You’d need a diagram to track all the band members’ connections to various projects and each other, but both the band’s pedigree and electrosex sound are squarely in the GAYNGS lineage fathered by producer Ryan Olson, who helped to create Poliça’s debut album Give You the Ghost.

There’s also frontwoman Channy Leaneagh’s poignant personal story: after years of success with their largely acoustic duo Roma di Luna, Leaneagh and her husband/bandmate Alexei Moon Casselle recently broke up both professionally and personally, and the pain of that split runs through Give You the Ghost. Albums by GAYNGS, Solid Gold, and Marijuana Deathsquads have shared many musical qualities with Poliça, but none of them have been tied to such a compelling emotional theme or single charismatic individual as Give You the Ghost is. That could be what makes Poliça the band that break the New Minneapolis Sound into national recognition. (Vernon is in GAYNGS, and his Bon Iver albums feature members of Poliça and share certain musical qualities, but he reps for Eau Claire.)

The album is certainly great, one that invites and rewards many listenings. Though the band’s Valentine’s Day album-release show didn’t exactly catch fire—the introspective songs on Give You the Ghost don’t naturally translate to a packed rock club, and the band’s stage presence is all Minnesota Nice—but it got the job done, Leaneagh mesmerizing as she weaved across the stage in a yellow sundress and black tights. Poliça are embarking on a national tour, and I wonder what audiences familiar only with the band’s album will think when they realize the band’s personal style is somewhat at odds with the pull-down-the-shades-and-light-a-dozen-cigarettes 80s style of their music and packaging.

Even if the band don’t look or act just as audiences would expect, though, they’ll recognize the signature sound, the superb songs, and the emotional authenticity. “This is the first Valentine’s Day I’ve ever enoyed,” Leaneagh told the crowd at First Avenue. Get ready, America: shit just got real. 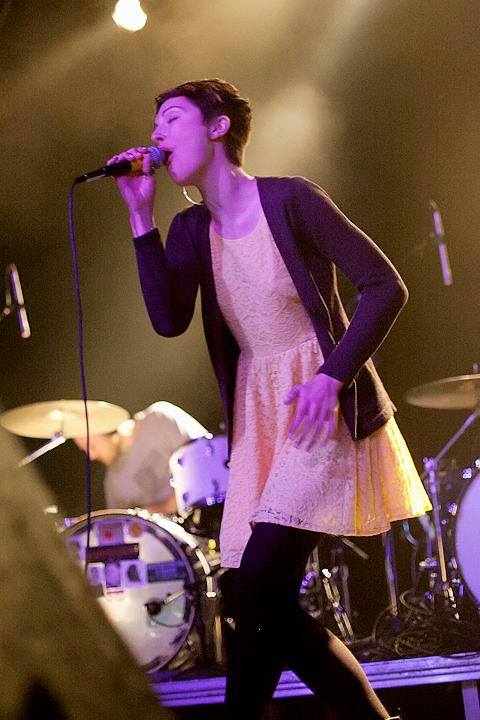 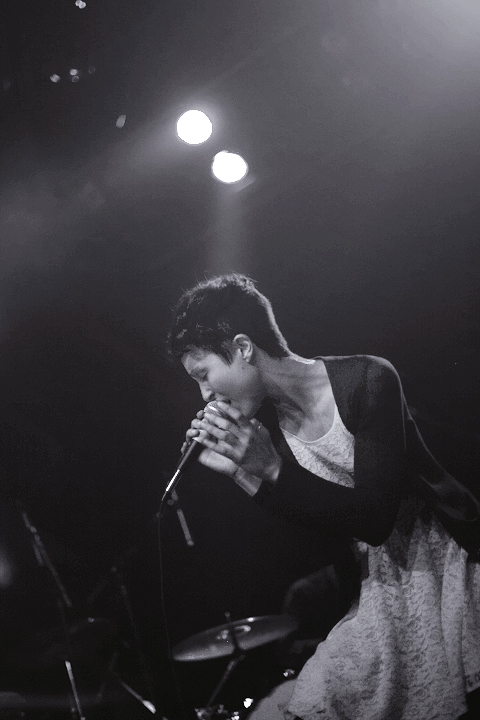 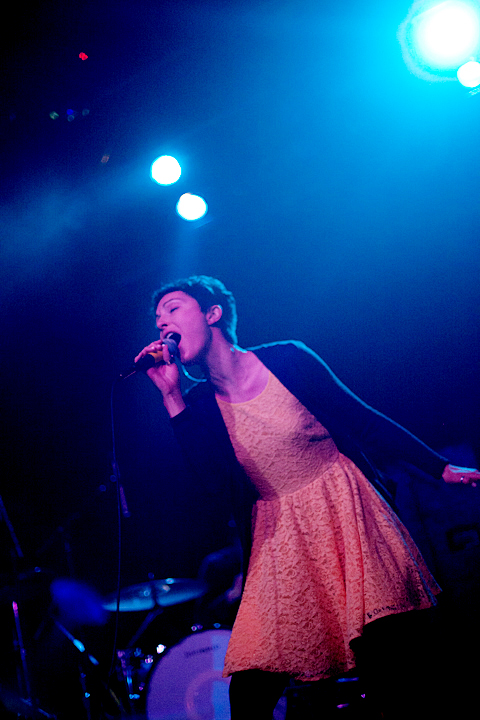 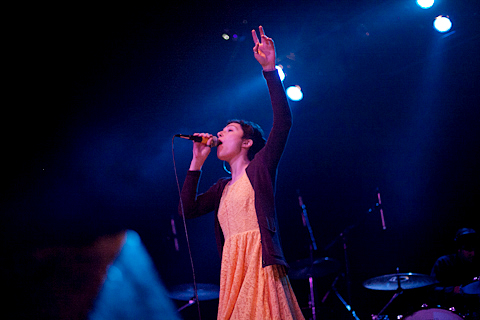 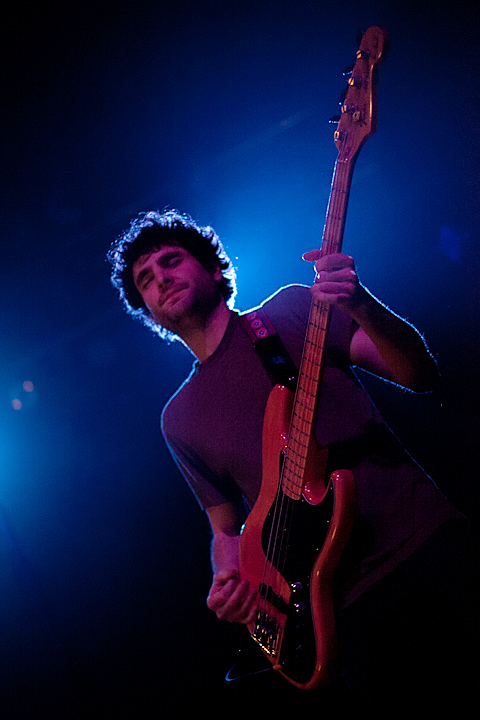 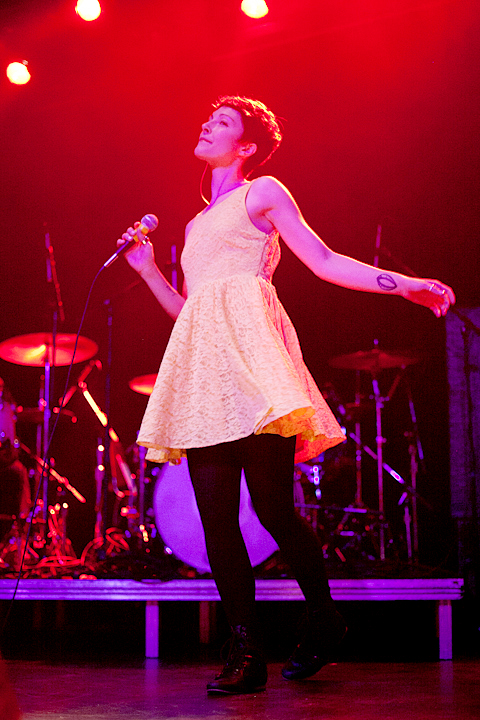 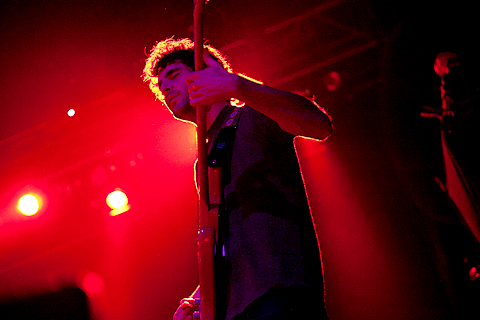 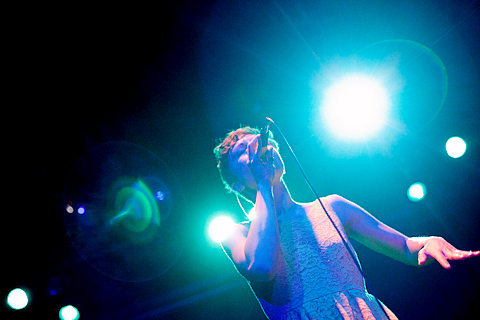 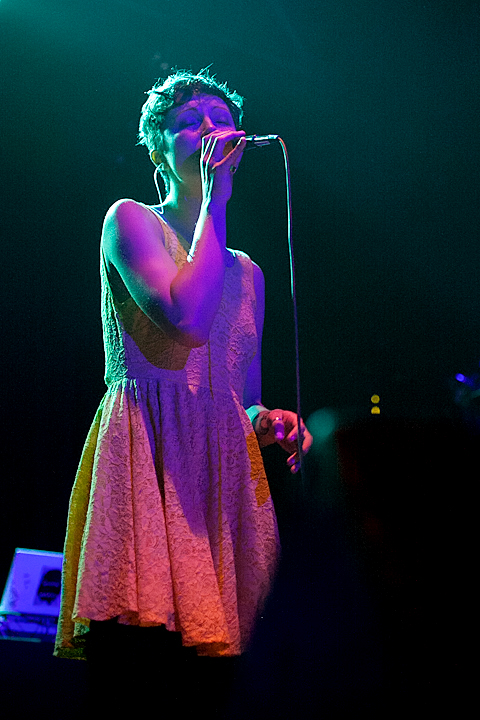 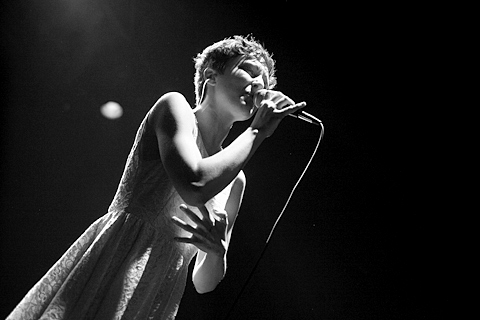 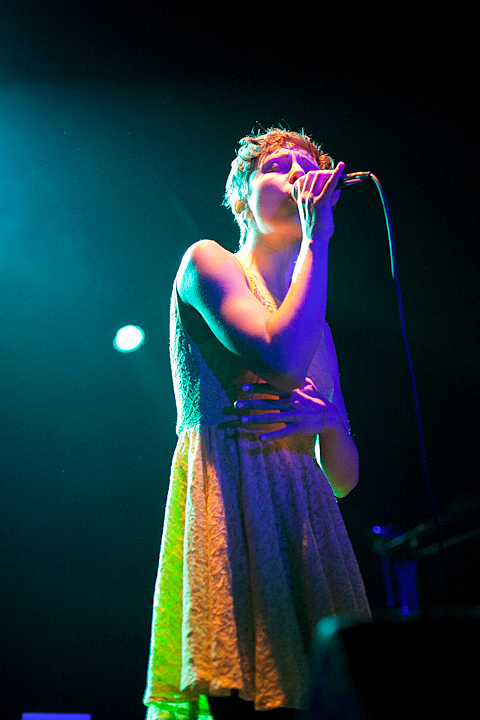 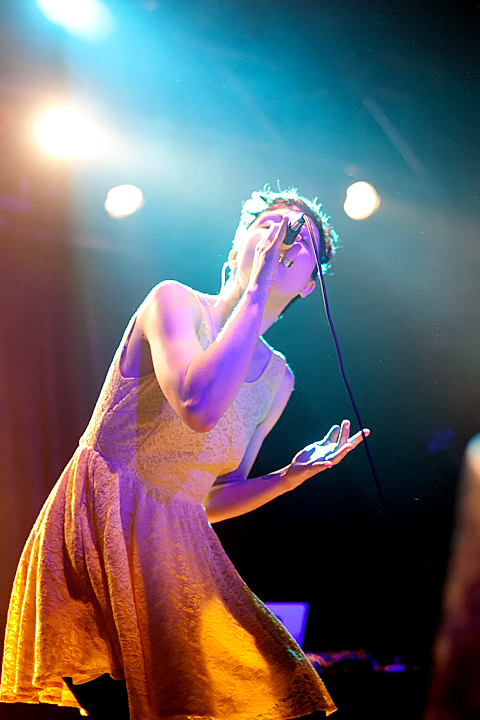 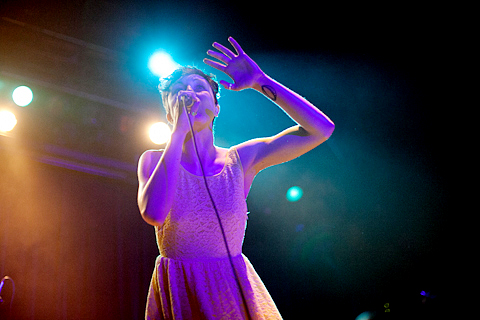 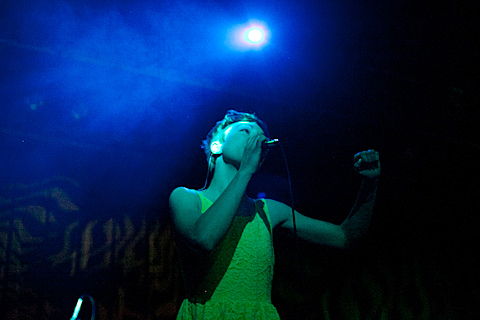 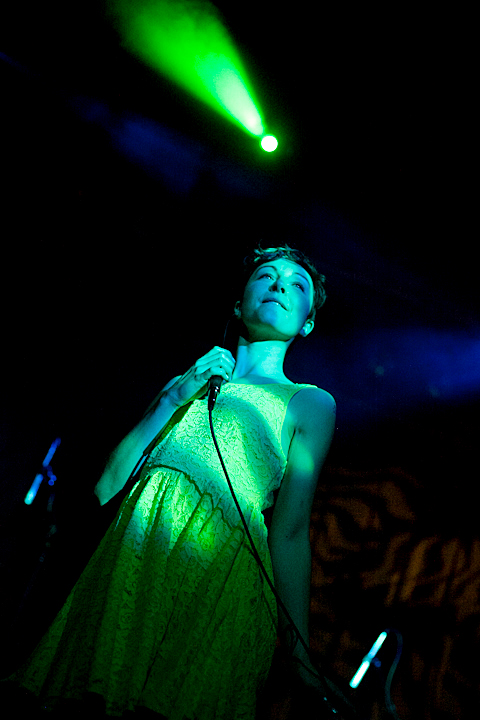 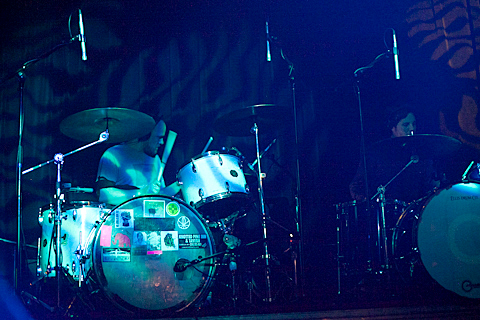 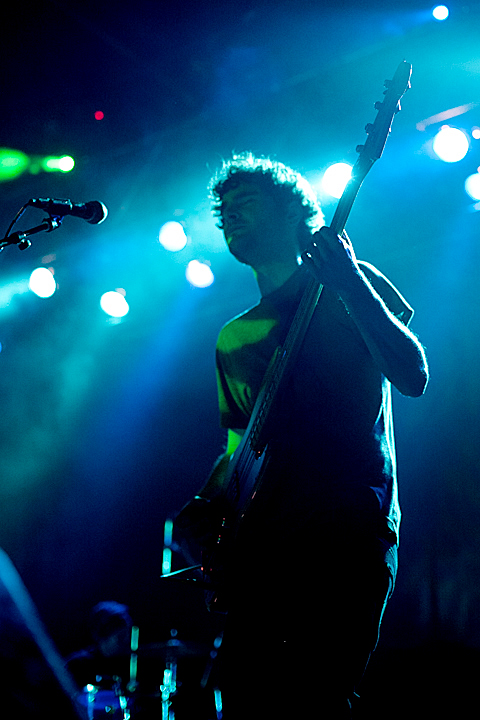 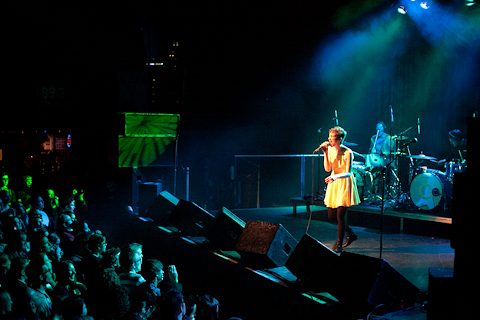 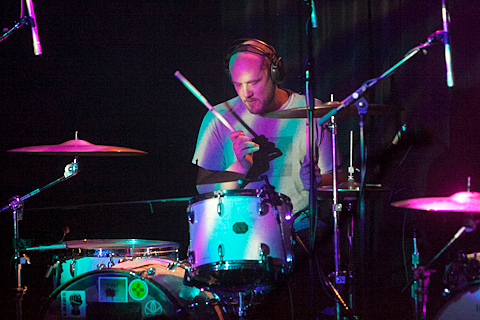 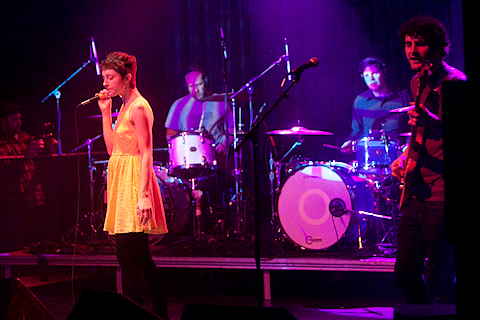