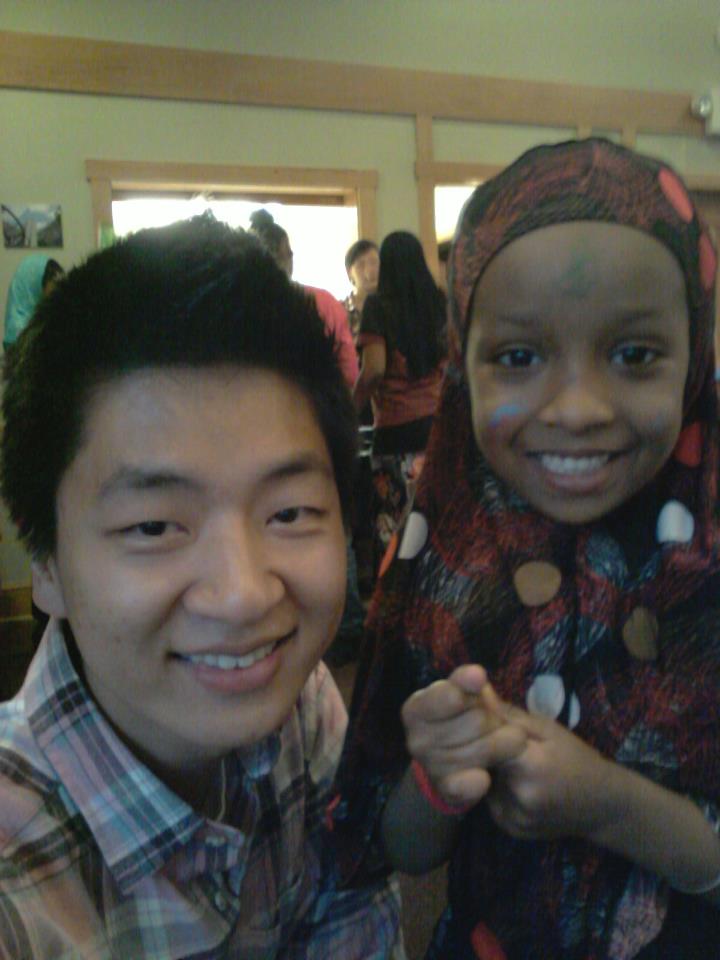 When it comes to black people, if someone asked me, “How do you think of them?” I might not say positive opinions. This is because actually I didn’t have any friend who is black before I was told this question.

Watching movies is one of my favorite hobbies, so through some movies I had an unintended misunderstanding about them. The reason why I had this stereotype came from my misconception was that in most movies, they looked dangerous and implicated others in trouble by some bad things, such as drugs, criminal behavior, murder or something like that. However, it was really stupid idea made by immature thinking not until that I had an experience.

One day, I played soccer with my foreign classmates without shoes on a lawn area. When I had difficulty in breathing for chasing a ball, suddenly I felt something strange, and it was first time when my left big toe told me something, “Dduk.” Oh my God! I shouted as loudly as possible “Help!” because that guy usually was looking the East side, but was watching the opposite side.

Afterward, the gate of hell was opened. For an international student, making a reservation with an orthopedist, getting a hospital, and dealing with a student health insurance didn’t considering how old I am, how well I solved those problems before, because of a wall of language and different systems.

Needless to say, I used to lose my way in downtown and figuring out them by myself made me so lonely. However, thanks to black people who I came across on the street and a bus, I didn’t have any hardship more. Also, some sincerely expressed their sorry about my big toe which was in casts without any reasons. So, their small gesture and saying hello had me recognizing how I was fool. I was so shy and after getting well, I wanted to respond appreciate.

Nearly for 6 months, I had given my hands for black children in the Phyllis Wheatley community center by assisting their math homework and cooking some food. By this experience, I learned how much kind they are and in their heart friendship is overflowing. In addition, I saw impressively their smiling which is the most beautiful scene in my life.

Lastly, I want to say that people sometimes assume some things with a supposition or an unfounded prediction, but it is absolutely a mistake.