CHICAGO—After seeing Cold Cave on the Green Stage, I cut over to the Red Stage for the fury of No Age. After some technical delays, the band played with a gratifying roar that cut through the Saturday afternoon torpor. 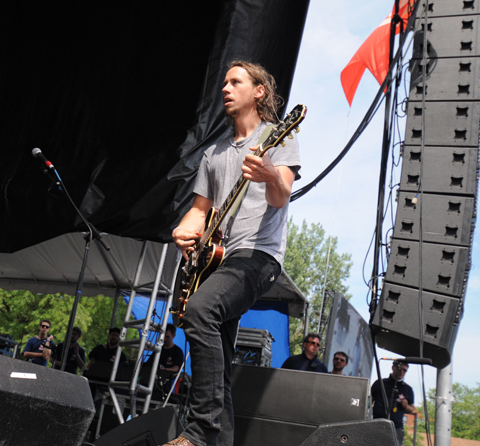 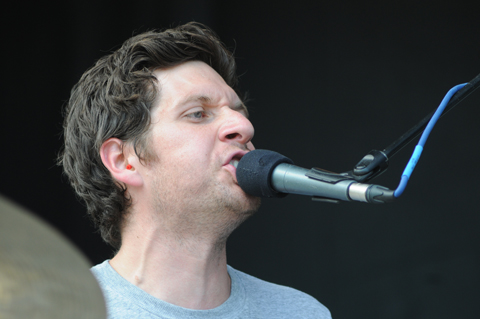 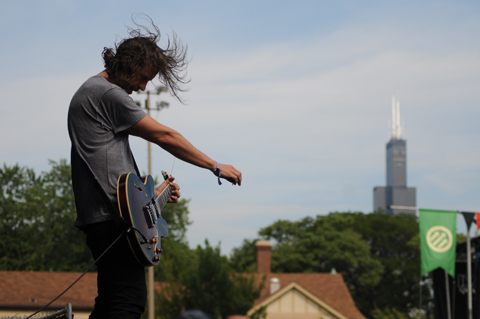 Meanwhile, over on the Blue Stage, Wild Nothing were playing their pristine Smiths-flavored pop. I’ve enjoyed the band’s music on record, but it came alive with surprising color and force in the relatively shady nook away from the dusty main stages. 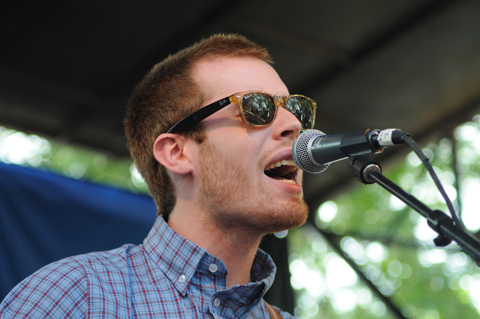 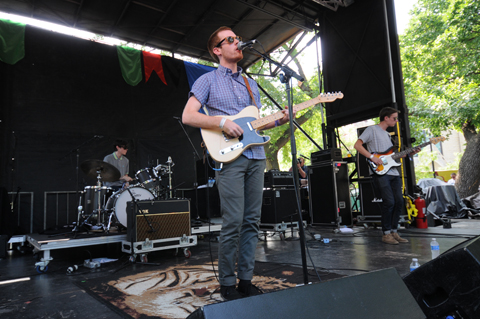 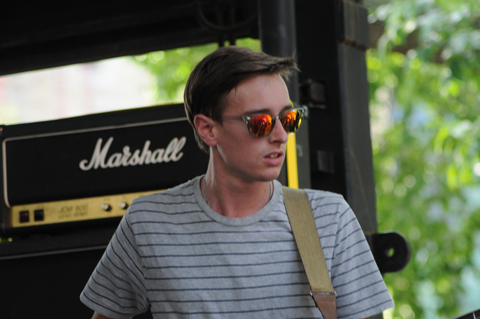 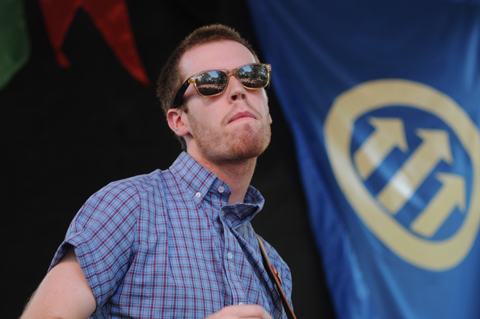 After a break for an early dinner, I walked to the Red Stage to see Destroyer, an acclaimed outfit I’d never seen life. Suddenly Kyle Matteson’s Daily Planet review of the band’s April gig at the Cedar made perfect sense: “yacht rock” was exactly what the band sounded like, but it was absolutely majestic. 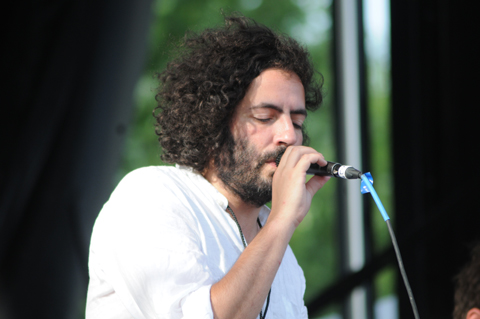 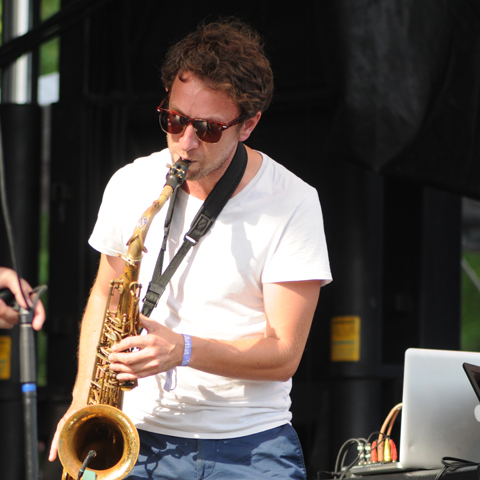 The last act I caught after heading back to the hotel for some R&R was the Radio Dept. The warm, expansive setting was quite different than the cave-like 7th Street Entry in February, but the band’s sound was just as glacial—and just as good. 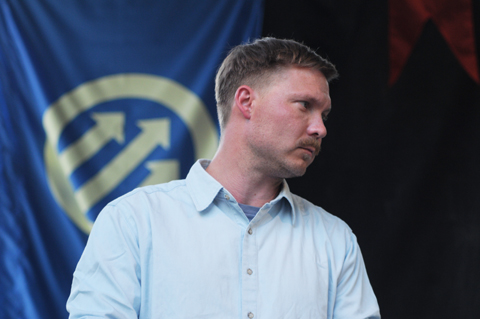 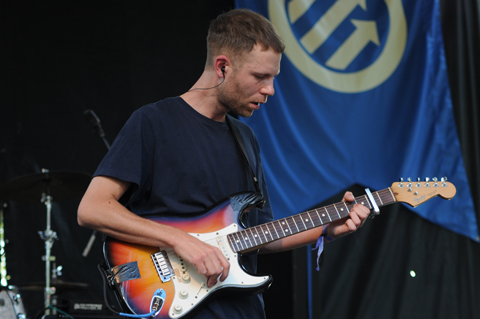