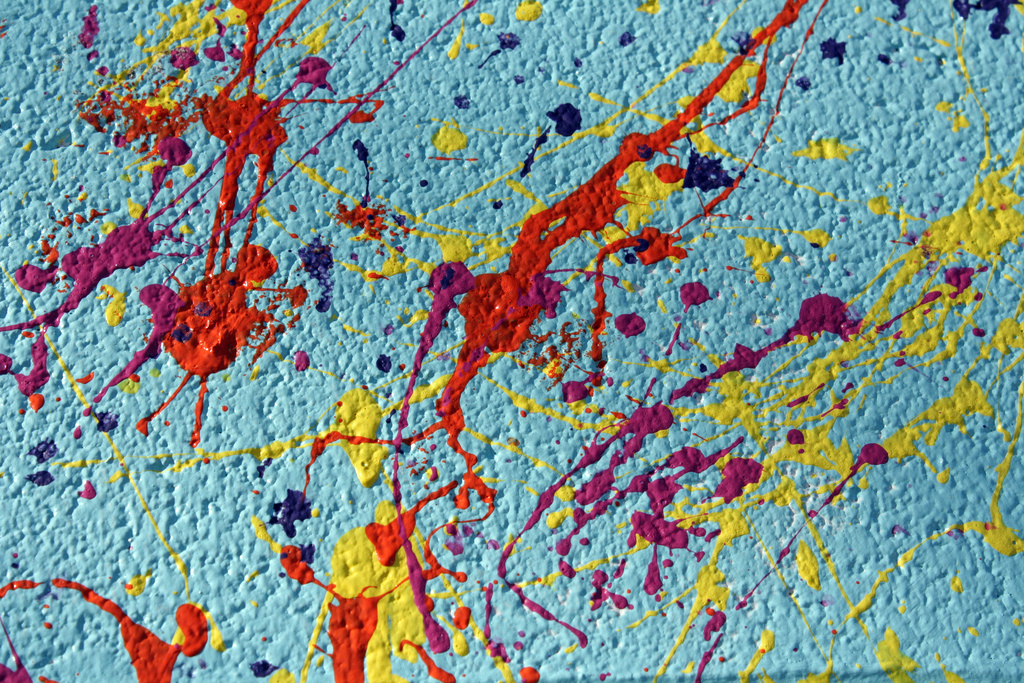 The stretch of Chicago Avenue from Lake Street to 42nd street is about to get a lot more arty, thanks to a $250,000 Artspace grant that Pillsbury House and Theatre recently received, aimed at funding placemaking projects along the corridor. The grant will be used to fund projects by the leadership team that put the proposal together—Pillsbury House, Upstream Arts, Powderhorn Park Neighborhood Association, City Councilmember Elizabeth Glidden’s office, and MCAD associate professor Natasha Pestich—as well as provide an opportunity for residents and businesses of Powderhorn, Central, Bryant, and Bancroft neighborhoods to submit their own proposals, according to Alan Berks, Communications Director at PHT.

The area is already rich with artists, arts organizations and businesses. Besides the theater, Wing Young Huie’s Third Place Gallery, Firehouse Art Center, and StevenBe Yarn Garage Workshop all reside in the neighborhood, not to mention Obsidian Arts and Upstream Arts, both located in the neighborhood center. The placemaking project will provide opportunities for the artists and arts groups already there to engage creatively with the neighborhood, connecting residents and businesses in a way that makes it a better place to live.

Even before receiving the grant, Pillsbury House has executed placemaking principles, beginning with the integration of Pillsbury House Neighborhood Center and Pillsbury House Theater several years ago, according to Berks. “We’re using arts as a method for strengthening the neighborhood more intentionally,” he says.

Engaging with artists is also something that Elizabeth Glidden has valued for a long time. In 2006, her office conducted a study that used data from the Minnesota State Arts Board and MRAC applications, with additional input from mnartists.org to map the artists and arts businesses and organizations in the 8th Ward, where they found that 264 individual artists lived in the 8th ward, or about 13 percent of the total artists in Minneapolis.

Arts on Chicago allows PHT to expand the work they’ve already been doing- for example, they recently redesigned the front lobby with placemaking principals with the help of Natasha Pestich and students from MCAD, turning the lobby into a “cultural hub,” Pestich says. The lobby now also serves as a classroom, a gathering space, with paintings on the walls and columns and reupholstered couches.

Pestich sees placemaking as an approach to public space that “engages people that live and work in that particular place,” she says. Placemaking connects business owners to artists, and offers a shared ownership of the street, she says, and generates conversation. Most importantly, placemaking “inspires pride in the place where you live,” she says.

Pestich is one of the facilitators for a number of placemaking workshops, offered for anyone who lives or work in the four neighborhoods who is interested in applying for one of the $2,000-$10,000 grants. “The people who have attended those have their questions answered by each other,” she says. “The community building is really exciting.”

Arts on Chicago aims to create more public art projects so that the neighborhood’s vibrancy and cultural, ethnic and economic diversity becomes more public and noticeable so that more people can participate, according to Berks.

The leadership team will be creating 5-10 projects, and there will also be a call for proposals open to any artist or arts business or organization that is based in Powderhorn, Central, Bryant or Bancroft, for a total of 20 projects. The grants will vary between $2,000 and $10,000 over two rounds of funding, the first due August 15, with another round in November, he said. The process will work a little differently than other granting projects, because the leadership team will be looking for a portfolio of projects that “knit together assets that are on the corridor we are on.”

The criteria for the proposals have to do with contributing to the corridor in some fashion, although Berks said they don’t want to limit the scope too much. A proposal could be a theater piece, and it doesn’t have to be free, for example. “It does have to have some kind of public component that people can participate in,” he says.  Projects also have to be sustainable, with some plan as to how any sculpture or permanent installation will be maintained, for example. Projects also must have artistic quality, be feasible, and have universal accessibility, although not every project must be appropriate to children.

The projects will be selected by the leadership team, who each have representation on the panel, all of whom are artists with different areas of expertise. While proposals don’t have to take place on Chicago Avenue, the application should articulate how the project will affect the corridor.

Wing Young Huie says he’s planning to submit a proposal. “Not sure yet,” he says, “but I’ll probably do something that will build on my current project, We are the Other, and culminate perhaps with an ‘exhibit in the four neighborhoods connected by 38th and Chicago, in the form of a mobile community art center that combines outdoor projection, ping pong, and pot luck.”