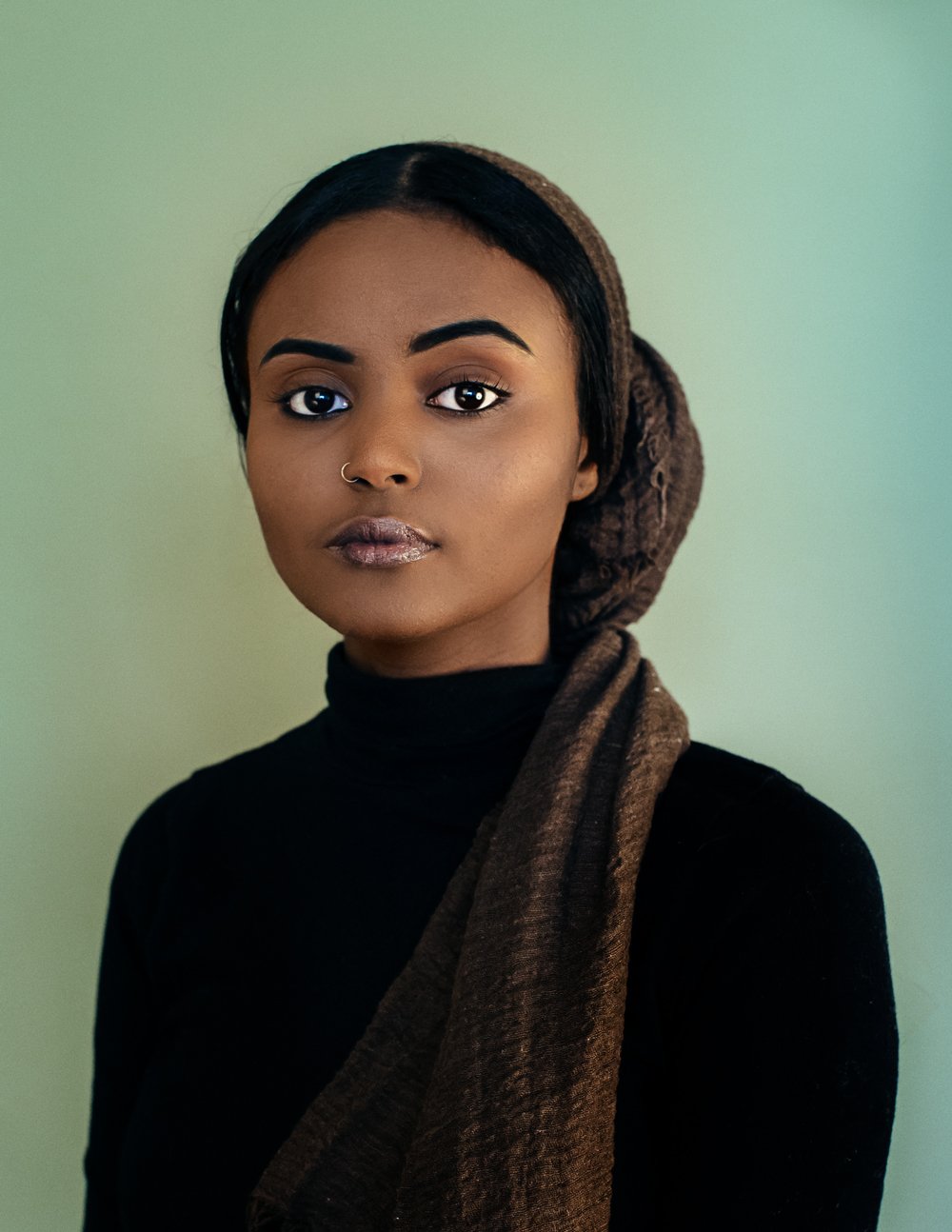 “For the past few months I’ve been creating a portrait series inspired by the #BeingBlackandMuslim hashtag,” Twin Cities based photographer and visual artist Bobby Rogers said on Twitter the night of April 19, “now I’m ready to share it with y’all.”

The portrait series, along with resurfacing 2014 hashtag, highlight the discrimination many U.S. residents face identifying as both Black and Muslim in an increasingly hostile global climate. Rogers says he created the series to examine the erasure of Black Muslims in mainstream conversations about anti-Black racism and Islamophobia.

“Black Muslims are such a beautifully diverse people that have thrived around the world since day one, yet the intersection of Black Muslimhood is treated as if we began and ended with brothers Malcolm and Muhammad Ali,” Rogers said, “to the contrary, Black Muslims have survived despite the continuous assault on our livelihood.”

The nine models featured in this series reflect on personal experiences being at the converging of these two identities, opening up about lifelong wounds.

“There were an array of stories being shared ranging from deeply affectionate to traumatic,” Rogers said, “every single story hits you.”

The piece makes a point that Black erasure happens both inside and outside of the Muslim faith community, Rogers hopes to help shift the narrative on both sides.

“It’s a space created to give a voice to a community that often finds itself silenced on both fronts,” he said, “I want my art to be a voice and record for my people.”

Scroll down to see more powerful images from this portrait series. 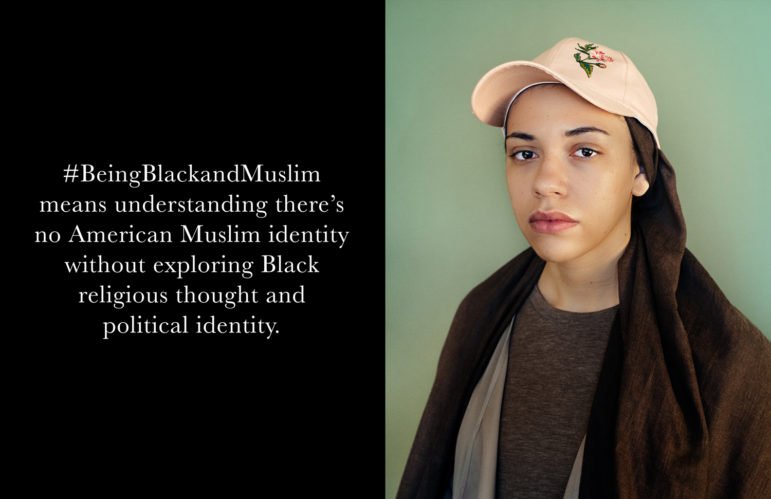 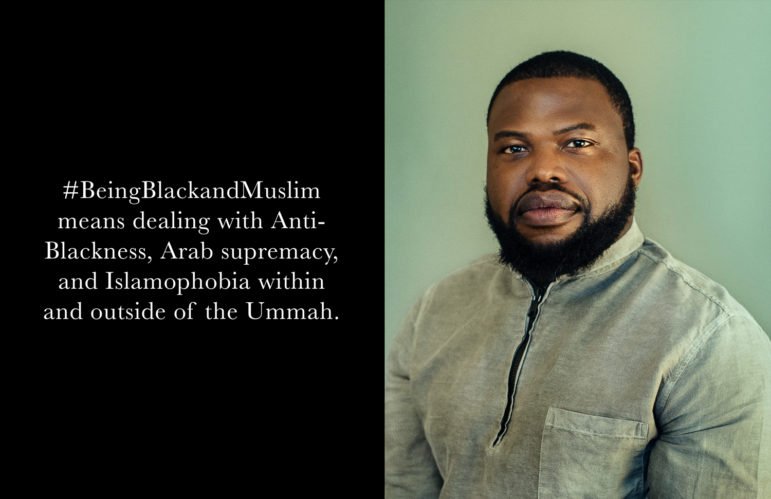 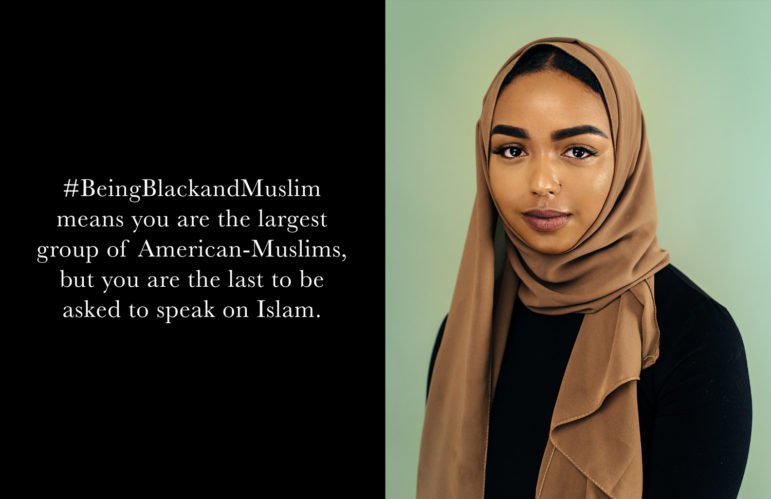 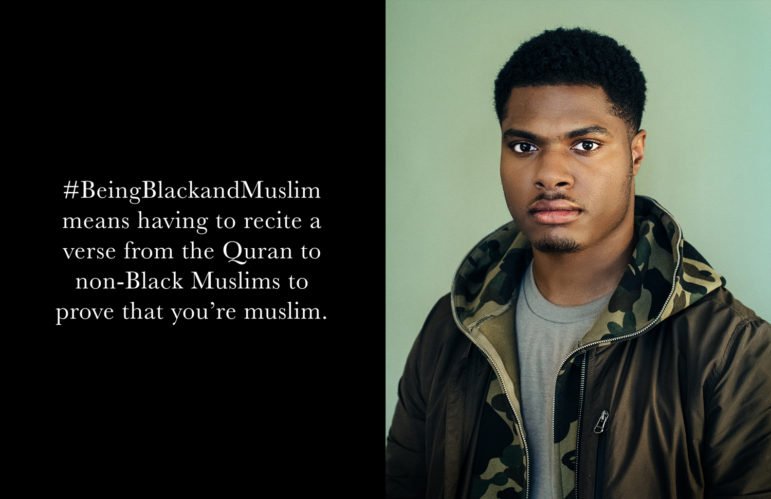 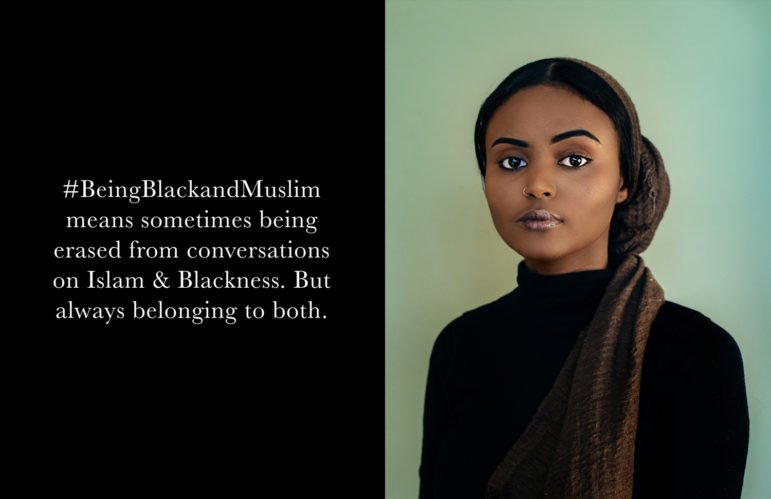 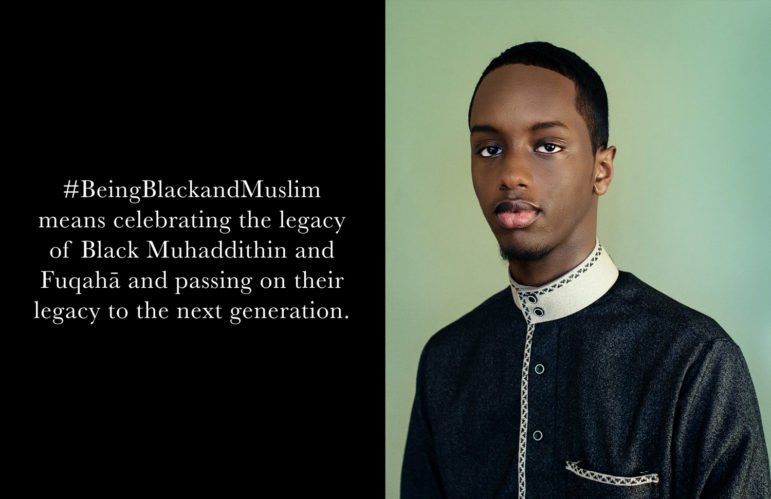 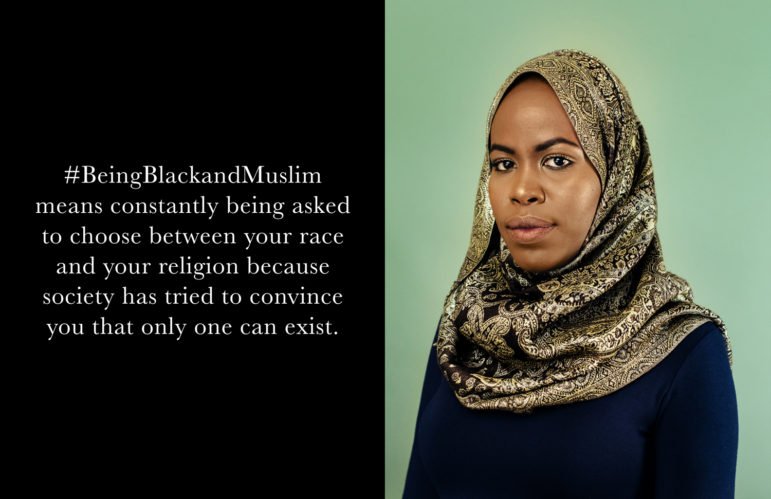 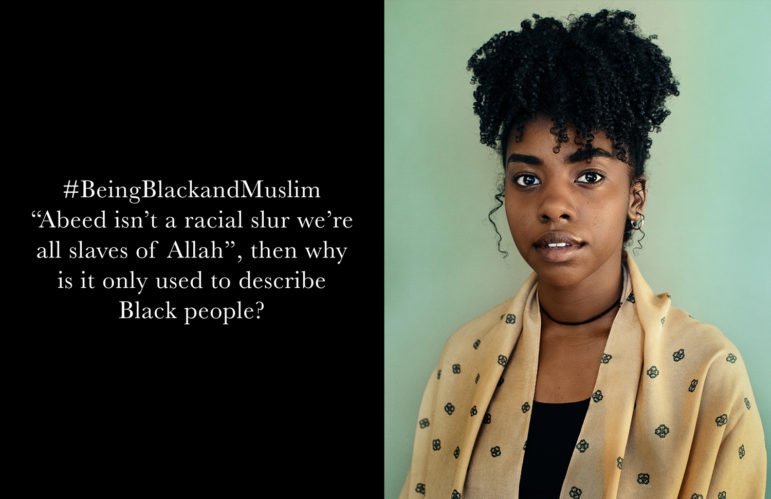 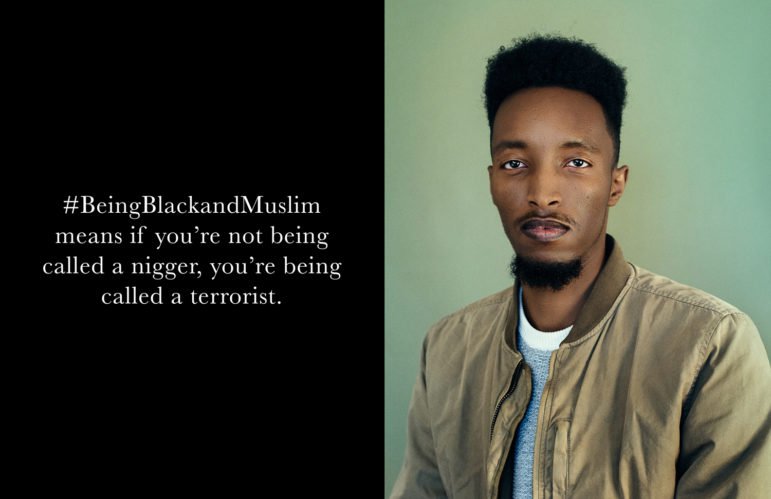