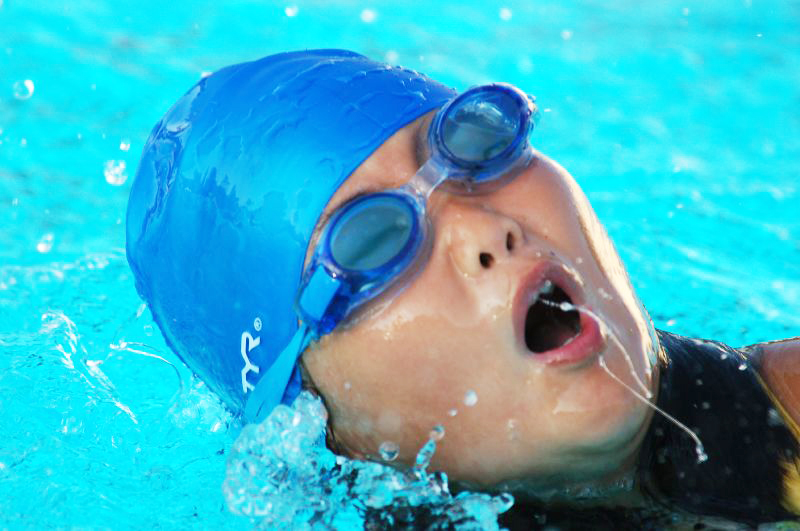 One of the neat things about following the same story over a matter of years is that you get to find out what happens. I’ve been writing for the Daily Planet since 2008, and over that time, I’ve covered all sorts of different topics. Sometimes there will be an issue that I write a number of articles about, and then it will pop back up again a year or two later. This can be depressing, as I watch neighbors fighting over and over again about the same thing, for example. But it can also be satisfying, as it was a week ago when I wrote about the Phillips Community Center Pool.

I remember going to meetings in the spring of 2010, where Phillips residents were up in arms that the park board had made the decision to fill the center’s  pool with cement. It was a crisis of Shakespearean proportions. There were furious mass emails going back and forth among everybody—and people filled with emotion at meetings because they saw that once again, residents in inner city neighborhoods were getting the short end of the stick.

I actually didn’t enter at the beginning of the story. The building, which had originally been a junior high school, had been scheduled for demolition in the 1980s. Strong community opposition saved the building, but the community readied for a fight once again when they were faced with losing the pool.

There were many community leaders who emerged to speak out against destroying that pool—arguing for the value of it for teaching swimming lessons and providing a place where the young and old could get exercise. The park board delayed the pool’s destruction, and eventually ended up deciding to turn the center into a multi-organization partnership, where different non-profits would lease the building.

I happened to be at a park board meeting in January of 2011 (I was there covering a different story) when Hannah Lieder of Minneapolis SWIMS gave a presentation to the park board that offered a plan for building a new pool. The catch was that the money to build the pool had to be raised by community efforts.

After that meeting, the pool story fell off my radar a bit. I would still get e-mails about what was going on, but I was focused on other things I was covering. Then, about 11 days ago, I heard the news that the pool had won funding from a bonding bill—to the tune of $1.75 million. I couldn’t believe it. It most certainly had to be a miracle.

But it was true, and some times miracles do happen. I’m realizing that’s the most satisfying part of writing about community. Because you really get to see how much work and effort and sometimes turmoil goes into making things happen. That bonding bill money never would have happened if there weren’t strong advocates within the Phillips Community fighting for equity and if there hadn’t been good leaders—both locally and in the legislature—that listened.

As for me, I’ve been an outside eye to the whole story, and will continue to keep tabs on what happens next—especially as the question of operating costs comes into play. But even though I’m just an observer, I still find it extremely satisfying to witness positive change happen.