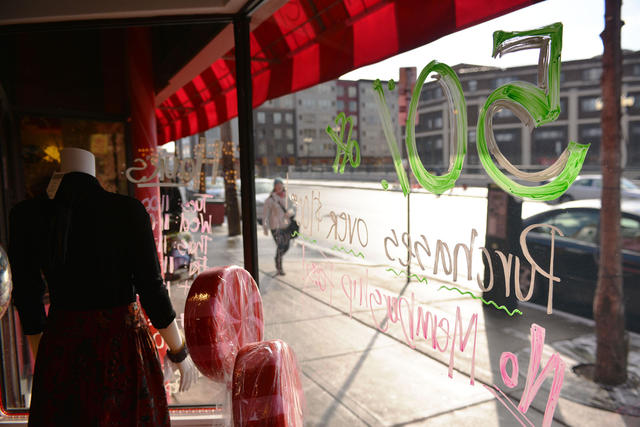 Peppermint Park reopened its doors on Wednesday, Jan. 2, 2013, with markdowns on clothes. The store originally opened in September. (Photos by Amanda Snyder)

In a neighborhood that has been unfriendly to retail, Peppermint Park is getting a fresh start.

The formerly online, membership-based retailer opened its first physical store near the University of Minnesota five months ago. Peppermint Park has since scrapped its membership program and reduced its web presence.

The business originally charged members $10 per month for additional discounts on merchandise.

“So we decided just to get rid of it,” Klein said. “It’s much simpler this way.”

University journalism and political science junior Meghan Ruff said she “hesitantly” signed up for a membership after shopping at the store as a non-member in the fall.

Although Ruff said she initially saved money, she didn’t find the membership to be a good deal.

“You have to pay up front, and what college student has money up front all the time?” she said. “If you have to be consistently paying to get those good deals, it’s not always worth it.”

Peppermint Park has also disbanded the Candy Girls, a University student group created to promote the store, but it will maintain a connection to the University, Klein said. Student groups and sororities can set up private parties at the store.

“In a very fashion-driven business, there’s a lot of things that can happen,” he said.

Peppermint Park has also shuttered its online store and consolidated all of its stock to the Dinkytown location, according to Anna Giles, merchandising and inventory manager at Peppermint Park.

Three Dinkytown sales associates were cut in the warehouse move, Klein said. According to Giles, more jobs will open later this spring. 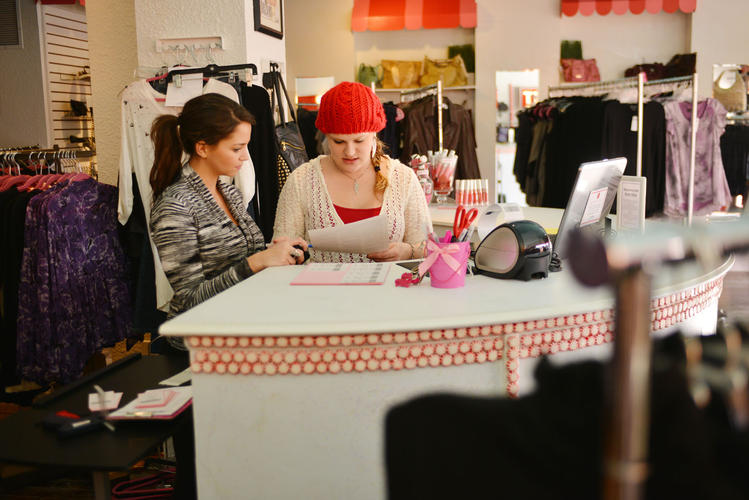 Giles said the company is looking at two or three possible locations, while Klein was optimistic about expansion.

“You can definitely be looking around for us at other college campuses,” she said.