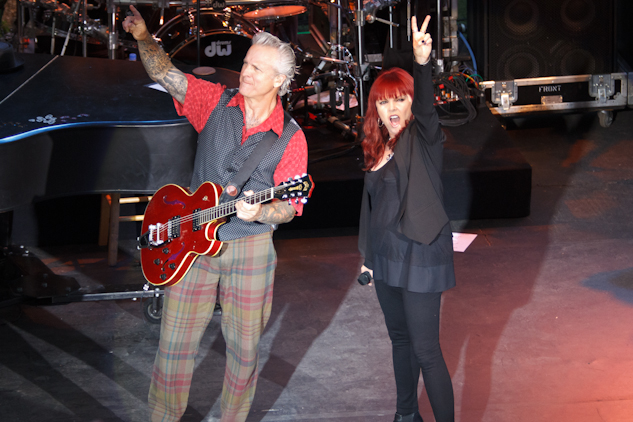 Pat Benatar and Neil Giraldo performed at the wildly popular Music in the Zoo series in Apple Valley Sunday, June 30. It was a cohesive and high-energy 90 minute set that took the crowd through three decades of the pairs’ hits.

Setting the tone for the night, they opened with “All Fired Up,” and quickly followed up with, “Invincible.” Benatar stood center stage dressed in all black, next to Giraldo who held down the guitar duties and occasionally the piano, although the guitar never left his back.

“You’re so close, I don’t even know what to do,” she joked to a crowd that was only separated by a sidewalk and some potted flowers.

Rattling through “So Sincere” and “Sex as a Weapon,” Giraldo, the guitar wizard/ husband of Benatar would stroll to center stage showcasing the guitar riffs that became a key element in developing their unique sound. Benatar would playfully stand with her back turned to the audience mimicking air guitar as he strummed.

With the crowd at a fever pitch, Benatar and Giraldo sat on red stools and belted out “We Belong” in the storyteller-esque setting. Couples in the audience sang and danced in the aisles.

After the song concluded, Giraldo again commented on the proximity of the audience: “So back to this family get together we’re having.”

As the sun set, Benatar stood in front of a red back-lit stage, while Giraldo pounded the opening piano chords to “Hell is For Children.” Before the song, they spoke of how they decided to perform this song at every show to raise awareness about at-risk children.

After they performed “You Better Run,” fans were allowed to gather in front of the stage for “Hit Me With Your Best Shot” and “Love is a Battlefield.” The rest of the crowd was on their feet and clapped through the Grammy-winning fan favorites.

They returned to the stage after a brief exit and performed an extended version of “Heartbreaker” which included a mash-up of Johnny Cash’s “Ring of Fire” as part of the encore.

This four-time Grammy winner has not missed a step vocally and Giraldo flat out rocks the guitar. Even after 35 years in the biz, this duo and the songs they crafted still hold up today. The airtight set seemed to fly-by and left the audience gleefully wanting more.

The Venue: Named “best outdoor music venue” in 2012 by MPLS. St. Paul Magazine, the Weesner Family Amphitheater is tucked right inside the Minnesota Zoo and is a must see venue for all music fans.

Extra: Opener Brynn Marie (pop/country) pitched in on background vocals for “We Belong,” and was surprised with a birthday cake, while Benatar and the crowd sang, “Happy Birthday.”

“Everybody Lay Down”
“Let’s Stay Together”
“Heartbreaker” 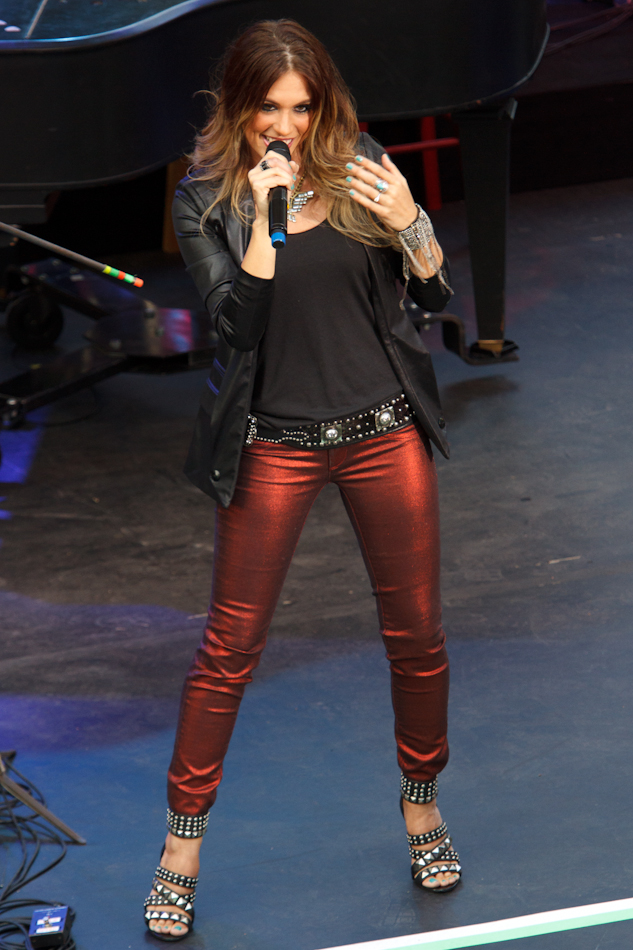 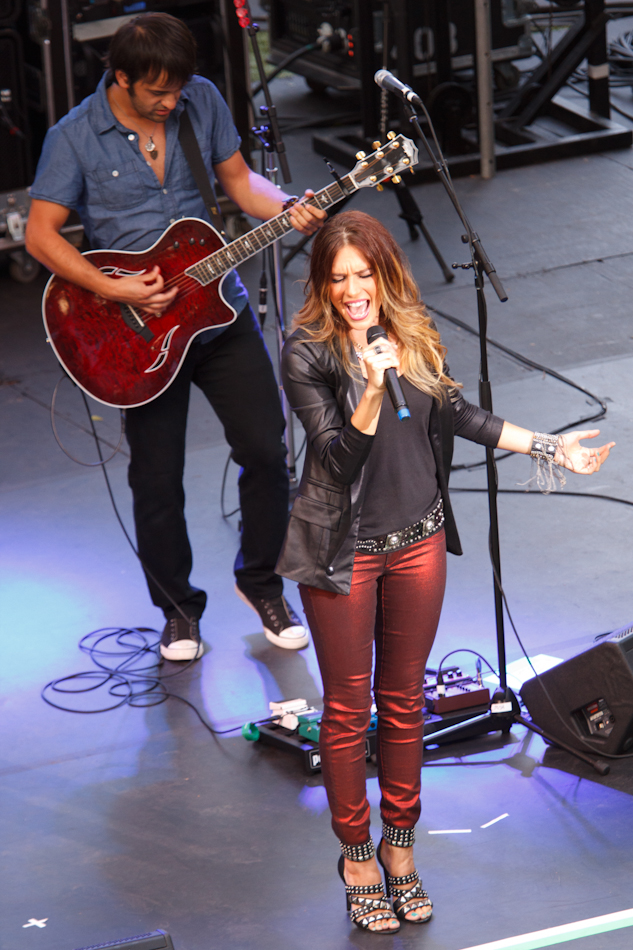 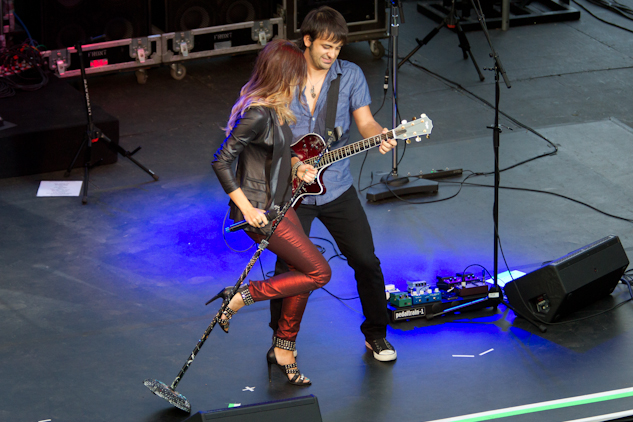 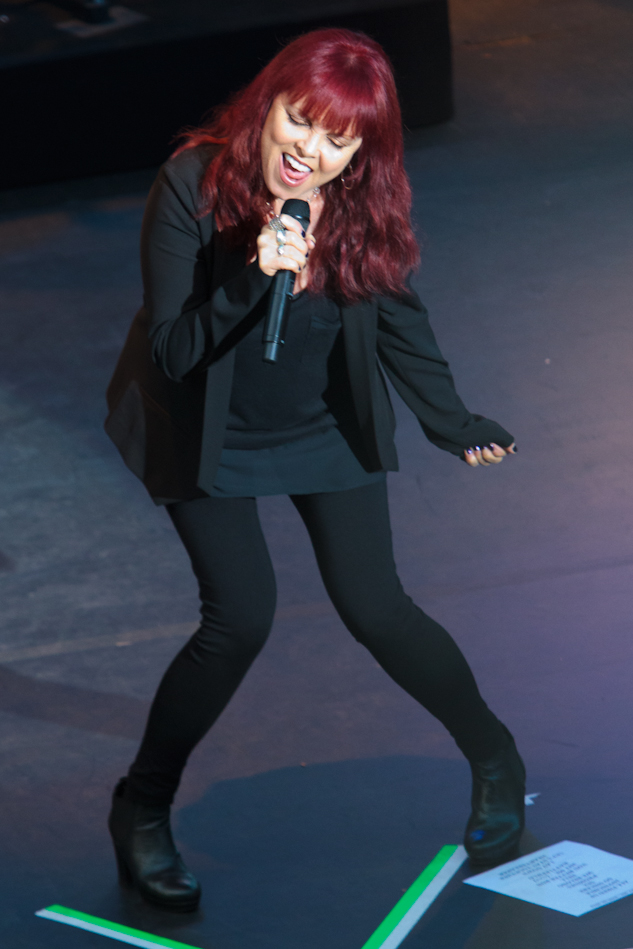 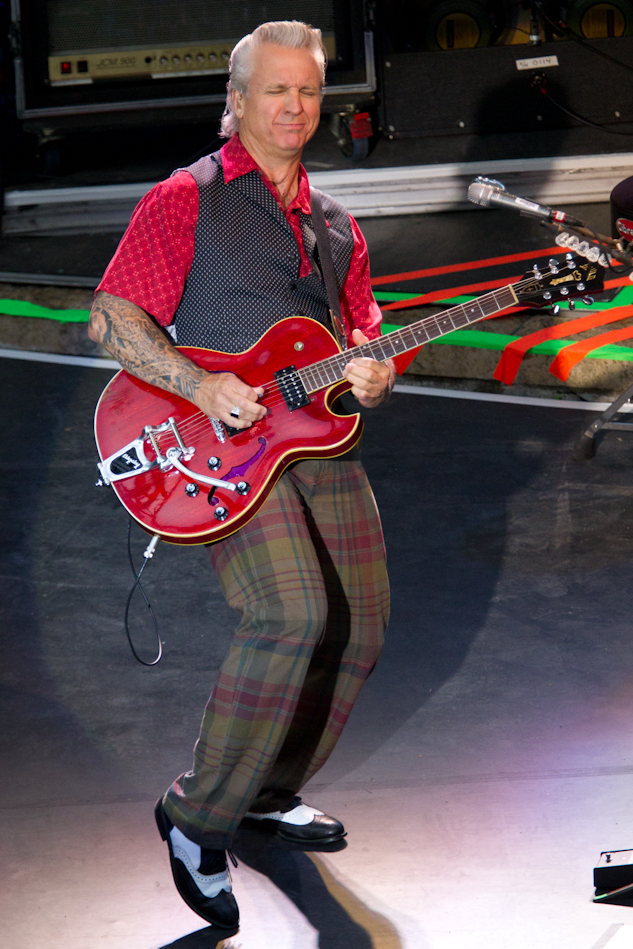 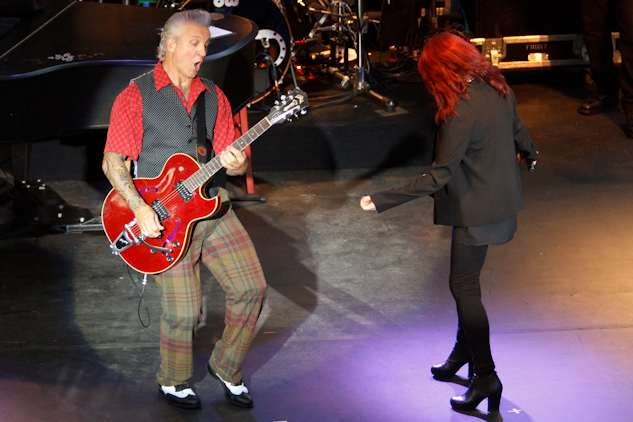 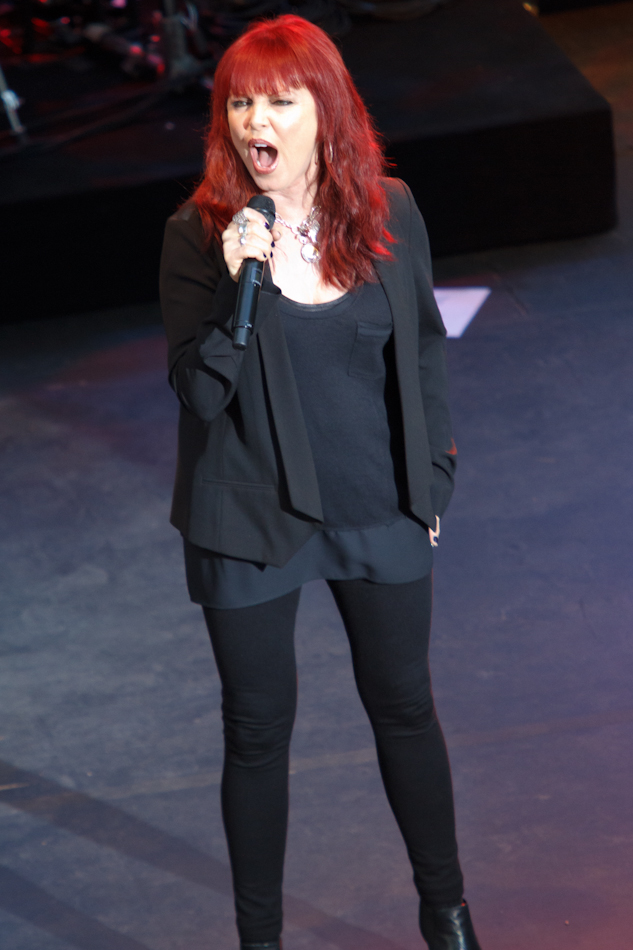 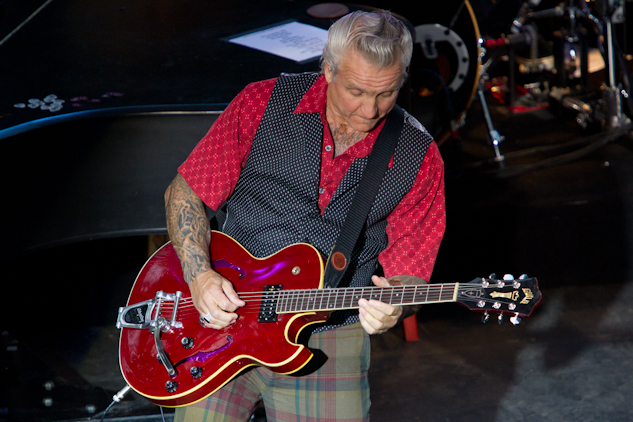 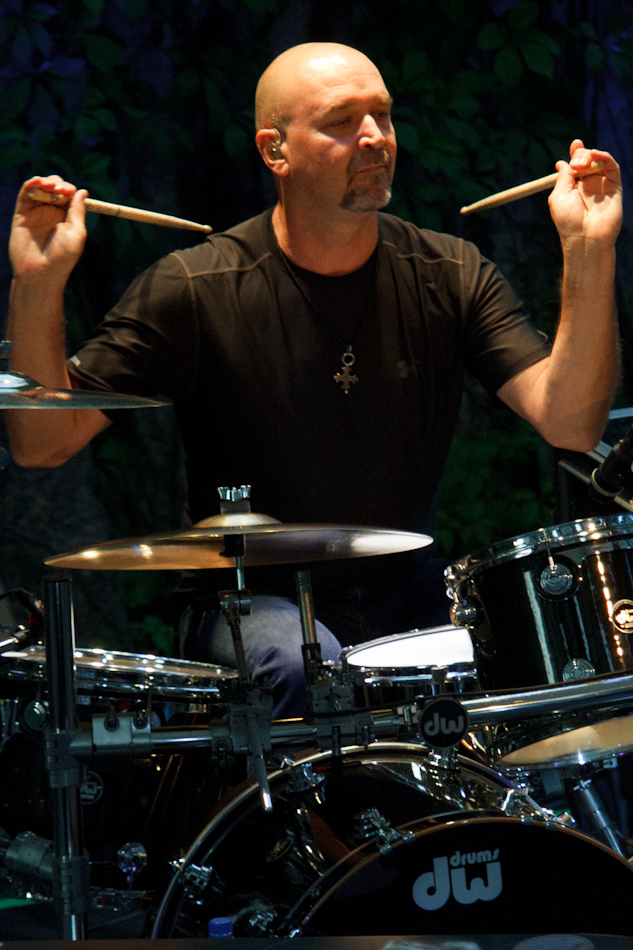 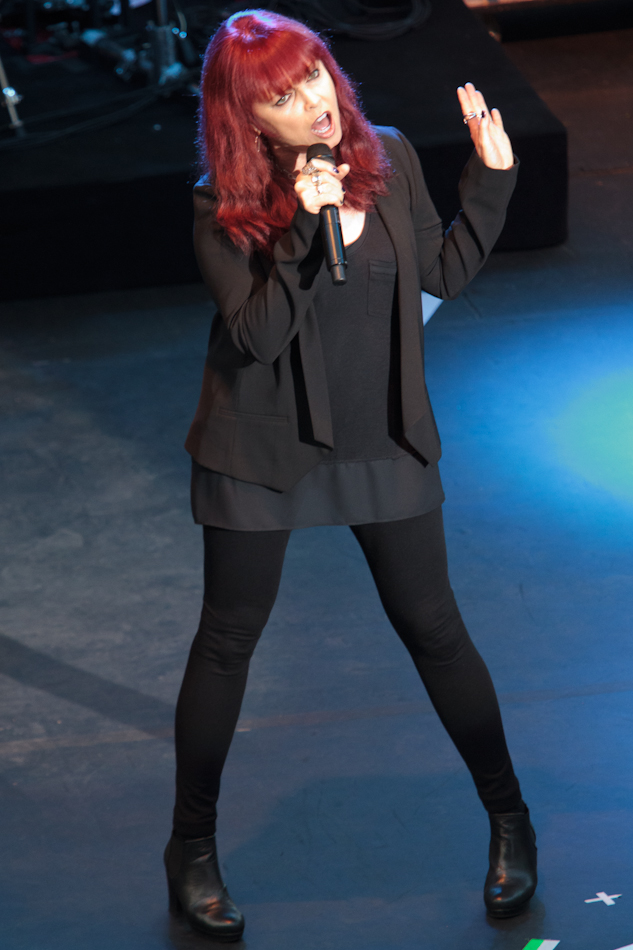 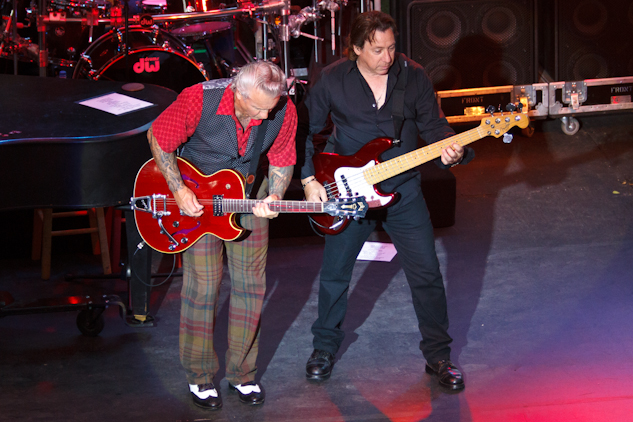 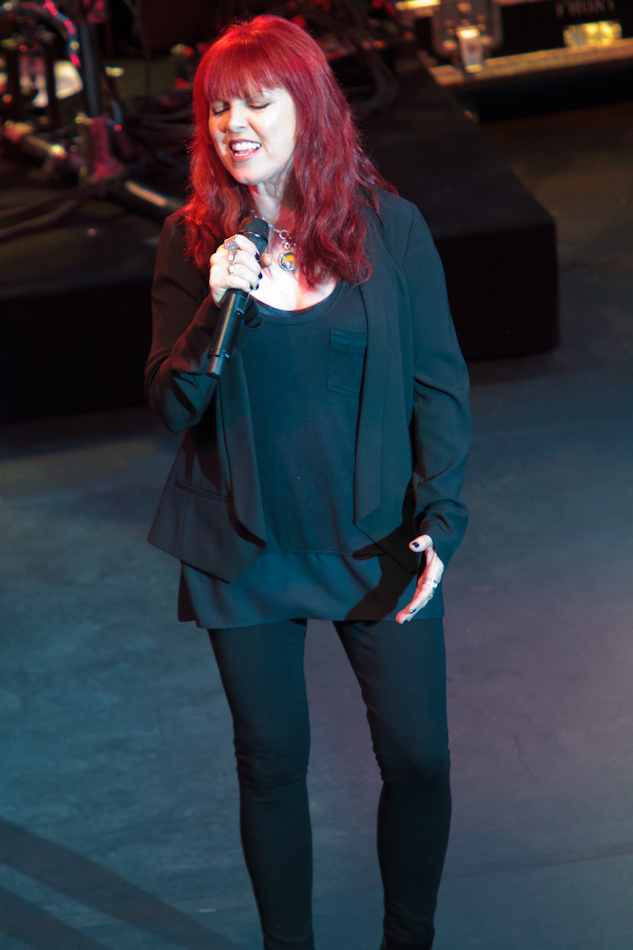 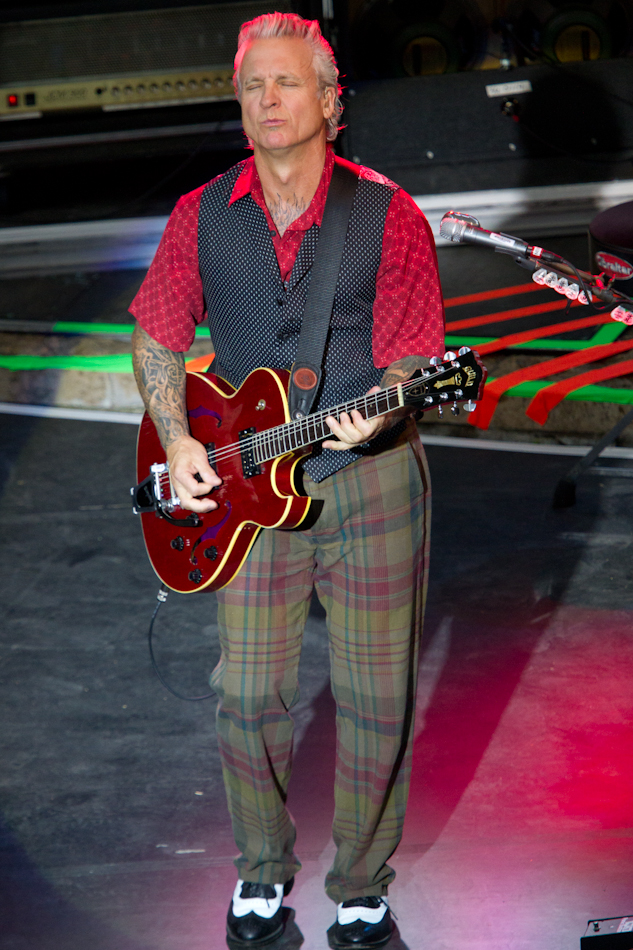 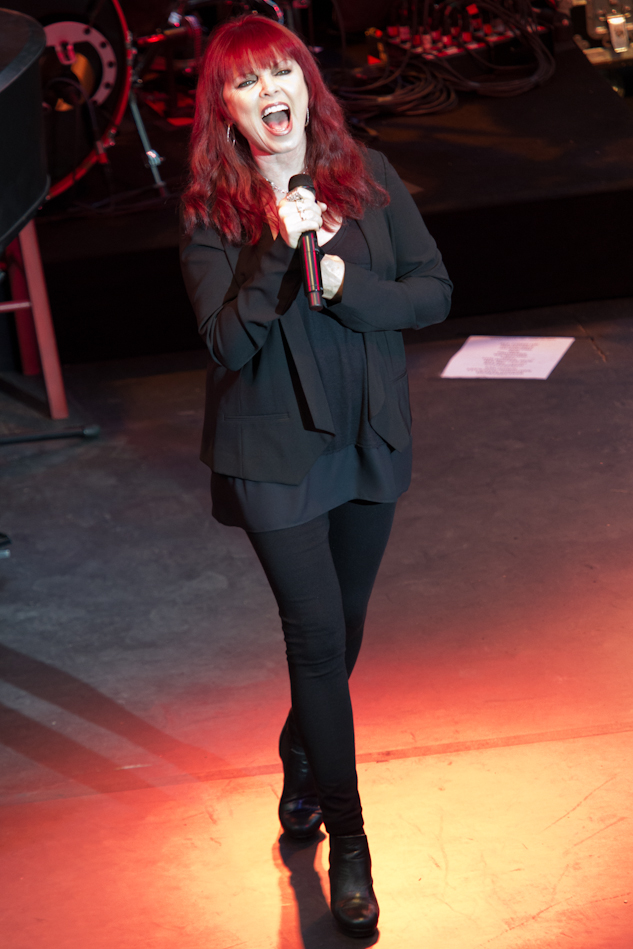 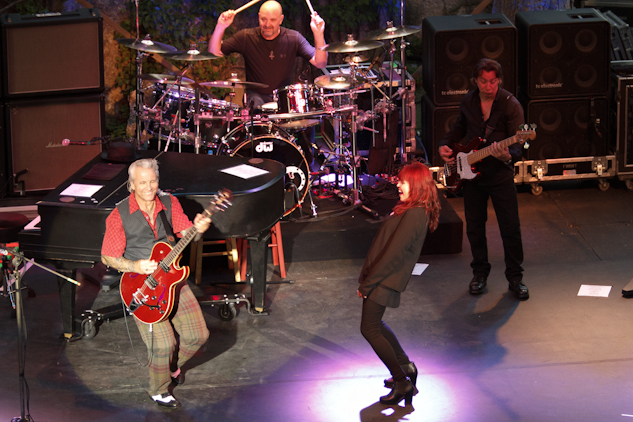 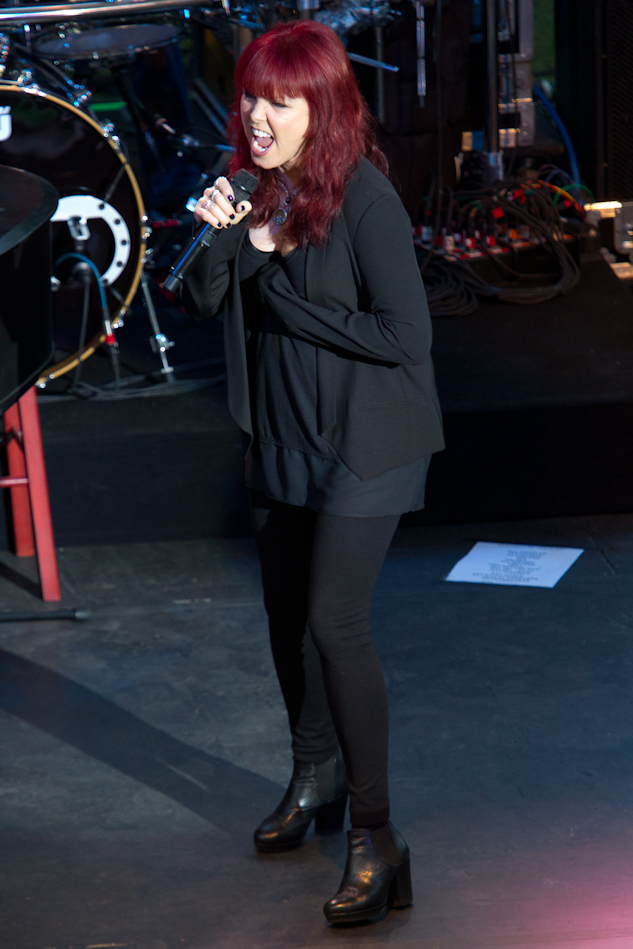 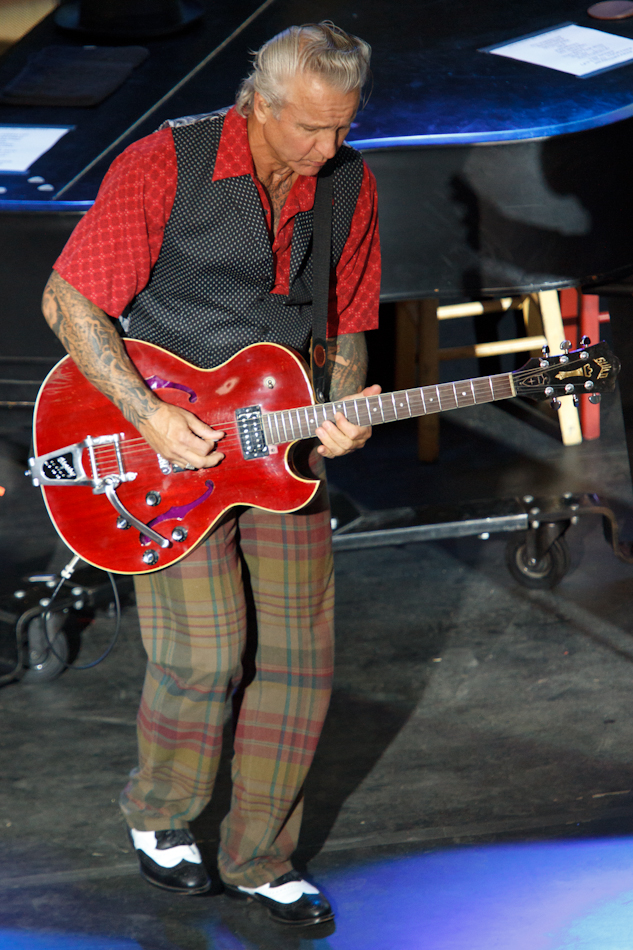 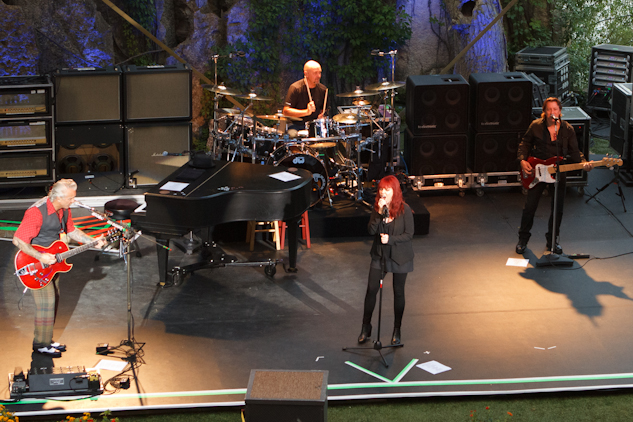 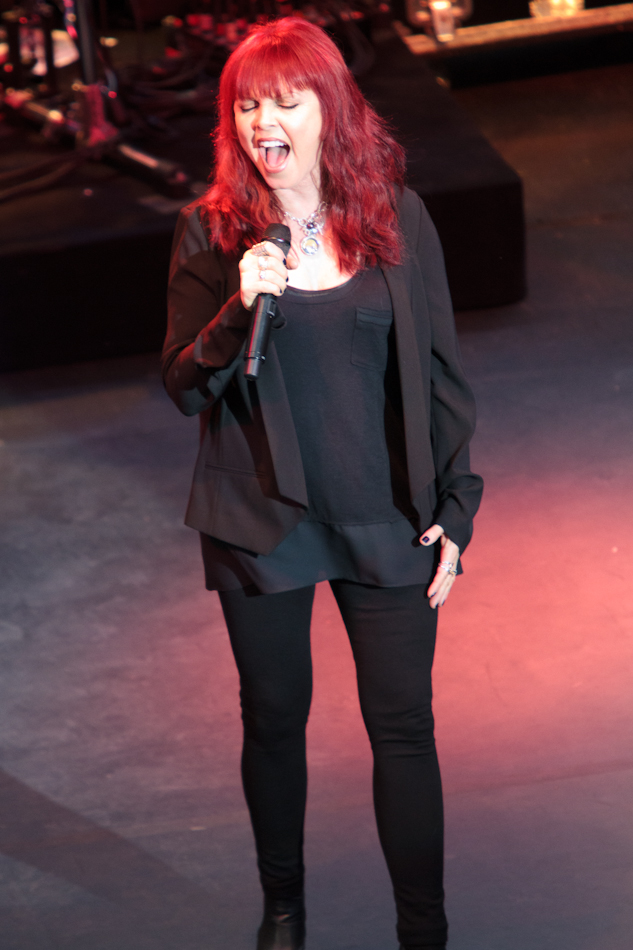