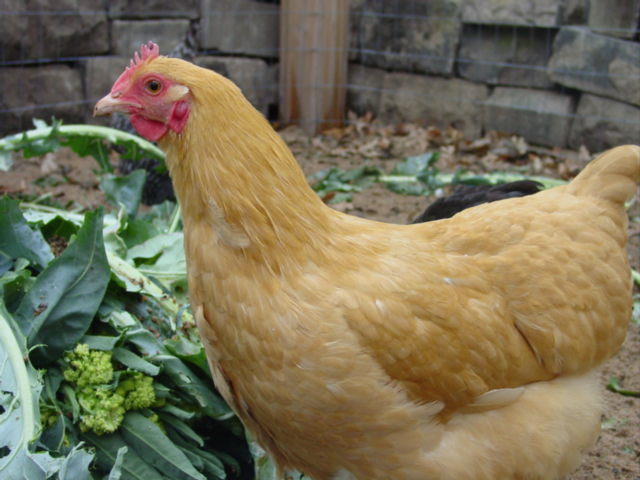 Albert Bourgeois, promoter of the Twin Cities Parade of Chicken Coops, was between jobs for a year and a half when he started making chicken coops.  The Fall 2010 parade marked the second year for the now-annual Parade of Chicken Coops. “Most of the traffic for the tour was in south Minneapolis around Powderhorn Park,” said Bourgeois.  “This year we had 27 chicken raisers that participated, 11 from St. Paul and the rest in Minneapolis.” Some chicken growers hosted as many as 150 visitors.

Liz Brine from St. Paul, who had 50 visitors to her coop last year, said, “People came because they wanted to see how easy it is to raise chickens.  Those of us showing our coops wanted to allay fears that our neighbors may have.”  When asked about the bigger picture of why people raise chickens in the city, Brine said, “They want to know where their food is coming from.  Plus raising chicken goes well with a garden.”

The manure goes into the compost pile and later is spread on the garden, making plant production greater.  Chickens eat plants and bugs from the garden.

“Now I have such an appreciation for our farmers, said Brine.  We all want cheap food prices but I have difficulty just getting uniform eggs.  Some are too small or too big for the egg cart and they come in different colors.  Chickens slow egg production when it is hot, if they are brooding, or molting feathers.  They can live to be 15 years old but stop laying after five.  Prime egg laying is the first two years. There is also the threat of animals.  I have seen hawks, possum, and fox in my neighborhood.  Dogs are the biggest threat.”

“Chicken and kids goes together well,” said Bourgeois. “They know where food comes from and learn about life and death.” 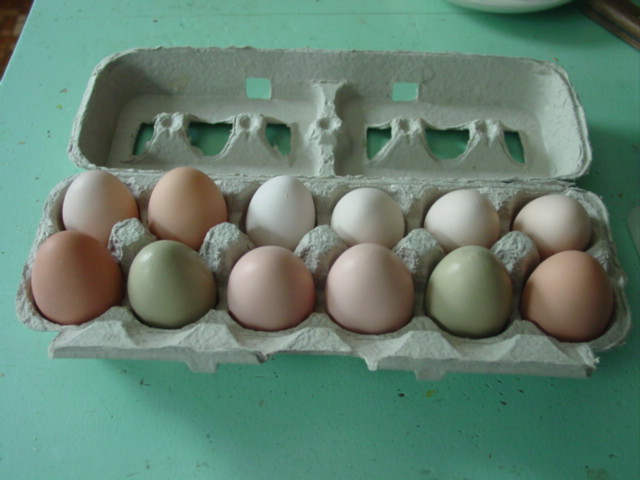 Marni Oberpriller, an art specialist from Crossroad School, said, “It is easy to raise chickens.  I got three chickens from a co-worker and found the coop on Craigslist.  Even the city inspector wanted plans of my coop, which is just a rubber supply bin with tractor (a movable bottomless cage that connects to the coop).”  She resides on the eastside of St. Paul and had 30 visitors from the tour.  None of the three chicken growers were from farming backgrounds.

Permits to raise chickens are required in both Minneapolis and St. Paul.  “Understanding Legal Basics,” an article written by Jennifer Harmening from Urban Gardener Magazine, has clear guidelines for getting started.

All of the chicken growers interviewed referred to the Egg/Plant Urban Farm Supply store, at 1771 Selby Avenue in St. Paul.  The store opened in April.  Bob Lies, one of the owners, said, “The interest in chickens just keep growing in the Twin Cities.”

Classes for raising chickens can be taken through co-ops, community education, or Egg/Plant Store. Or if you just want to learn more from other chicken growers e-mail the Twin Cities Chickens Google group at twincitieschickens@googlegroups.com.