Vikings defensive tackle Fred Evans, left, and linebacker Larry Dean, right, toss footballs to children from the community in a game of 500 Tuesday evening in the Cooke Hall pool. The evening started with a healthy dinner and swim lessons for the kids as the physical activity for week six of the Vikings Fitness Playbook weight-management program. (Photos by Erin Westover)

Eight-year-old Mitchell Leuma’s school friends didn’t believe him when he said he was going swimming with the Minnesota Vikings. Five hours later he was relay-racing #90 defensive tackle Fred Evans.

Kids from the community who are in a weight management and physical fitness program called the “Viking’s Fitness Playbook” at the University of Minnesota had the opportunity to meet up with Minnesota Vikings players Tuesday at the Cooke Hall swimming pool.

Ten children ages 8-16 enrolled in the fitness program on a recommendation from their doctors because they are in the 95th to 99th weight percentile. By participating, their family gets a year-long membership at a Life Time Fitness center plus a 10-week “immersion” experience at the University of Minnesota.

The three-year program, sponsored by the Vikings Children’s Fund, is also a platform for pediatric heart research.

Every Tuesday, families meet with program coordinators, a dietician and University students who are the kids’ “PALs” — Physical Activity Leaders.

In the spirit of the football season, the program is divided into “offense” and “defense”: physically active group activities and education and discussion about diet, respectively.

Mitchell hardly needs encouragement to be active. He plays soccer and does hockey year round — that’s why it was frustrating when he kept gaining a couple pounds every month, said Jen Leuma, his mother.

“I hope the things he learns, especially the diet aspects, he remembers when he’s 18 or 19,” McMahon said.

Jen Leuma has been trying to cook healthier meals for her whole family. She knew it was having an effect when Mitchell uncharacteristically ate up burgers made with turkey and black beans instead of ground beef. 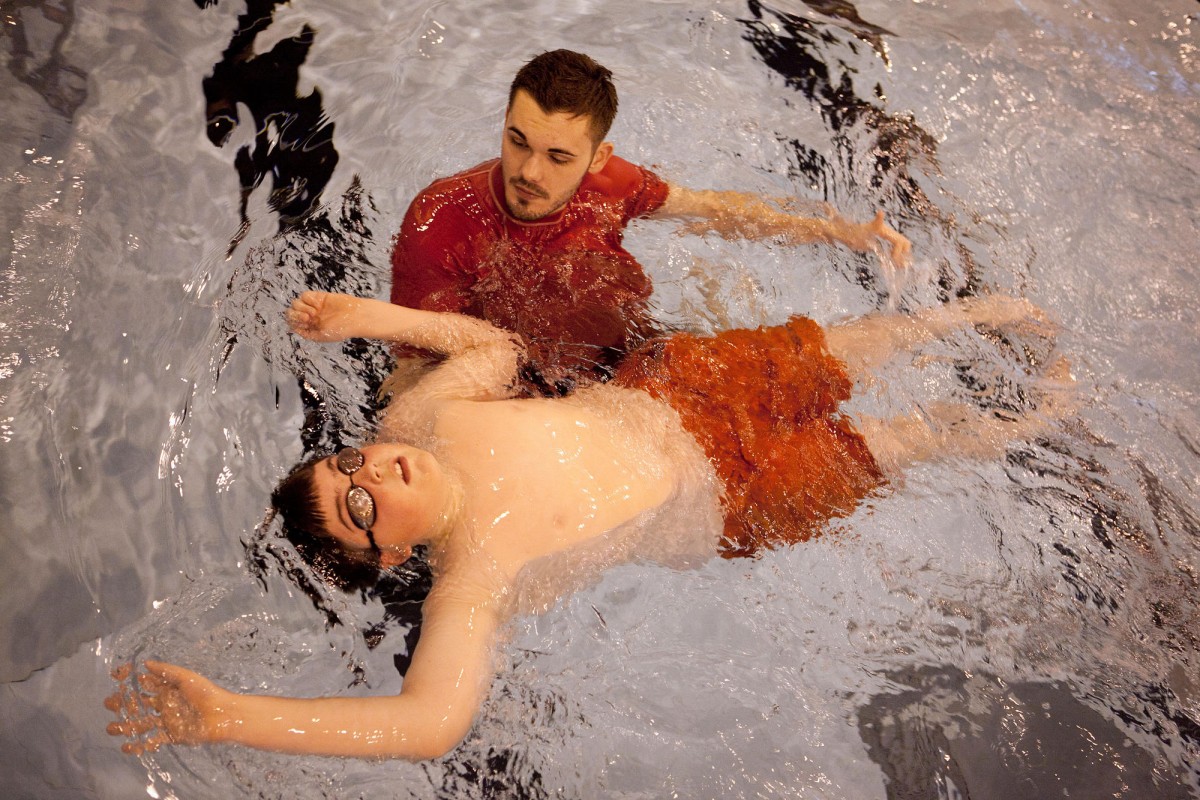 Research shows that when parents model the physical activity by doing it with their children, it helps kids modify their behavior and sustain the weight loss they achieve, said Dr. Aaron Kelly, co-investigator on the project.

“The whole family needs to buy in and do it,” Kelly said.

Twenty percent of children in the U.S. ages 6-19 weigh above the 95th percentile for body mass index, according to the 2008 National Health and Nutrition Examination Survey.

One of the University program’s goals is to prevent the kids from relapsing into unhealthy lifestyle choices by helping them form reasonable, sustainable eating and exercise habits.

“It’s not realistic to say you can’t have candy on Halloween,” Kelly said. “Just don’t eat the whole bucket.”

The program’s registered dietician Jana Dengel teaches kids the trade-offs for their choices. If a second grader wants to drink a 300-calorie soda, he or she has to walk six miles to burn the energy, for example, she said.

“When you get kids thinking about that, they see food in a different way,” Dengel said.

For the dozen kinesiology students that get to be part of the Vikings Fitness Playbook study, it’s also an unusual opportunity to apply their coursework to real families’ challenges.

A barrier that kinesiology senior Becca Gusmer helped her pal overcome was the problem of not having time to eat breakfast while rushing to the bus. Hearing the child’s eventual solution — a portable cup of cereal — was rewarding for Gusmer.

The Vikings Children’s Fund has worked closely with the University’s Department of Pediatrics for many years. The money is often used to fund seedling research, but in recent years the focus has expanded to more visible community outreach.

Vikings players that take interests in certain medical areas have taken initiative to help out the University over the years, said Joe Neglia, head of the Pediatrics Department. Vikings guard #76 Steve Hutchinson and his wife held dinners for hospitalized families, for example. Brett Favre donated $200,000 to a program that outfits rooms at Amplatz Children’s Hospital with special technology. 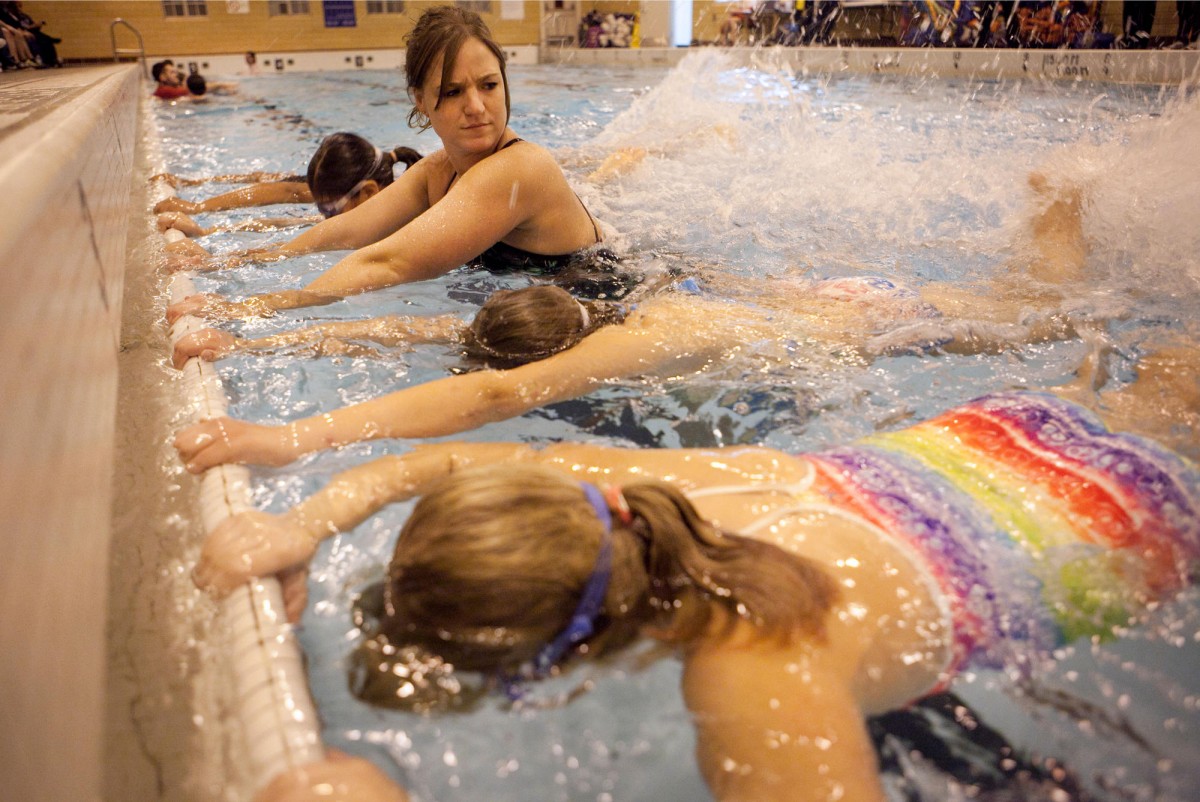