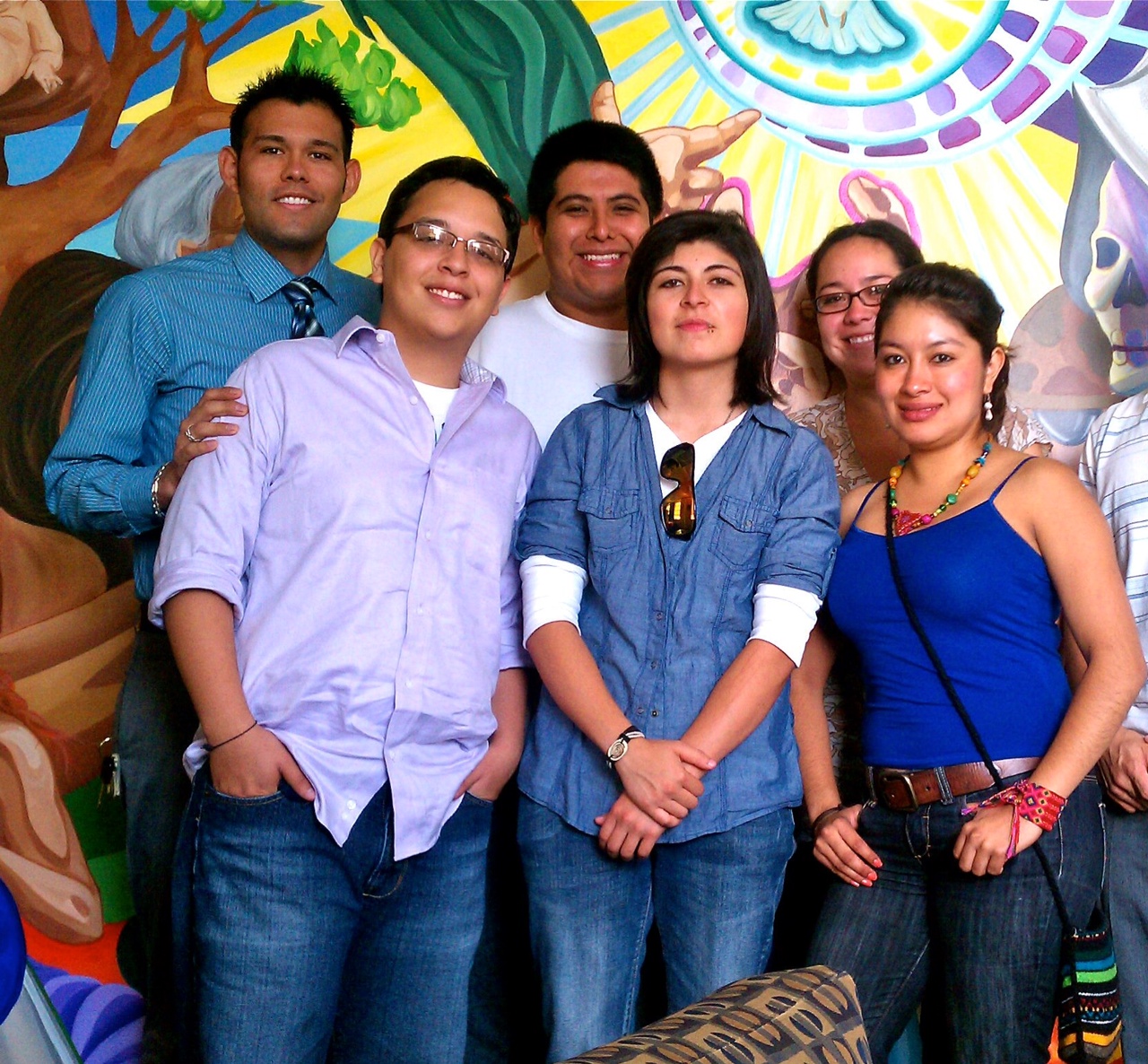 Tell me a little about your background on issues of undocumented students.

I was part of NAVIGATE since it was founded in 2007 (when Gov. Pawlenty signed into law the Flat-rate tuition bill for mostly 2-year public colleges and universities that now attracts many US citizens from other states to study here and benefits all immigrant students in MN). NAVIGATE is the organization that has been working with undocumented students and allies since then.

I work at Citizens League now. Given that the future of Minnesota’s workforce will be more diverse and will need to be more educated, we cannot afford to not take action as a state to make sure that our future labor force is well prepared. That is why it is important to achieve academic equity and we are supporting the work that the students in NAVIGATE are doing

What are the issues that the students are focusing on for Minnesota legislation this year?

The students are going to be meeting next week to define an actual agenda of what they want to ask the state.

The students have talked about the situation at public schools that charge out of state tuition to undocumented students who are Minnesota residents.

Let’s say that a foundation wants to give money to the University of Minnesota to give scholarships to undocumented students. Right now the law prohibits that. The state should allow public colleges and universities to use private money for immigrant students.

The other thing is that the state should create a statewide training for schools staff so that both the students and the school staff have access to Minnesota-focused and relevant information about immigrant students. Currently, there is no training like that, and the only organization doing that is NAVIGATE, which has only two people on the staff. Communities want information all over the state and right now there is not a statewide training or something that school staff could have access to, so they have information to share with undocumented students.

The other conversation as part of this is also around safe schools. Is the state also protecting undocumented students from bullying or discrimination on the basis of immigration status? That way students could see schools as safe and would have safe people to talk to and could talk about their immigration status without feeling shamed.

The last one is around public colleges and universities designating a staff person that would act as an undocumented student liaison for their situation. The University of Minnesota would have such a person, Metro State would have one, and so on.

That’s what the conversation has been around but there’s no formal agenda yet. If someone wants more information, or to keep up with the discussion, they can go to NAVIGATE or like the Facebook page.The Citizens League supports access to higher education for immigrant students based on our report in 2009.