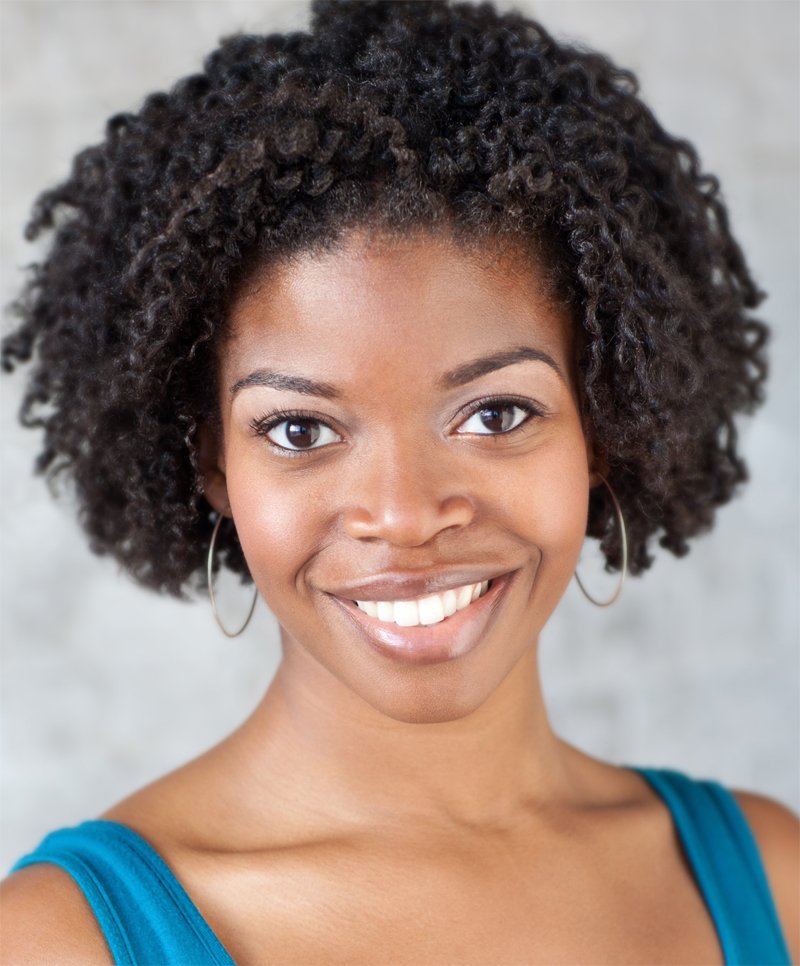 I was born and raised in Winston-Salem, North Carolina. I spent my whole life there until I moved to Washington, D.C. to go to Howard University, where I studied theater arts with a concentration in musical theater. I didn’t know anything about Minneapolis, but I came here for one year right after college—I had an apprenticeship at the Children’s Theatre Company (CTC). After that I moved to Chicago, which was okay—Minneapolis had set the standard pretty high for the theater scene. Work eventually took me to a few more places around the country,  and then I moved back here to Minnesota two years ago.

When I was a child, dance was the first art form I was really introduced to, and singing and acting came along later. Historically, as an actress I’ve done mostly musicals—everything from summer stock to touring shows. I’ve always loved musicals (as cheesy as it may sound); I love the combination of the art forms of singing, acting, and dancing. One of the things I love about Minneapolis, though, is that as a performer, you’re allowed to step outside your box and challenge yourself. In Minneapolis I’ve been fortunate to appear in plays and musicals, comedies and dramas.  Being able to work this way continues to stretch and challenge me, and I hope to continue in this way.

The Twin Cities theater scene is not afraid to try something new. Lot of times you see theater companies actively trying to step outside their comfort zones, and I applaud that. Also, this is, without a doubt, the warmest theater community I’ve ever been a part of: the actors, the directors, everyone. There’s a collaborative atmosphere here; and people really just want to see other people succeed. The attitude is that there’s enough work to go around—fellow artists genuinely wish you the best. That’s an amazing thing to have, because this business is hard enough as it is.

As far the hopes I have for Twin Cities theater, I still feel very much like the new kid in school, and so that’s hard for me to speak to. At this point, I’m just observing and learning and trying to throw myself into this theater community.

As a new company member at CTC, I have the luxury of easing into my new role. I’m rehearsing for and will appear in a show at Pillsbury House Theatre for the next couple of months; then I’ll segue into working at CTC full time. My first show as a company member will be Cinderella, which will also be my first holiday show there. I’m extremely excited because holiday shows, no matter the theatre, are always so much fun! I’ve always thought that CTC has a special way of capturing the magic and the joy of the season. You can see it all over the faces in the audience, all the “kids from one to 92.”