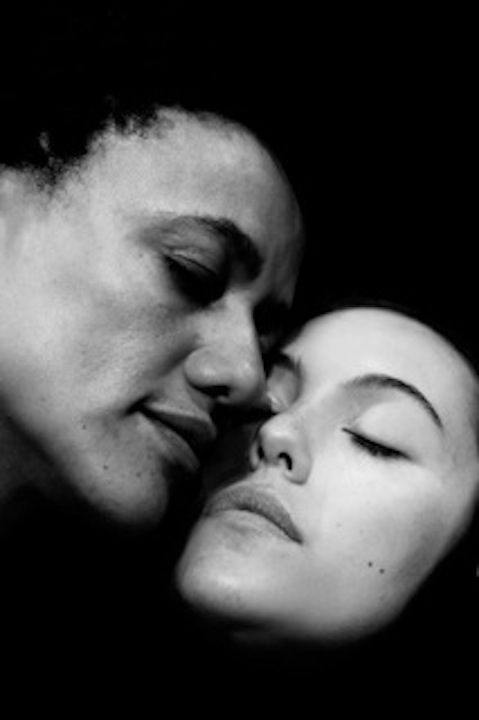 From July 9-25, Pangea World Theater presents a full production of Navajo playwright Rhiana Yazzie’s play Ady, which has been in development for the past two years. The script, about Adrienne Fidelin—who was Man Ray’s model, lover, and muse—was commissioned by Pangea and has received staged readings at both the Playwrights’ Center in Minneapolis and the Public Theater in New York.

Pangea originally commissioned the script in 2008 as part of its Alternate Visions Festival. The festival involves emerging playwrights spending an extended period of time writing and developing new plays with dramaturgical resources, travel and research funding, and production support. Past readings have included Curiosities by Heid Erdrich and Under the Bridge by A-yia Thoj and Saychay Thor.

Pangea’s artistic director Dipankar Mukherjee said that Yazzie came up with the idea for Ady. “The writer is always the center point of the conversation,” he said. “We try to support them with whatever they need during the development process.”

Mukherjee said that Fidelin was part of a tight circle of surrealist artists that included Pablo Picasso, Lee Miller, Man Ray, Leonora Carrington, Max Ernst, and others. Yet for some reason, Fidelin, who was from the Island of Guadalupe and was the only person of color in the group, has not been written about at all. “Everyone has been written about except besides Ady,” Mukherjee said. “She is completely erased, she’s not mentioned.”

What is known about Fidelin is that she met Man Ray in 1936 in Paris while she was dancing with a French dance troup with ties to Guadelupe, according to the New York Times—which also reports that one of the photographs of her ended up in an issue of Harper’s Bazaar in 1937. The Times notes that made her the first black model to appear in a major fashion magazine. After splitting with Ray in 1940, Fidelin fled France during the Nazi occupation.

In a press release about the show, Yazzie is quoted as saying that Ady “comes alive through the lens of a contemporary Navajo woman who finds that they share the same face.” She continues: “At last we see modern art through the eyes and perspective of Native America, a culture, like many indigenous traditions around the world that regularly used the vocabulary of surrealism and abstracts in their art and creation stories.”

Yazzie—originally from Albuquerque, New Mexico—was awarded the Playwrights’ Center Jerome Fellowship this year for the second time since 2006. Her work has been produced by SteppingStone Theatre, Teatro del Pueblo, Mixed Blood Theatre, and the La Jolla Playhouse, among other companies. She also also has recently started her own theater company called New Native Theatre—which seeks to nurture Native artists, connect to the community and “heal the wounds in the colonial narrative and in Native America’s personal stories through theatre,” according to its website.