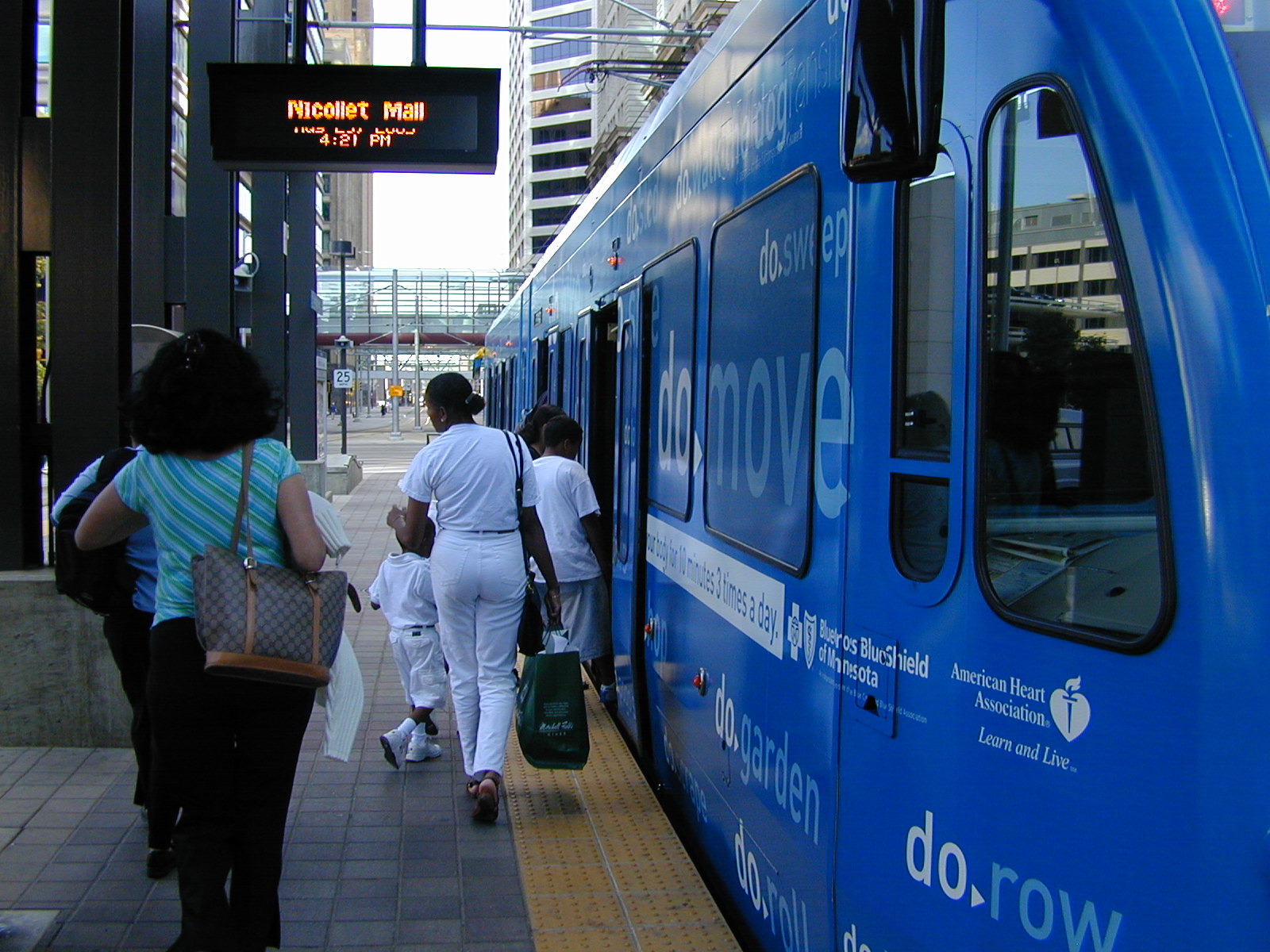 Up until August of this year, the Southwest Transitway Route planning committee of the future Light Rail Transit (LRT) has been gathering information. But on September 10 this committee, Southwest Technical Advisory Committee (TAC), voted to accept the consultant’s recommendation that LRT Route 3A, Kenilworth/Network Alignment be chosen over the Greenway/Nicollet Route 3C through Uptown. Then the TAC voted to forward their recommendation to the Policy Advisory Committee (PAC). PAC will be accepting TAC’s recommendation along with public input in order to form their final decision. The first of these two public comment meetings was held on September 17 at the Eisenhower Community Center in Hopkins to solicit comments from the public to aid in their decision.

Over 200 people attended to listen and voice their opinion on the TAC’s decision. For more than two hours citizens from Eden Prairie, Hopkins, St Louis Park, Uptown, North Minneapolis and other neighborhoods spoke their minds about the issue. With the exception of a handful of kids from North Minneapolis, the largest underrepresented demographic was the next generation, those kids that would most benefit from this project down the road.

Although benefit and costs were acknowledged for all routes, at the end of the night, there was no clear winner. In fact the only thing that was clear was that neighborhoods that did not get rail in their area would lose out considerably. This appeared to underscore a majority of opinions. So instead of sounding like a “Not in my backyard” protest, many communities were for light rail because of it’s positive benefits.

Although there was one exception in the case of  some business owners along Nicollet/Eat Street. They raised a point of irony about the possible route along Nicollet. They said that construction of light rail along Nicollet would actually put those businesses out of business in the process. (Note: this 3C option has two other sub-options not aligned on Nicollet Avenue.)

But that didn’t stop the overwhelming majority of people that generated passionate discourse on the desire for light rail to succeed. What was an uphill battle just a decade ago, – trying to convince some communities of the benefit of light rail – has become “When do we get it?”

And that passion was made clear by citizens who had done their homework. Several detailed points were brought up and people listened to each other. The discourse was civil and that civility translated to hallway and parking lot discussions between opposing points of view.

Who Gets The Golden Spike?

It was clear that proponents on both sides had much to gain from the train coming through their community. The two opposing alignments that received the most comments were about the north end of the route between St. Louis Park and downtown Minneapolis. The responses were anything but predictable and the answers weren’t simple. The following is a list of advantages suggested by speakers of each route:


Proponents of 3C(Greenway/Nicollet through Uptown)

But the complexity didn’t stop there. By questioning who deserves the LRT and why, citizens suggested the vagueness of those goals set by the mission of the Southwest LRT.

What  appeared to be clear at the outset, the goals further encouraged comments about who gets “Improved mobility?” How do you define improving mobility – moving masses of bodies back and forth to a civic event or making transportation more accessible to a broader range of  demographics in the population with mobility challenges, (i.e. seniors, low income or the mobility challenged)?

While the 3A route was cited as the most “Cost-Effective and Efficient,” some argued items like funding for re-routing existing freight rail traffic was not included in the independent study.

Even “Protect the Environment” was debated. One speaker mentioned that he had heard no outcry about any of the green space along the Kenilworth trail being lost to the LRT and the benefit of losing scrub plants and invasive species.

And would “Quality of Life” justify temporary sacrifices like losing businesses to construction for the sake of a better final LRT?

Finally, what of “Economic Development?” Who deserves economic development more – neighborhoods along the Greenway/Nicollet route or those along the North Minneapolis/Kenilworth route?