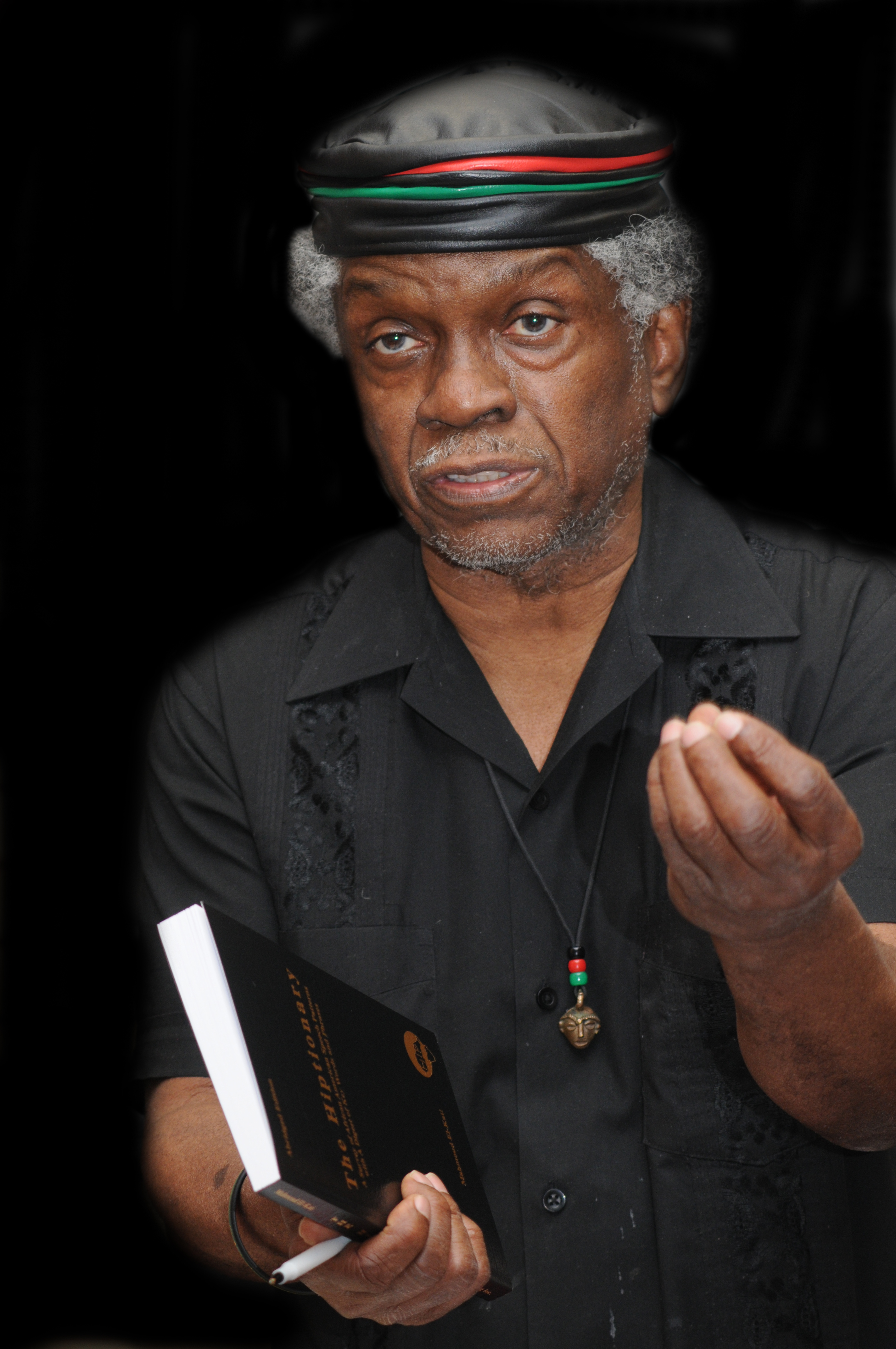 So often we find ourselves involved in activities without fully understanding why, as occasionally is the case during our annual observance of Black History Month. This celebration is our most meaningful opportunity to promote cultural awareness, provide direction for our young, and take pride in our collective historical accomplishments.

Since 1926, there have been various ways in which Black people set aside this time of year to honor our past, appreciate our present, and work toward fulfillment of our future. This concept was introduced by Dr. Carter G. Woodson, one of our most revered historians and critical thinkers.

Dr. Woodson was a man who not only studied and wrote history, but made history as well. He was a brilliant scholar with a universal mind, and yet he chose to devote his life and genius to discovering the lost missing pages of history and including the facts about the achievements, challenges and heroism of Black people and placing them where they rightfully belonged.

As a living public figure, Dr. Woodson’s name was prominent from 1912 until 1950, the untimely year of his death. With a background of struggle that was required to obtain an education, Dr. Woodson climbed from the coal mines of Virginia and West Virginia and finished high school at age 22.

By age 37, he had earned a Ph.D. in history from Harvard University and went on to fulfill his passionate desire to be of useful service to his people. After serving as dean of liberal arts at Howard University and dean of West Virginia Institute, Woodson stated that his dominant purpose was to tum his historical training and preparation into something constructive and lasting for his people.

Woodson shared his learning and research skills by developing three enduring institutions which are still with us today: the Association of the Study of Negro (now African-American) Life and History (ASALH), founded in 1915; and the Journal of Negro History and the Negro History Bulletin, both founded in 1916. The latter two have been published quarterly for more than a half century and provided generations of Black scholars with the opportunity to develop their skills and expose their work.

Woodson did not stop there, however, for in 1926 he founded Negro History Week, to be observed between the birthdays of Frederick Douglass and Abraham Lincoln in February. He inspired Black Americans to make a concrete expression of their heritage by holding celebrations in their churches, schools, and community centers as well as lodges and civics clubs.

He also traveled widely establishing Negro History Study Clubs and encouraging small groups of people to spend Saturday nights and Sunday afternoons in their homes learning about the history of America that had been left out of the one-sided, White-oriented school textbooks.

Today we celebrate Black History Month, and one can well imagine that Dr. Woodson would be pleased to know that the tradition he introduced has been so proudly expanded by his people. Today, the ultimate intent of Black History Month is not only to help African Americans understand, appreciate and preserve our great heritage, but also to speak to the members of the larger society who are looking for avenues of understanding themselves and their Black countrymen.

By extension, Black History is a celebration of the existence of a key people, a people who came here before the Mayflower. Most of all, Black History Month is a time of learning and reflection — a time to look at one another, instead of up or down to one another.

Thank you, Dr. Carter G. Woodson. We love the memory of you and will continue to cherish and maintain this great idea. Sleep well, our father. Your children honor you still.

The 2013 Black History Month theme from the Association for the Study of African American Life and History is “At the Crossroads of Freedom and Equality: The Emancipation Proclamation and the March on Washington.” This theme, according to ASALH, incorporates two important anniversaries in the history of African Americans and the United States: the sesquicentennial of the Emancipation Proclamation and the 50th anniversary of the March on Washington.

On January 1, 1863, the Emancipation Proclamation set the United States on the path of ending slavery. A wartime measure issued by President Abraham Lincoln, the proclamation freed relatively few slaves, but it fueled the fire of the enslaved to strike for their freedom.

On August 28, 1963, hundreds of thousands of Americans, Blacks and Whites, Jews and gentiles, Protestants and Catholics, marched to the memorial of Abraham Lincoln, the author of the Emancipation Proclamation, in the continuing pursuit of equality of citizenship and self-determination. It was on this occasion that Martin Luther King, Jr. delivered his celebrated “I Have a Dream” speech.

Just as the Emancipation Proclamation had recognized the coming end of slavery, the March on Washington for Jobs and Freedom announced that the days of legal segregation in the United States were numbered. We need to educate ourselves about and discuss these two themes and recognize that the Civil War and the Civil Rights Movement are part of one continuing saga for freedom and justice for African Americans.

Help develop, promote and preserve Black History Month for present and future generations not only by hosting events and activities in the community, but also by sharing about and using ASALH as a resource. Also, display the “Roots and Wings” logo, an official Black History Month logo developed by the Twin Cities’ own Farouk Seti Olajuwon, activist/artist, to help unify and promote Black History Month and the legacy of African American people. Says Olajuwon, “Help turn Black History Month into a celebration that we all can be proud of and mindful of every day, ”