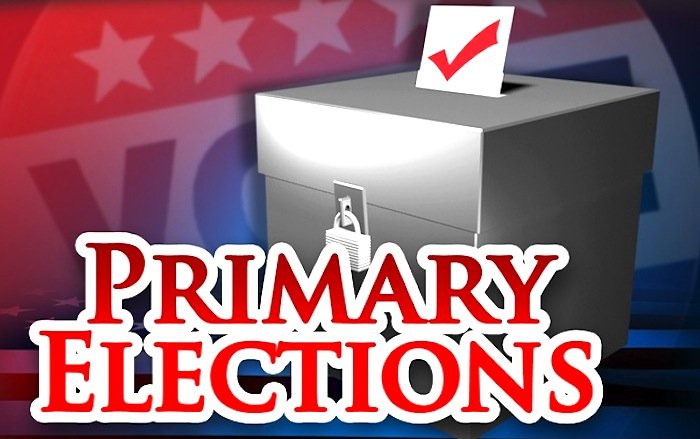 “Why should I even bother to go out and vote on Aug. 12? Mark Dayton and Al Franken are virtually unopposed. What’s the big deal?”

Of course, if you live in the West Bank/Riverside Park area you know this election could spell the end of the political career of long- time incumbent Phyllis Kahn. She’s locked in a very tight race with Mohamud Noor. That matter will be settled in the Aug. 12 primary.

Then, there is the important race for School Board. There are two at-large seats open on the board and seven candidates. Only four of them will make it through the primary.

Iris Altamirano and Rebecca Gagnon are endorsed by the DFL, which is generally enough to insure election. Altamirano graduated from the Minneapolis public school system and went on to Cornell University. Her father is a school custodian. Rebecca Gagnon is seeking re-election to her second term, and she has two children in the Minneapolis public schools.

Doug Mann ran a spirited campaign for mayor last year. He filed a lawsuit asking the courts to allow citizens of Minneapolis to vote on whether they wanted to pay for a new Vikings stadium. The Minneapolis Charter says it grants citizens that right in two places, but the courts threw out his lawsuit on technicalities. He is primarily concerned with the disparities in educational opportunities for minority students.

Ira Jourdain came to the Speakout in Powderhorn Park on July 4. He spoke about the need for more remedial teachers especially for minority students. When asked about where the money would come from for that, he said the MPS administration had just hired a handful of assistant supervisors to assist the area superintendents who are supposed to assist the superintendent, and he thought there might be some waste in that redundant bureaucracy.

Soren Sorenson is concerned about adequate nutrition for elementary students. Andrew Minck is director of operations at the Twin Cities Academy, a charter school in St. Paul. Don Samuels is the former 5th Ward council member and candidate for mayor last year. He was an ardent supporter of the Vikings stadium.

The race for at-large seats on the School Board is non-partisan. Everyone who votes can vote on two candidates to run in the general election in November.

In the partisan primary you can vote for either DFL candidates or Republican candidates.

There isn’t much happening in the DFL Primary. At the very bottom of the ticket, Matt Entenza is challenging Rebecca Otto for state auditor.

Matt ran for governor in 2010. He came in third in the DFL Primary. He has the support of Keith Ellison: “Matt has taken on corporate interests, prosecuted white-collar criminals, and stood against photo ID. He introduced the first bill ever in the legislature for marriage equality in 1995. He brings a valuable progressive voice to the discussion about the future of our state.”

Rebecca Otto is the DFL endorsed candidate. She is the incumbent, and she’s DFL and labor endorsed.

If Matt wins he could position himself for another run for governor in 2018. If he doesn’t win, the most likely DFL candidate for governor would be Lori Swanson, the attorney general.

But the most immediate excitement on Aug.12 is in the Republican Primary.

Hennepin County Commissioner Jeff Johnson, the Republican endorsed candidate, has a tough race against three formidable opponents. Marty Seifert was the former House minority leader and a candidate for governor in 2010. Kurt Zellers was the former speaker of the House, and Scott Honour, a venture capitalist, is running an aggressive campaign. Also, it should be mentioned, Merrill Anderson, formerly the executive director of Reachout on Lake Street, where they recycled clothing and household items, is a candidate. Jeff Johnson will probably win, but it seems hard to imagine the Republicans pulling themselves together after a bruising primary to fight Dayton in the general.

Mike McFadden looks like he’ll have an easier time of it in the primary contest for senator. So far he’s managed to avoid taking a concrete position on anything. He’s against waste and partisan gridlock and in favor of mom and apple pie, but that’s about it.

It will be a light turnout, so everyone who votes in August exercises an impact four or five times heavier than those who vote in November. This is the election where you get to pick whom to vote for in the general election.