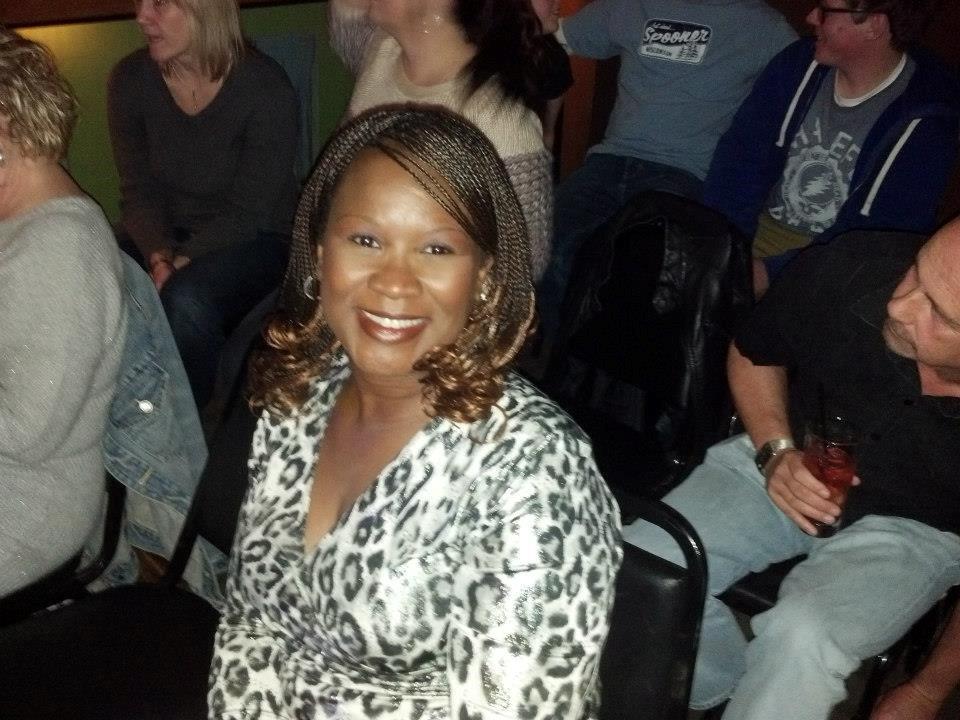 With voting rights that were so hard-won in the South retracted by the Supreme Court’s ruling, with the verdict of the “stand your ground laws,” with the gaps in education, health, jobs and housing, I’m asked, where are we now as a nation?

Many of the issues which gave rise to the March on Washington still give rise to us today.

We are still dealing with violence, hunger, unemployment and human dignity issues — especially when it comes to the number of black men in prisons.

I use this example of black males in prisons as I think about the three sons I’m raising.

Have we improved as a nation from 50 years ago?

I’m saddened to say that the first thing that comes to mind is President Obama because some people measure the success of one black man with the success of an entire community.

But, as a nation, we still have a long way to go in communities of color. We are still faced with many of the same issues that America faced 50 years ago.

How sad is that? We have stood still with education and, if we live in a poor neighborhood, school segregation has returned — if it ever went away.

We know numbers don’t lie: statistics show the gaps in all of these areas, yet we continue to be silent about them with no action to change these numbers.

It saddens my heart, as I grew up listening to relatives who were at the March on Washington talk about what that march meant for them. They were hopeful about the change that would finally come for blacks.

Voting was and is still today, a powerful tool under utilized by many who don’t vote. I remember hearing stories and seeing pictures in history books about blacks fighting for voting rights. Here today, we have gone backwards on voting rights.

We need more grassroots actions, more civil disobedience. We need to stand up and fight for justice.

Today, yes, blacks are still treated disproportionately poorly. Some people would argue that this battle is the rich against the poor. I would say yes, this is true in part, but it is also true that the struggle continues for blacks today as it did 50 years ago.

Tee McClenty is executive vice president of SEIU Healthcare Minnesota and a 22-year member of the union.