“We get the misery, they get the money,” said one elder, describing the frustration being voiced in the Black community at the lack of genuine engagement of Black legacy institutions in connecting Black Minnesotans to the new insurance exchange created by the Obama administration for the purpose of improving access to healthcare. 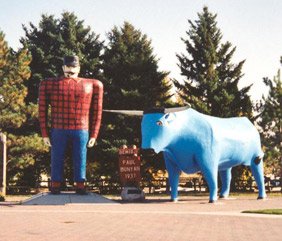 Minnesota, like other states taking of federal funds to enact ACA, is on a mission to explain what MNsure is and how MNsure works. Public forums have been held to explore how groups can effectively connect people to MNsure, especially communities with the highest rates of health disparities and uninsured people. Forums allow people to learn about the challenges and barriers to increasing health equity in Minnesota communities and how MNsure may be able to help.

MNsure could provide health insurance for the 300,000 Minnesotans who don’t currently have it. Open enrollment for MNsure begins October 1. 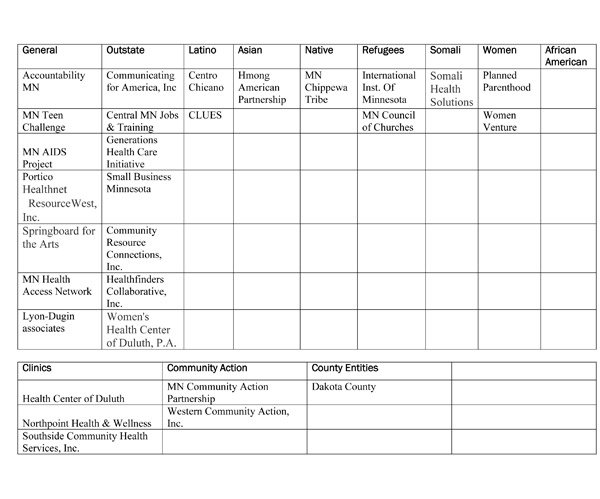 “The Affordable Care Act is important to us as a people, said Rev. Alfred Babington-Johnson, president of the Stairstep Foundation, which submitted a proposal to MNsure to engage the Black church to connect our community with the MNsure health insurance exchange. “We are in a place where we cannot afford to walk away. But, we should not be abused by not getting access to resources or decision-making.”

In broader context of health care reform, he said, “If you don’t get at the issue of disparity in health outcomes, you don’t win. Many issues driving the disparity in health outcomes relate to social determinants of health. So if the Governor and Legislature are serious about health care reform, the economic side of the solutions must find a place in the communities that have the disparity,” he said.

For instance, Babington-Johnson said, the marketing campaign announcing the MNsure insurance exchange is built around the mythical Paul Bunyan and Babe, the blue ox. “Was Paul homeless? Was the blue ox uninsured? What audience is being spoken to?”

“For the insurance exchange to work, the uninsured must become insured. This marketing does not speak to our community. Maybe it did not intend to,” he said, noting the trusted advisor network in our community is being ignored.