Demonstrators marched for jobs and justice in 1963. Their signs demanded “Jobs for All,” “Voting Rights,” and “An End to Bias.” They protested the vigilante killing of an unarmed black teenager in the South and his killer’s acquittal.

Fifty years later, Trayvon Martin is dead and George Zimmerman is free. Seven Southern states have new restrictions that suppress the votes of people of color. Many of the issues that gave rise to the original March on Washington still plague America today — poverty, hunger, unemployment, and the need to protect human dignity and voting rights.

Today, the black unemployment rate is nearly double that of whites, almost the same ratio as in 1963.

Cheap-labor conservatives continue to drive down wages. More Americans qualify for food stamps than ever before, and one out of every five children in the United States is living in poverty.

Sixty million workers say they’d join a union today, if they could. A union card would be their ticket out of poverty. Those jarring facts show a clear need for a 21st century movement for civil rights and worker rights.

On August 28, 2013, AFSCME and our allies will march again for jobs and justice. Crowds will converge on our national capitol as we recommit ourselves to the struggles that still confront working families across America. Every one of us can stand in solidarity with those marching on Washington, D.C. We can demand that our political and community leaders work toward an America where opportunity is abundant and prosperity is shared.

We can demand that our leaders invest in strong communities where everyone has access to affordable housing, quality schools, safe streets, parks and libraries.

We can demand that our leaders stop slashing vital programs like Social Security and Medicare. 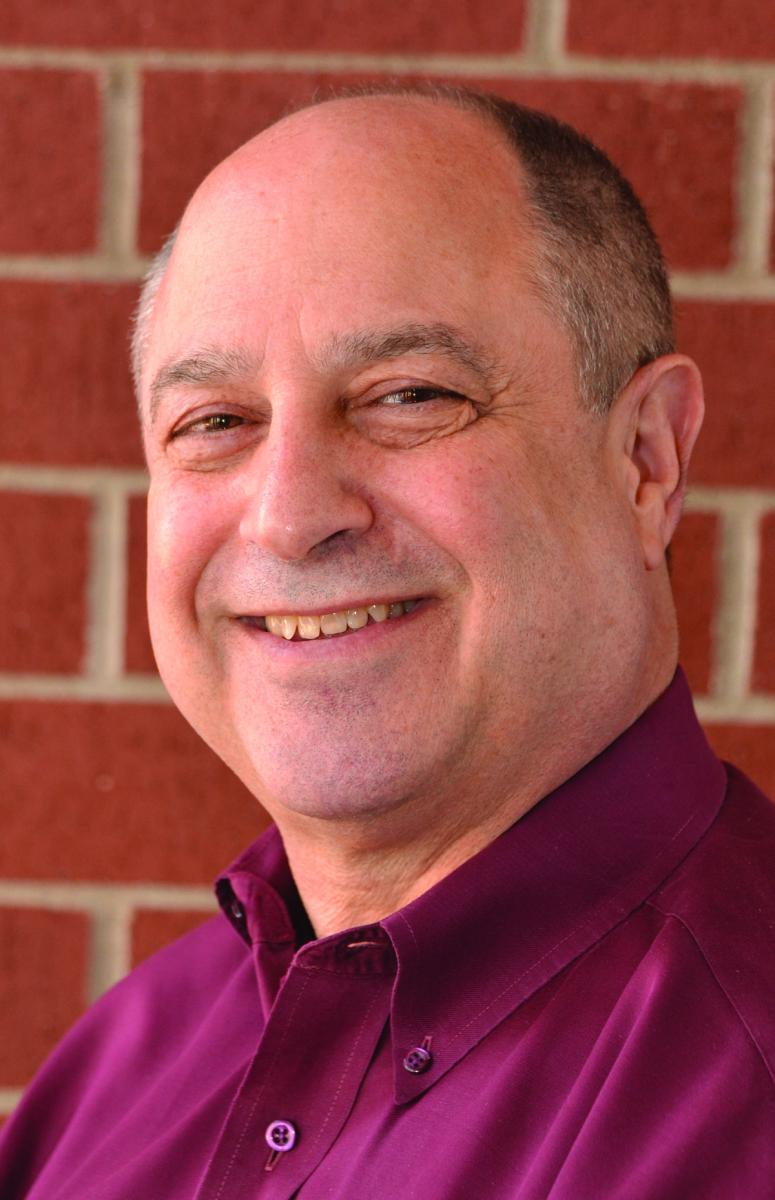 We can demand that our leaders immediately strengthen the Voting Rights Act in the wake of reckless rulings by the Supreme Court and the constant drumbeat of voter suppression.

We can demand that Congress fix our broken immigration system and create a pathway to citizenship that reflects our shared values of fairness, opportunity and justice.

AFSCME will continue to march until every worker has respect on the job, wages that can raise a family, health care that’s affordable, and a retirement that’s dignified.

As Dr. Martin Luther King Jr. said, “The labor movement was the principal force that transformed misery and despair into hope and progress.”

Eliot Seide is the executive director of AFSCME Council 5.