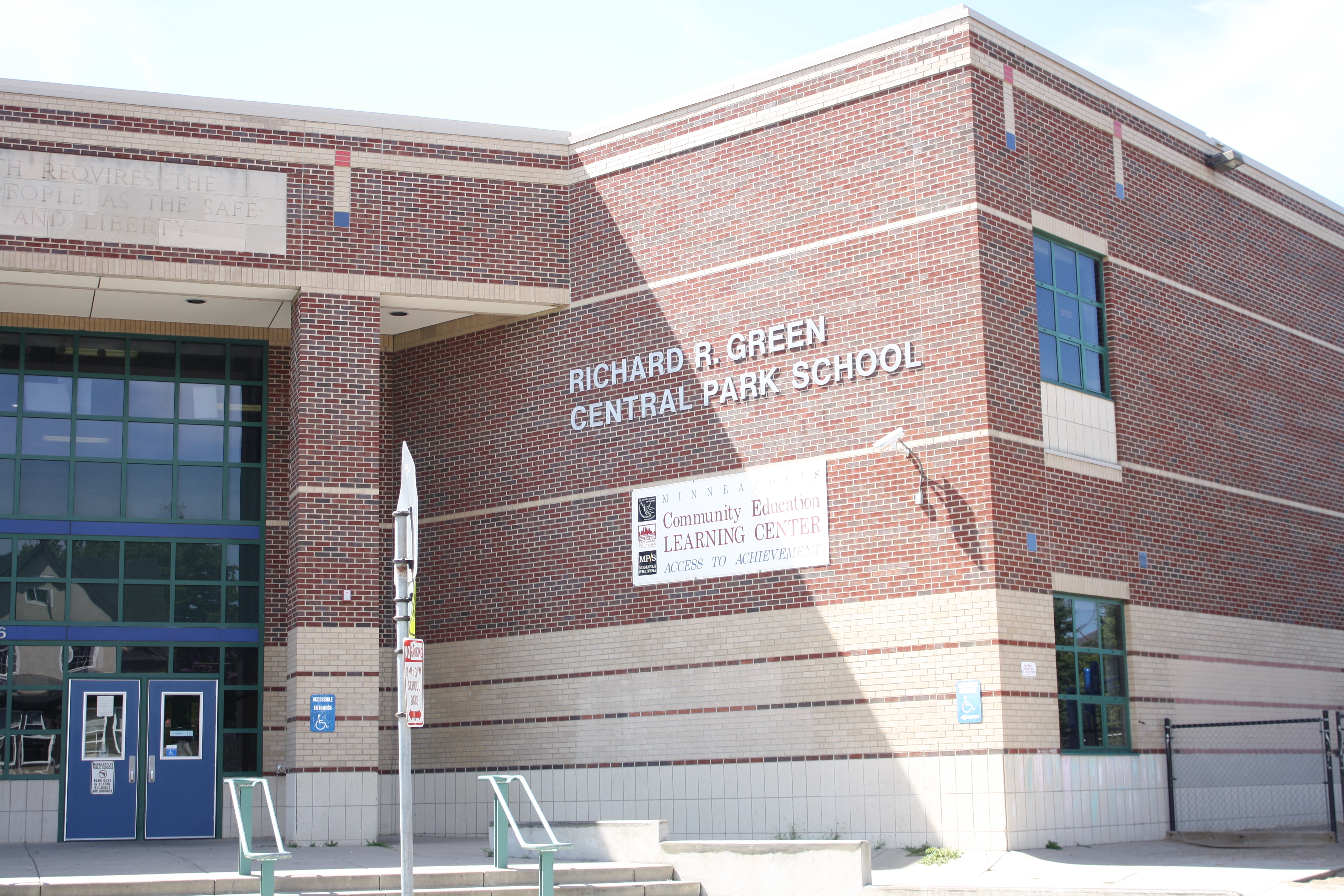 “The Developmental Dual Language [DDL] program at Green [Central School] is a new approach, and starting new things — moving out of a comfort zone — is always a little threatening. But it’s the right thing to do for our Spanish-speaking students,” says Green Central Principal Catalina Salas. Salas was not available to be interviewed for this story but provided the MSR with a written statement explaining the reasons for curriculum changes.

Salas has come under fire from some parents and community members who are nervous about the program and fear that, while it may be the right thing to do for Spanish-speaking students, it may leave African American students behind. Some even fear that this will result in segregation of those students in the same school.

There are even more fears that this is the beginning of turning Green into a Spanish-speaking-only school, according to teachers we spoke with who asked not to be named, and to Mary Anne Robinson, who heads the site council for Green Central and is one of the more active parents there.

“We wanted a bilingual program where everyone in the school gets to learn and become literate in a new language,” says Robinson. Instead, the bilingual program only includes students already fluent in Spanish, leaving out most if not all Black students.

Minneapolis Public Schools have implemented the DDL program at three schools — Jefferson, Anderson and Green Central, all three K-8 —in an apparent effort to address the high dropout rate among Hispanic students. According to statistics gathered in 2010, nearly half of all Minnesota Hispanic students dropped out of school that year.

“This is enforced segregation,” complains Robinson. Salas in her statement contends that “the DDL program does not result in segregation,” but it’s not clear how it avoids segregating students in the same building.

According to Salas, “there were 72 African American students enrolled at Green. There were 401 Latino students. The bilingual classrooms at the four planned grade levels will accommodate a maximum of 150 students. This leaves some 250 students distributed throughout the mainstream classrooms in the building. By any standards, this amounts to highly diverse classrooms that will allow students plenty of contact with peers from other ethnic, language and racial backgrounds.”

It appears that Salas fails to include the Black students in her accounting. According to the principal’s figures there are an anticipated 473 students at Green. If there are going to be 150 Spanish-speaking children in the DDL program, then there should be 323 students distributed throughout the mainstream classrooms, not 250. Her figures on the students who would be distributed throughout the building appear to leave out the 72 African American students.

“They chose what appears to be good for one group,” said one teacher who asked to be unnamed.

While it may not be segregating kids by intent, the program will practically segregate Spanish-speaking children in the lower grades (K-4), who will be in classes in which a large percentage of their day will be spent receiving instruction in Spanish, ideally making them literate in both Spanish and in English.

Those children and the other students in the school will mix only during lunch and recess. Teachers who work at the school say children are discouraged from interacting while eating lunch, and recess is limited to 15 minutes daily. There will also be a one-hour period in which they will share instruction in Spanish.

The DDL program is considered a more progressive and enlightened way to educate Spanish-speaking children. Historically, children entering public school speaking other languages were discouraged from speaking their native language and were taught primarily in English. Latino education activists in particular have fought for programs that would preserve their language and culture.

The question some parents have is why now? Robinson says she has spoken with Ecuadorian and El Salvadoran parents who expressed the desire to have their children focus primarily on English out of fear that their children otherwise may not adapt quickly enough to their new surroundings and language.

While the DDL program addresses the needs of the Spanish-speaking learners, there is not an apparent companion program for Black students at Green who have been struggling academically. This lack of focus on bringing up the performance of the African American students has caused some parents to cry foul.

“Where is the program to help lift the African American students?” asked one former Green teacher who requests that her name not be disclosed. “They are already segregated — the White kids have their schools.”

Clearly, those who are bilingual in a society that is becoming increasingly Hispanic and Latino will have a competitive advantage in the increasingly competitive U.S. job market. This fact is not lost on anyone.

Robinson contends that “the principal is violating rules that the school system created.” According to her, Principal Salas ignored the concerns of the site council, which Robinson said disagreed with the decision to switch over to the DDL model.

The district’s bylaws concerning what it calls the “Shared Decisions Leadership Team” or site council make clear that “it [the site council] is accountable to the community it serves as well as the school.” Robinson complained, “In reality, parents had no voice in the new school plan.”

Salas was a 2011 recipient of a “Sharing the Dream” grant, which is an initiative to help principals build closer relationships between schools and communities. According to the Sharing the Dream website, “This year’s grant-winning principals were carefully selected for the distinctive, but practical, programs they created to improve communications within their communities and better prepare students to succeed in a global environment.”

The new experiment at Green Central may succeed in the ways that the Minneapolis School Board and others hope, helping to facilitate the cooperation and coming together of these communities through diverse and innovative programming. On the other hand, it could help further divide Latinos and Blacks in the Central neighborhood.

Both groups have already been exposed to stereotypes and false narratives about one another. For example, in a forum last year in South Minneapolis discussing the movement of Blacks from South Minneapolis to the suburbs, one participant said Blacks have departed because of “government programs which provide low-income, Black families with subsidized housing in the suburbs.” Such misconceptions are all too common, and only more interaction, not more segregation, is likely to dispel them.

MSR editor’s note: While the writer spoke with several teachers and parents in developing this story, most declined to be named or directly quoted due to concerns over possible repercussions. Nevertheless, the writer confirms the factual accuracy of his statements regarding the concerns of many parents and teachers over the changes at Green Central.