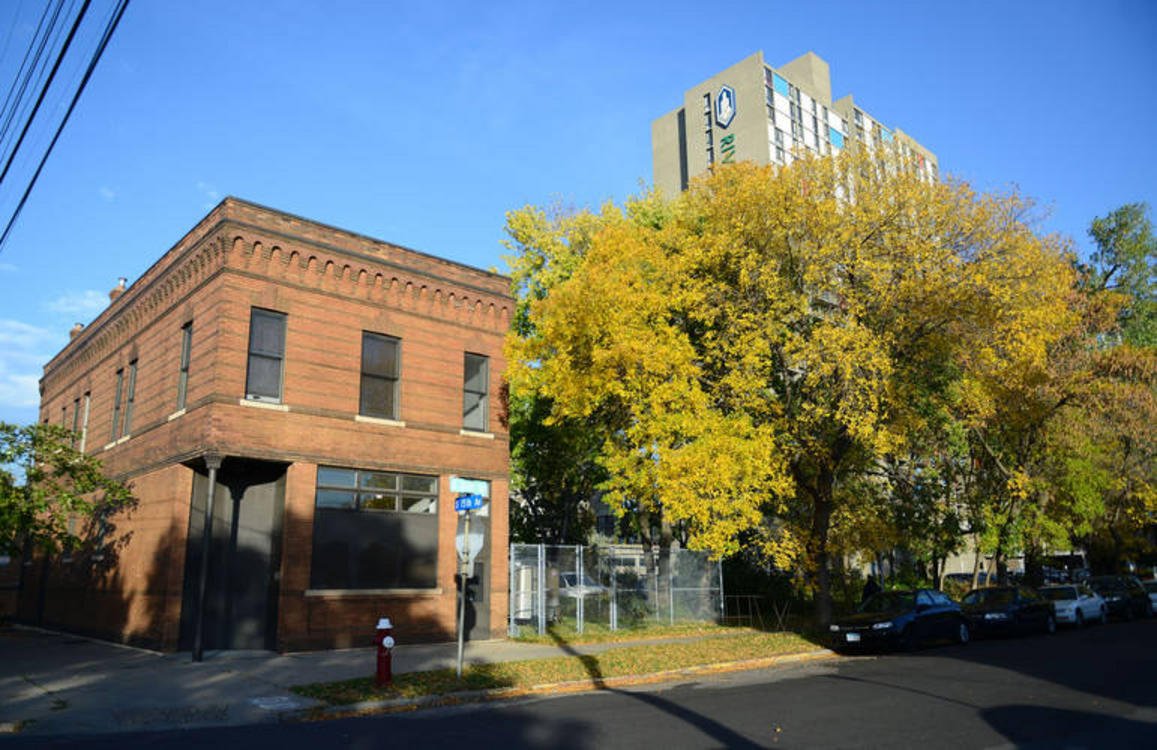 On Nov. 19, both sides of the debate came together at the CPED meeting to voice their opinions regarding the proposed TIF money and the project in general.

TIF money is a development subsidy in which a city gives money to a developer with the understanding that upon completion, tax revenues created by the development will repay the money awarded over a set period of time. To be approved TIF funding, a project must pass the TIF Act’s “but for” test: 1) the proposed development would not occur without TIF assistance, and 2) no other significant development is expected on the site in the reasonably foreseeable future if TIF assistance is not provided. While the city’s TIF application website warns that it “should not be considered an entitlement by developers,” critics of TIF argue that is exactly what it has become.

At the Nov. 19 CPED meeting, John Kolstad, local business owner and musician, opposed the use of TIF money for Five 15, testifying that “prime real estate in the City of Minneapolis does not need to have public money. If they [the developers] think this is a good idea, they should go ahead, do it, and pay for it … I think this whole process has become corrupt. TIF has become just an open bank account for the developers …”

In emphasis of this point, there is a question as to whether or not the space on which the development is being built even qualifies for TIF financing. Cadillac Kolstad, a member of the West Bank Business Association and popular musician in the neighborhood, opposed the allocation of TIF money because it did not meet the “but for” test, pointing out that the site’s close proximity to the University of Minnesota, Downtown and two light rail lines makes it a highly desirable location for development. Kolstad went on to argue, “If there’s any public investment, it should be given to open and green space and amenities for the community, not additional housing.”

The Cedar Riverside neighborhood has 15,000 people/sq. mile—roughly 8,000 people/sq. mile more than the city average, which concerns many people of the neighborhood in regards to available resources. The increasing scarcity of public space and resources is exemplified by the recent conversion of a neighborhood bar to a charter school for Somali children. The issue of overcrowding formed the basis of The West Bank Community Coalition’s (WBCC) letter rejecting the findings of the project’s Environmental Assessment Worksheet stating:

“The WBCC believes the establishment of the proposed conditional use pertaining to the development fails to address critical issues facing the community as it would be: 1. detrimental to the public health, safety, comfort or general welfare; and 2. injurious to the use and enjoyment of other property in the vicinity. The development worsens density and in doing so eliminates open space and adversely impacts the already overcrowded park. The lack of space for recreational purposes will have adverse social and psychological effects on people in the neighborhood.”

Letters voicing similar concerns were submitted by the Cedar Riverside Youth Council (CRYC), Riverside Plaza Tenants Association (RPTA), as well as local residents, which can be found in the same document.

Though the Gluek Tied House has been destroyed and this phase of the development project has been approved for public financing, there is a second phase in the works and a proposed third phase. While nobody appears to be opposed to development, there does appear to be consensus that any potential development must derive from the active collaboration between community stakeholders and prospective developers. While testifying at the Nov. 19 CPED meeting, Hussein Ahmed, president of the WBCC, stated that “[d]evelopment in that area has to come not at the expense of the neighborhood residents, but it has to come with engagement with the neighborhood and that’s what I’m really urging.” After approving the TIF financing, Council Member Cam Gordon urged Fine to engage with the community, but the simple fact that financing was approved without consideration of the community’s needs leaves little incentive for Fine to do so.