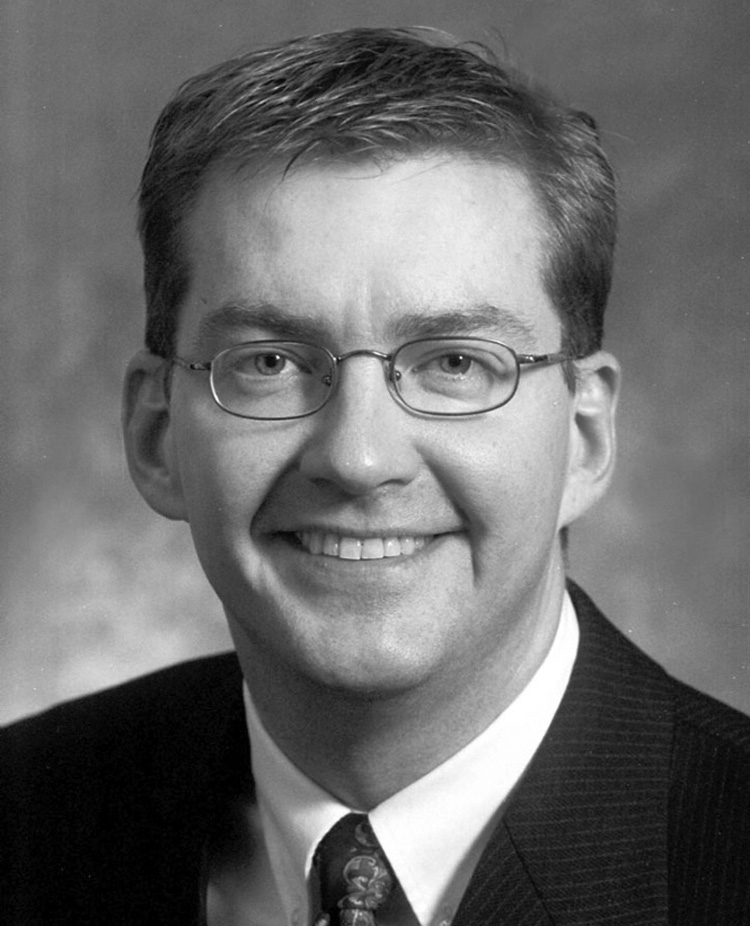 The American Legislative Exchange Council (ALEC) has been in the news lately for its hand in pushing legislation in states around the country. This conservative group has been pulling the strings of Republican state lawmakers nationwide for years, but only recently have its activities been given appropriate scrutiny.

Corporations pay up to $25,000 a year to join ALEC committees, comprised of industry lobbyists and state legislators, to develop and push so called “model policies” in state legislatures nationwide.  ALEC pays for the member legislators to travel to lavish conferences that arm them with information, legislative language and teams of lobbyists they need to introduce and push these bills in their respective states. It has been termed by some “legislating by remote control.”

Some of the ideas ALEC propels are focused on corporate profits, such as proposing exorbitant business tax breaks, gutting environmental protections, repealing consumer safety laws, pushing greater use of fossil fuels, eliminating labor unions’ ability to effectively function and privatizing public assets and services.  Other ALEC measures delve into social issues to tilt the larger playing field in favor of business interests.  The Voter Photo ID constitutional amendment to be voted on in Minnesota this Fall, which amounts to erecting ballot restrictions for groups who would largely vote for Democrats, is an ALEC initiative.  The “shoot first, ask questions later” bill, that Governor Mark Dayton vetoed earlier this year, and which is very similar to existing Florida law that many are blaming for the killing of Trayvon Martin, has been pushed in numerous states by firearms manufacturers who are members of ALEC.

In response to ALEC’s activities suddenly being exposed to the light of day, dozens of corporate members have withdrawn from the organization in recent weeks. Just days ago, ALEC responded to the backlash by announcing it would refocus its efforts only on ostensibly economic issues, not social policies.

We have yet to see how this change will change ALEC’s stronghold on Republican lawmakers, but it shouldn’t take a tragedy to bring this kind of transparency to an organization that is funneling money and influence into statehouses across our nation. Under current Minnesota law, ALEC has been able to push its agenda largely out of sight, concealing itself as charitable organization that does not perform lobbying duties. Yet, more than 60 ALEC-backed bills have been introduced in the Minnesota legislature in the past two years, and 19 legislators that we know of are part of ALEC’s legislative task forces. Seven of Gov. Dayton’s 12 vetoes this year have been of ALEC-backed measures.

I offered an amendment on the Senate Floor in March, which would have required special-interest groups such as ALEC to be more transparent.  This would have armed Minnesotans with the type of information they deserve. Our state already has very strong campaign finance and lobbying laws that require lawmakers to disclose which lobbyists send them money and who is actively lobbying the legislature.  This amendment simply would have closed a gaping loophole that allows certain special interests to hide from public view.  Unfortunately, Republicans unanimously voted down my amendment.

It’s becoming increasingly clear that the Republican majority in Minnesota’s legislature will go to any length to protect their special-interest influences, contributing to the legislature’s hyper-partisanship that is preventing even good, basic work in the public’s interest from being accomplished this year. Minnesotans deserve better than this.