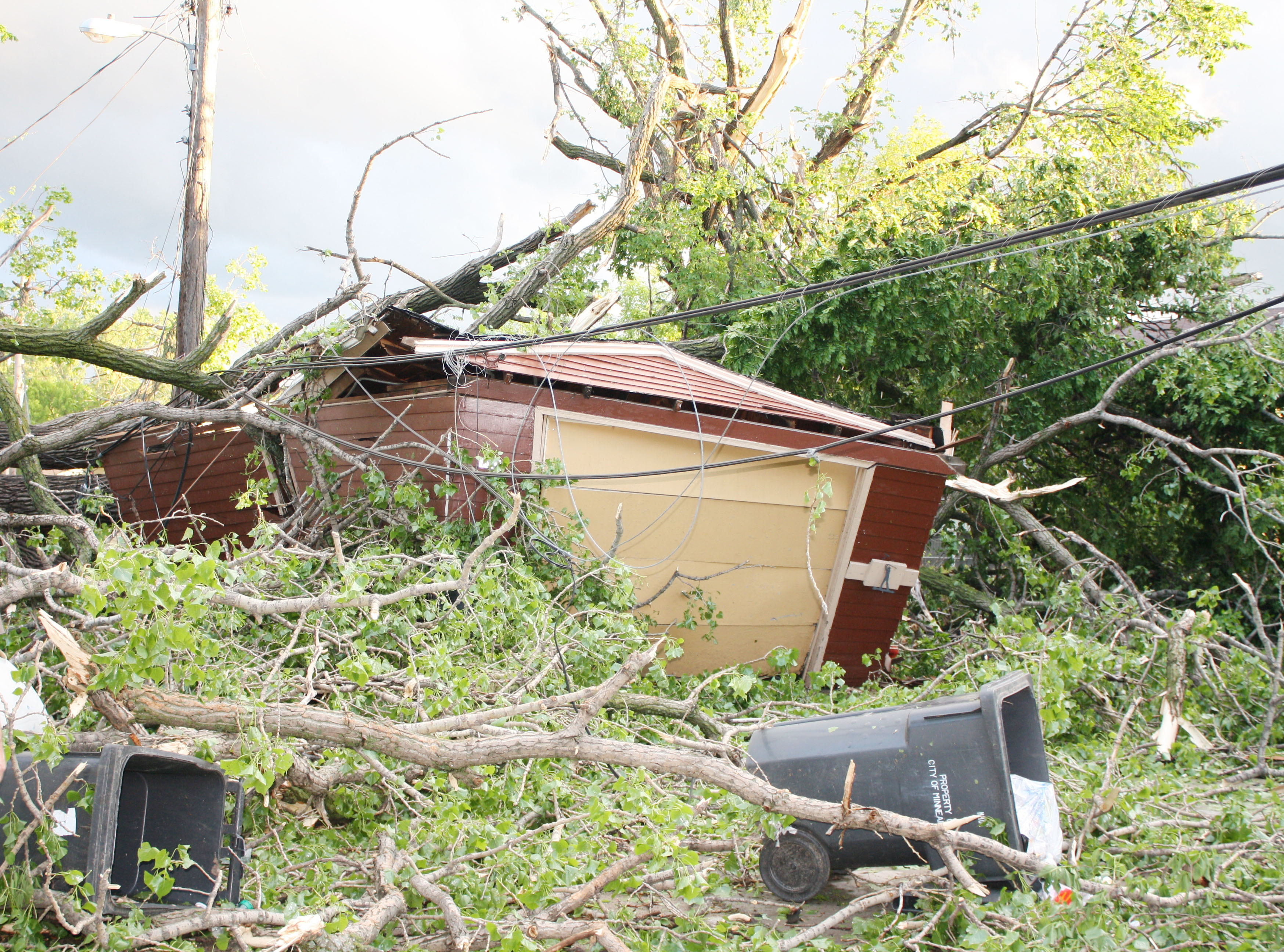 During his State of the Union address, President Barak Obama proposed that the United States take the lead internationally to address climate change. He quoted John F. Kennedy, who said, “Our problems are man-made, therefore they may be solved by man.” 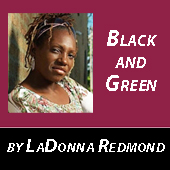 When thinking about this climate problem, many in communities of color do not feel that they are responsible for climate change. It’s not the behavior of poor people and communities of color that has got the earth off balance. I am not asserting blame — I am stating the obvious.

Poor people and communities of color are most impacted by climate change but contribute the least to it. People with less income have a smaller carbon footprint, live in smaller houses, and drive less if they even own transportation.

There is also a reluctance to change behavior or even take advice recommending climate-supportive activities. One of my relatives, teasing me about my earth-centered activism, said it best: “So I am supposed to change my behavior to save the earth after all of White people have destroyed it. I don’t think so.”

He went on to tell me that he planned to buy the biggest fossil fuel-burning car he could find. He was kidding. However, I wondered how much truth there was to the statement.

While President Obama’s speech mentioned investing in wind energy and other renewable resources, helping Americans save money on appliances to lower energy bills, and developing a national policy to increase fuel efficiency and reduce greenhouse gas pollution, these policy initiatives seemed to leave out the communities most impacted by climate change.

The way we live and conduct business has impacted the earth’s atmospheres. The overuse of fossil fuel has increased gasses and traps heat, and this causes the surface of the earth to heat up.

This heat trapped on earth has created a set of chain reactions from increased heat in the environment. Evaporation from the oceans causes shifting in precipitation, and this shift causes all kinds of problems from flooding to extreme heat and droughts. However, the patterns are unpredictable.

The majority of African Americans are more likely to live in urban areas. The heat-island effect can make urban areas 22 degrees hotter than rural areas during heat waves. This is because heat is trapped in urban infrastructures such as buildings and pavement that doesn’t cool off during the evening. A string of hot days adds more heat to heat already trapped, causing higher energy consumption, higher air pollutants, health issues and impaired water quality.

Heat waves are where climate, poverty and race collide. I lived in Chicago during the 1995 heat wave. An estimated 750 heat-related deaths occurred in Chicago over a period of five days. This heat-related event unfolded in a way that allows us to explore the factors that compound climate change for African Americans.

Most of the Chicago heat wave deaths were elderly. Living on fixed incomes, many could not afford to purchase an air conditioner. If they owned air conditioning units, the elderly residents could not afford the increased cost of energy to run the unit, and they did not turn them on. Lastly, they were afraid to open doors and windows to let the heat out due to concerns regarding crime.

We don’t have to go back as far as 1995 to find evidence of the intersections between climate, race and class. We have numerous examples from Hurricane Katrina to Hurricane Sandy. Minneapolis has had its own encounter with the intersection of climate, race and class. May 22, 2011 a tornado cut a path of destruction across North Minneapolis that has left many residents still struggling to figure out how to put their lives back together.

Solutions to climate change fall in two areas, mitigation or adaptation. Mitigation addresses the front end of the global-warming problem by cutting emissions. The aim is to slow rising temperatures. Adaptation is about trying to live with the changes in the environment and the economy that global warming has and will continue to generate.

The climate has changed and continues to change, and we are suffering the side-effects of it. My next column will explore the solutions that are being presented to address climate change.