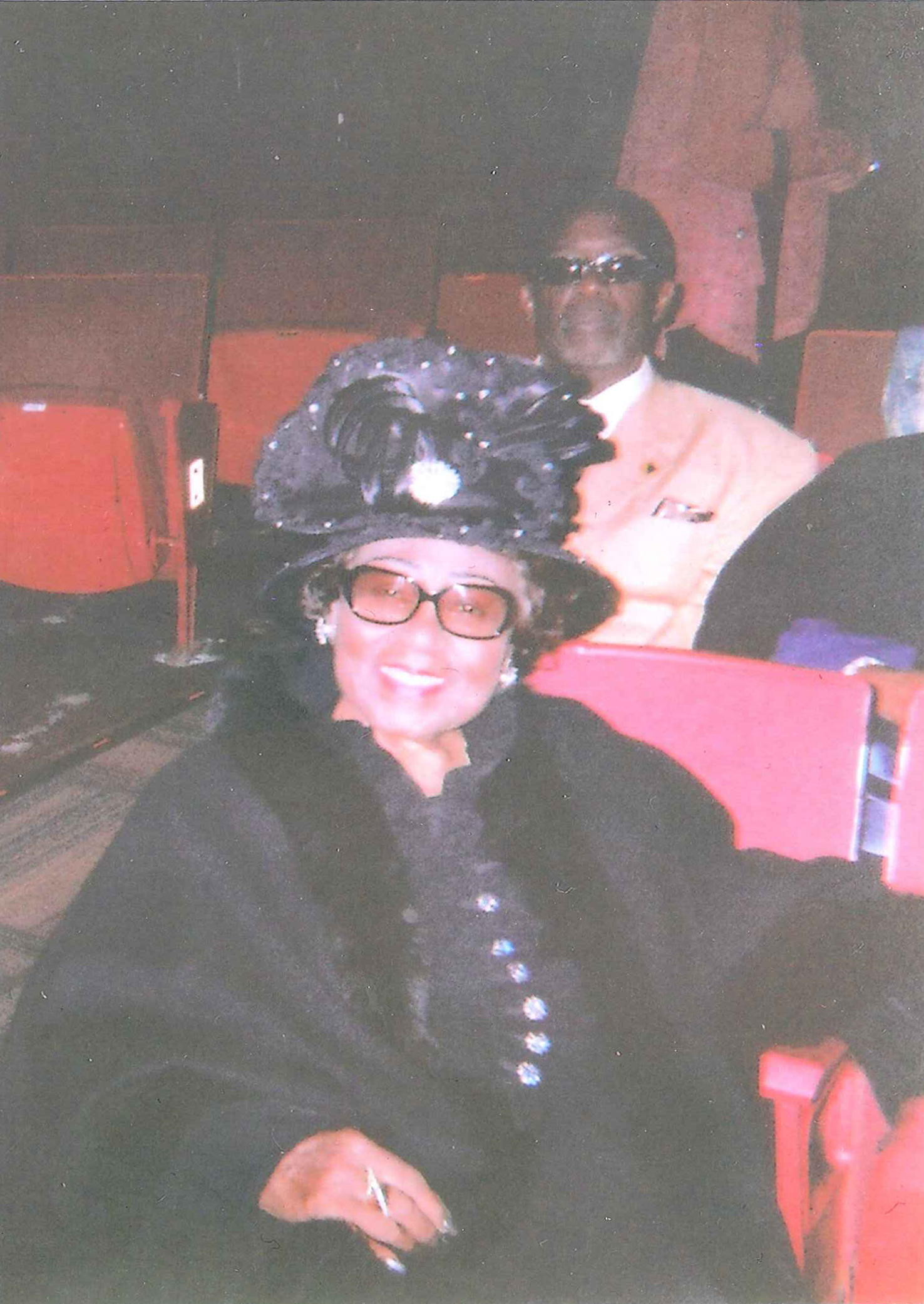 This event, highlighting Black fashion history of the ’70s-’90s, was held at the Capri Theater in Minneapolis. It also reunited models, designers, producers, commentators, photographers, and fashion enthusiasts to commemorate the influence of Black fashion on Minnesota’s cultural history. Governor Mark Dayton declared it “Black Fashion History Day” with a proclamation.

We asked the exemplary African American elder Mrs. Moss (OM) to talk with the MSR about the community, friends, music, the election of President Barack Obama, and life lessons learned for inclusion in our 2013 Black History Month supplement. Her answers follow:

MSR: First, let’s talk about your early life: your upbringing, your background. How long have you lived here in Minneapolis? Do you live in North Minneapolis?

OM: Yes, I live in North Minneapolis. I came here in ’49. Then I went to California and came back here. So, I’ve been here ever since. I came back here in ’51.

MSR: Where did you attend school?

OM: I attended school in Arlington, Tennessee in my hometown, where I was born. I finished the eighth grade; that’s as far as I went, because I left there and went to St. Louis and lived there.

I had a beauty shop in St. Louis. I also got married in St. Louis, and I left St. Louis and went to Milwaukee. I’ve been around quite a bit.

MSR: How did you meet your husband?

OM: I met him after I had gone to St. Louis. I met him there at my beauty shop in St. Louis. Then we left and went to Milwaukee to live after I married him there. We stayed there for about three years before we came to Minneapolis.

MSR: What was your profession before you retired?

OM: When I came back, I worked for the Twin Cities Ammunition Plant. I worked there 35 years. I also modeled for Lane Bryant for six years in the store in downtown Minneapolis. I modeled at Orchestra Hall and down Nicollet Mall and through the skyways.

MSR: Do you have any children?

OM: No, I don’t have any children.

MSR: What is the secret to a happy marriage?

MSR: I’d like to ask you about your reflections on the community and society, as well as some of your life lessons. What is the biggest change you’ve seen in the community since your arrival up until now?

OM: One of the biggest changes is [that] we don’t have streetcars anymore. When I came here, there were streetcars and very few buses.

The North Side is nice, better than when I came here. There were a lot of red light districts around down on Washington and on Olson Highway. Not any more. Things have changed since I came. Minneapolis is a very clean place now. Nice place to live, I think. It isn’t like it was when I first came here.

There have been a lot of changes, you know. Our people have moved to the North Side. All the Jews have moved out and the Negroes have moved in. There are better homes here. Everything is better here on the North Side than it was when I came here. We used to work in the homes that we live in now.

MSR: What are some life lessons that have helped you along the way that might also help to move our youth forward?

It’s so much different. For instance, the boys now, they’re wearing those long pants that are hangin’ way down. [Back in the day] we didn’t have that.

There’s so much that we don’t need. We need to keep everything clean. I belong to Fellowship Missionary Baptist Church.

MSR: When you’re at home relaxing and you want to listen to music, who do you enjoy listening to?

My husband liked to do a lot of dancing years back. We used to go to formals and a lot of parties. All of that, I don’t do anymore — just taking it easy now.

MSR: Some people your age never believed that in their lifetime they would see the election of a Black president. Now that you have had that experience, what does that mean to you?

OM: They interviewed me on TV, and I told them I started voting for President Roosevelt, and after that I’ve been voting ever since. But I’m so glad now that we have a Black president because he has done so much for us. He’s done so much for the Black people. Not only Blacks — for the Whites, too.

He’s not a prejudiced man. He’s for everyone, I think. Yes, I think he’s just wonderful.

MSR: How do you stay healthy, mentally and physically?

OM: I stay fat [laughs]. I like fun. I like a lot of fun. I do. I enjoy people. I love people. I have a lot of friends. They are always visiting with me here because I’m not able to walk hardly now. So, they come here to see me. They bring me so much food. They keep me healthy [laughs].

I love to dress. I love clothes. That’s my weakness. I like to be in the midst of a lot of people. I don’t know why. These are things I like.

MSR: It sounds like you’ve lived and are still living a full life.

OM: I have had a full life. I had a very good life, I think. I know a lot of people. Now I guess I tell them that it’s time for me to sit down and watch them [laughs].