The City of Saint Paul Department of Planning and Economic Development (PED) has begun a community-based planning process to update the West Side Flats Master Plan and Development Guidelines, adopted in 2001. The Planning Commission created a community task force, chaired by a Planning Commissioner, to advise City staff and consultants during the planning process. In addition, a series of community meetings will be held to get input from the broader public.

Open Saint Paul is an online forum for civic engagement. Read what others are saying about important Saint Paul topics, then post your own statement. City staff and officials will read the statements and incorporate them into their decision-making process. Click here for more information on Open Saint Paul.

The original West Side Flats Master Plan contains the community’s vision for future development on the 40 acres bounded by Wabasha Street, Plato Boulevard, Robert Street and the Mississippi River. In the 10+ years since adoption of the Plan, a US Bank call center has been built, the Fillmore Street railroad crossing has been reopened, and West Side Flats Apartments has begun construction. The Saint Paul Planning Commission felt that it was time to take a fresh look at the existing Plan, and to expand the planning area to take in the 60+ acres east of Robert Street, which is likely to see development interest over the next 10 years. 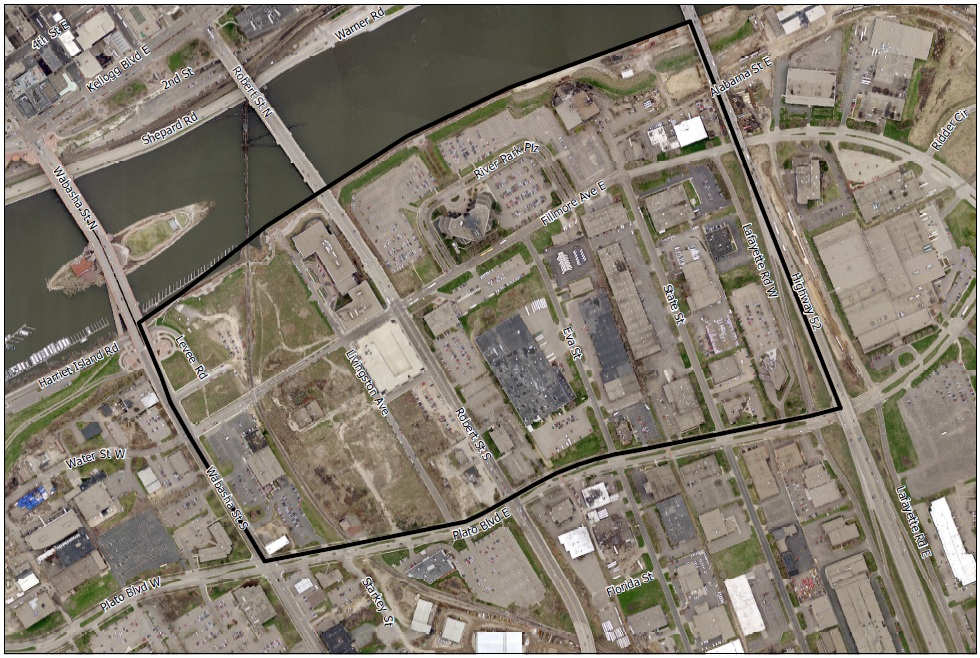 We’d like your ideas on what the West Side Flats should look like in 20 years. What kind of land uses should be there? How will it connect to the Mississippi River and to the rest of the West Side? Does it look like downtown in terms of building height and scale, or does it relate more to the West Side?

As of April 3, 2013, there are no statements yet on this topic. Click here to post your own or read others as they appear.