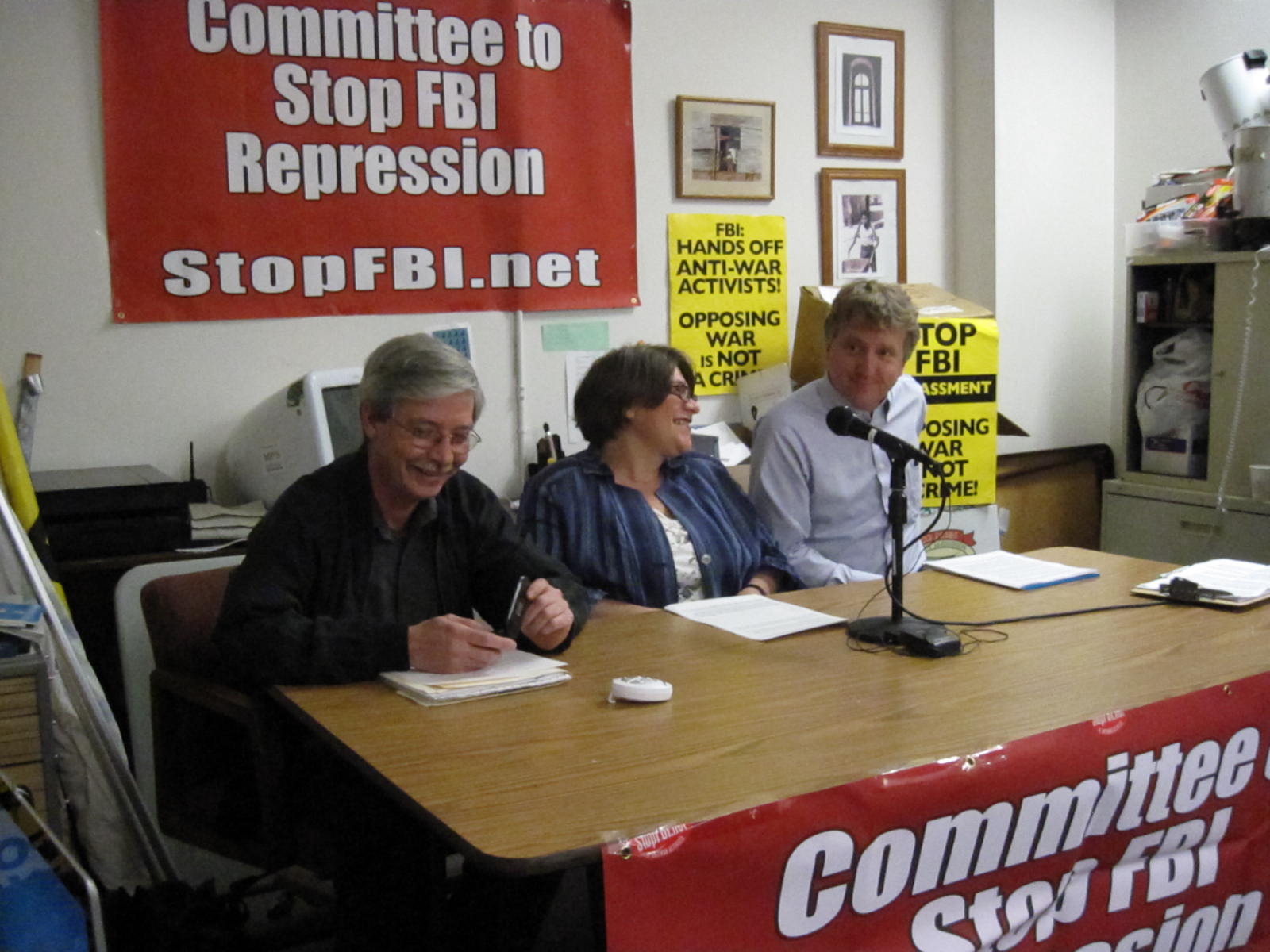 On September 24 2010, when the FBI raided five homes of activists in Minneapolis along with two homes in Chicago, they made a critical mistake. In the process of creating complete disarray in the home of Mick Kelly and his partner, Linden Gawboy, they accidentally left an operations order, which outlines the plan for the raid, including surveillance photos and potential interview questions. That operations plan was recently discovered by Kelly and Gawboy.

It may seem difficult to believe that, first of all, the FBI would be inept enough to leave their internal documents behind. It seems even more unbelievable that it would take seven months for these documents to be discovered, but the context of the raid gives some explanation. When they raided Gawboy and Kelly’s home, taking thousands of pages of documents, 11 boxes of books, computers, cell phones, and a passport, FBI agents left the apartment a complete mess, with papers everywhere. Those papers ended up going back in filing cabinets without being sorted thoroughly.  On April 30, as Kelly and Gawboy were going through their filing cabinets, they discovered the FBI documents.

The top of the Operation Order reads: “Dangerous” and says the case was initially predicated on the activities of activists Merideth Aby and Jessica Rae Sundin, who both travelled to Colombia in the past. The order claims that they support the Revolutionary Armed Forces of Colombia (FARC) because they once travelled to a FARC-controlled territory. 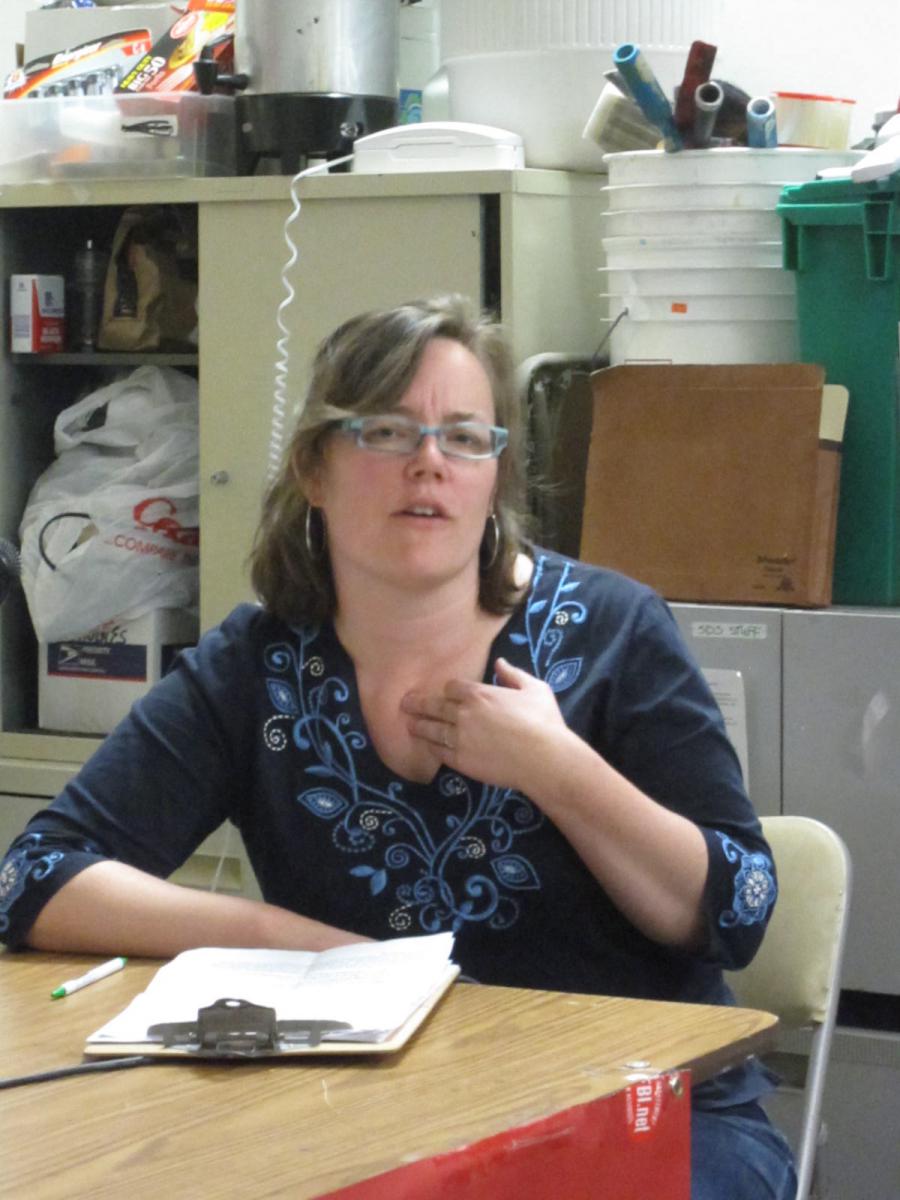 Aby and Sundin say they travelled to the FARC-controlled territory in Colombia for a peace summit, along with many journalists and peace activists from the United States, Argentina, Europe, and other places. They spoke publicly afterwards about their trip, and have been vocal opponents to U.S. policy in Colombia.

The list of interview questions for Jessica Sundin include a question about whether she collects dues for the Freedom Road Socialist Organization (FRSO). The planned questions for Mick Kelly include whether he owns a gun, or has taught FRSO members how to shoot.

Kelly said that FBI Secret Agent Karen Sullivan, who infiltrated activist circles, asked him once about guns, to which he responded that if she was interested they could go to Bill’s Guns and rent some guns. Kelly, who is from rural Minnesota, said he learned how to shoot when he was in Boy Scouts.

Attorney Bruce Nestor, who has been advising some of the individuals who were raided and then subpoenaed to testify before a Chicago grand jury (they have all refused to testify) said that the investigation and raids were a result of the relaxed FBI guidelines, which make evidence not necessary to begin an investigation. “The FBI now operates surveillance of political groups,” he said. “It’s a particular threat to citizens who oppose U.S. policy.

At a press conference on May 18, Mick Kelly, Jess Sundin and Merideth Aby denied giving material support to terrorist causes. “We are being targeted for our ideas and political activities,” said Aby. “Our civil liberties have been violated.”

Mick Kelly, who is on the Committee to Stop FBI Repression, FRSO, and was an organizer during the RNC protests in 2008, said the FBI’s line of questions had a “disturbingly odd 1950s red scare tone.” As a member of FRSO, Kelly edits their newspaper, and has never made a secret of it.

In addition to the Operation Order, the FBI documents include: