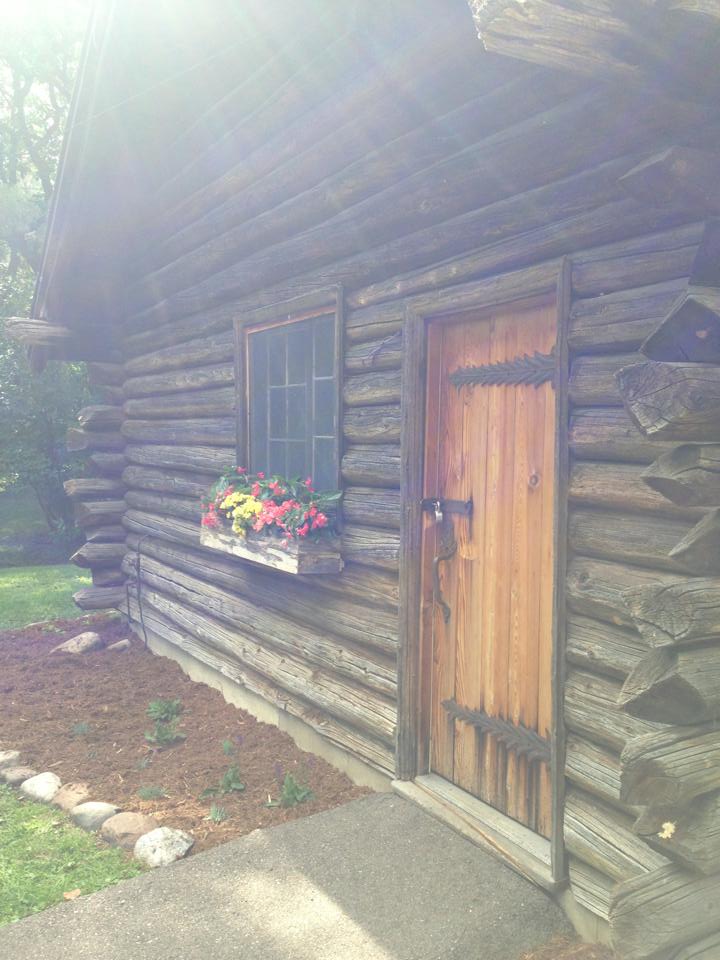 Outlooks are bright on the southern shores of Lake Minnetonka. The sun is shining, the snow melting, and the temperature hovering mercifully high after a long, cold winter. There, nestled between Saint Albans Bay and Excelsior Bay, sits the Old Log: the oldest professional theater in Minnesota and an iconic fixture of live entertainment in the Upper Midwest. Just like the grass now starting to poke from beneath the snow, the Old Log Theater is poised for its own spring bloom.

This article is Part 1 of a multi-part feature on the Old Log Theater. It is the first installment in the Daily Planet’s new “Plays and Playmakers” series exploring the people and institutions that invigorate theater in Minnesota and beyond.

Things were not nearly so cheerful last spring, when development threatened to shrink the theater or erase it entirely from the lakeshore. With the retirement of long-time owner and artistic head Don Stolz at the age of 95, operations at the Old Log (founded in 1940) wound down; diffferent buyers courting Stolz floated radically different proposals for the property’s future. One such proposal would have demolished the historic playhouse and replaced it with condos, shifting performances back to the even more historic (and dilapidated) barn that had served as the playhouse for the first twenty-five years of the Old Log’s existence–if, indeed, performances were to continue at all.

Fortunately for theater lovers, the Old Log did not join the ranks of performing arts organizations across the country that were shuttering permanently. After a multi-year, on-and-off-again courtship with Stolz, long-time theater lovers and Shorewood residents Greg and Marissa Frankenfield inked a deal (finalized May 22, 2013) to purchase the Old Log Theater and continue its operations. There was little time to waste, with the summer season imminent–so they didn’t. In short order, they recruited a new operations team (which still includes a member of the Stolz family), Kent Knutson joined as the Old Log’s new artistic director, and a flurry of casting auditions and renovations began. Barely a month after the purchase, a complete season was programmed and cast, with the first piece–a new children’s show (Strawberry Freckleface, a musical based on the book by actress Julianne Moore)–already playing for audiences.

Don Stolz is an impressive act to follow, but the new Old Log is heading down a promising path. The newly expanded seasons now include musicals and more shows overall; at a recent performance, audience members chatted favorably about the new direction of the programming and of returning with friends. The renovation last summer expanded the stage, upgraded lights and sound, and replaced the aging seating; the sound system improvements are especially noticeable, with long-time audience members remarking on how wonderful it is to hear the actors so easily. Even the characteristic “Old Log smell,” a musty odor courtesy of Lake Minnetonka infiltrating the building, is now gone thanks to new flood-control improvements.

What’s up next for this old institution and its new burst of life? After the two shows left in the regular season have closed (Almost, Maine, playing through March 28, and Steel Magnolias, opening April 4 and closing May 17), a second phase of renovations–a complete revamp of the restaurant and lobby–is poised to begin. One of the goals of this work is to stop sound from bleeding from the restaurant into the theatre and vice versa; this will finally allow the restaurant to continue operating during a show, instead of closing for noise reasons as it currently does.