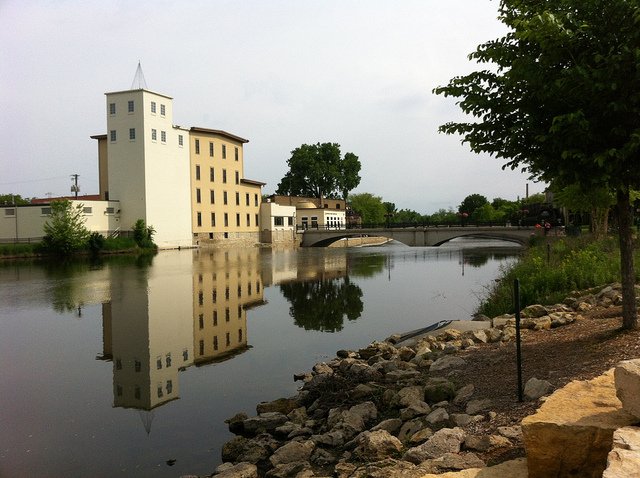 Northfield, Minnesota, possessing some 20,000 people about a 45 minutes south of the Twin Cities, is a small town that has it all together. But for a fabulous playground, Northfield even has it over Stillwater in the battle of the nearby Main Streets, despite it not winning the Streets.MN poll in 2012. My photos are here.

Can every town be more like Northfield? Probably not. It is the absence of Northfield-ish-ness in all the other towns in Minnesota that enable Northfield to be what it is. If every town had a cleverly titled new and used bookstore, Northfield’s would get somewhat less traffic.

If every town had two colleges, they would all be very small and no one would attend Carleton. But even if every town cannot be quite as nice as Northfield, many probably can get a lot closer. 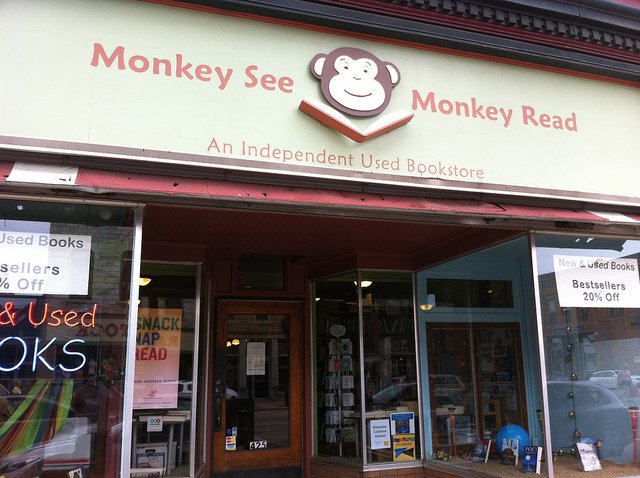 To adapt the economist’s words, there is the spatial improvement equivalent of $10 bills lying on the street. (In the rational expectations world of economics, there are no $10 bills lying on the street, because someone would have picked them up already). I think we know better, that there are lots of improvements that can be made whose benefits do outweigh their costs, that are not taken up for lack of thought or attention.

Most towns have rivers or waterfronts, how many take advantage of them as well as the best places you have seen? (Minneapolis misses opportunities, and St. Paul misses them by the boatload).

Many towns have colleges, how many are as well integrated into the community as Carleton College?

Every place around here has the traditional Midwest Grid with some curvilinear streets and new construction on the outskirts. How many are as attractive as Northfield?

Now, Northfield is successful despite not presently having rail transit or direct interstate access. The Dan Patch line has long been proposed (and official discussion censored), which would connect Northfield to Minneapolis via Lakeville, Savage, Bloomington, Edina, and St. Louis Park. While I don’t know whether this would be a successful route (it depends on costs and benefits of course), the point is that passenger rail is neither (a) a necessary condition for successful exurban communities, nor (b) a sufficient condition (judging from some towns on the Northstar line). However, the existence of Northfield is in part due to it once having passenger rail service, from the 1910s until the 1940s, which did shape the urban form it has retained to this day.

When we talk about accessibility, enabling movement is important, but just as important is having some place you want to go to. Northfield excels in the latter. 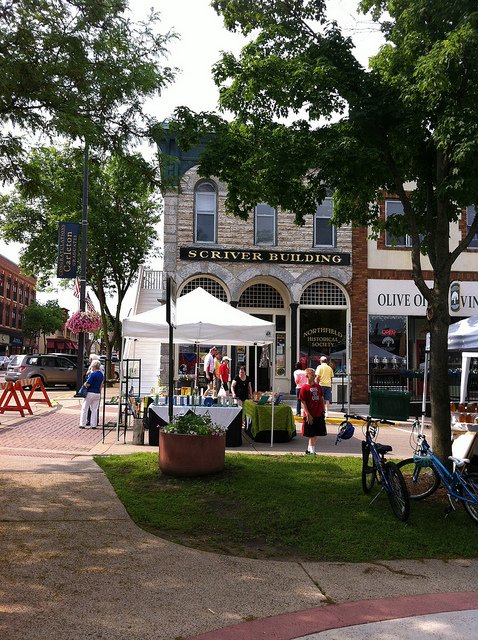