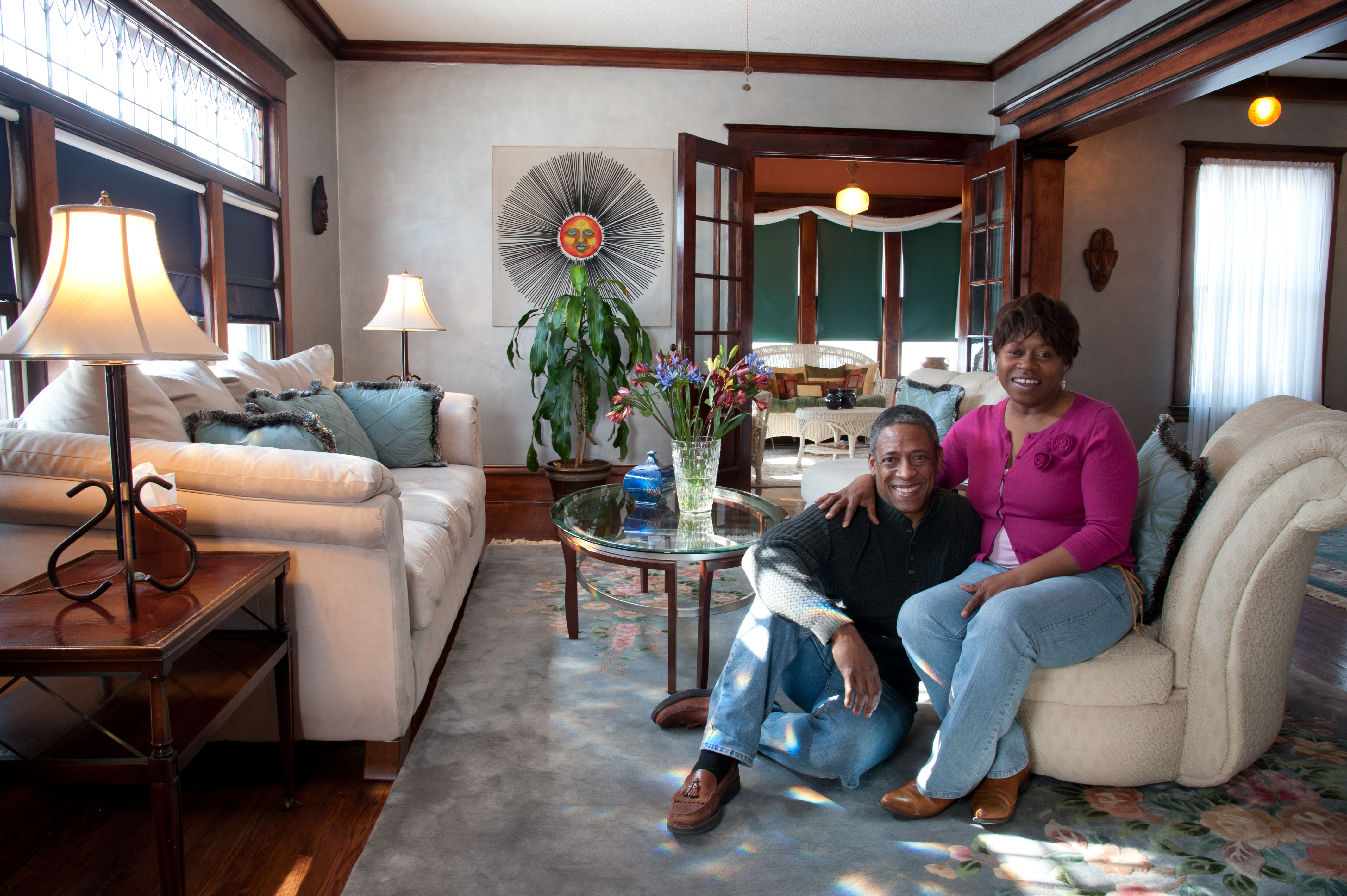 Mark and Gloria Bell gently restored a home at 636 Elwood Avenue N. that they have submitted for possible historic designation. It was the home of the Ed Rappaport, founder of NAPCO auto parts. (Photos courtesy of Scott Amundson for the Minneapolis & Saint Paul Home Tour.)

Full disclosure: I coordinate the Minneapolis & Saint Paul Home Tour, a celebration of city living in which people who have remodeled their homes open up and share their ideas and talk about their neighborhoods. I’m also editor of NorthNews newspaper.

With that information in hand, North Minneapolis neighborhood leaders developed the “Live North!” event, which will run from noon to 3 p.m. on May 1, featuring for-sale homes described as “classic.” The Folwell Center for Urban Initiatives, which helped uncover the TJ Waconia investment fraud scheme and other housing issues in North Minneapolis, is part of the “Live North” effort.

Homebuyers attending the Live North open houses will find copies of the “Discover Your True North” brochure, giveaways of Warner Tool products, and financing incentives for the homes including a new round of funding through Neighborhood Housing Services, the terms of which will be announced during the Home Tour at those homes.

In this past week, the City of Minneapolis announced about 50 no-interest, due-on-sale, matching loans of up to $20,000 for home renovation in areas hit by foreclosures (most of North Minneapolis), for present homeowners or purchase-rehab. Recent census figures show a loss of population in North Minneapolis that offset growth in most other areas of the city. 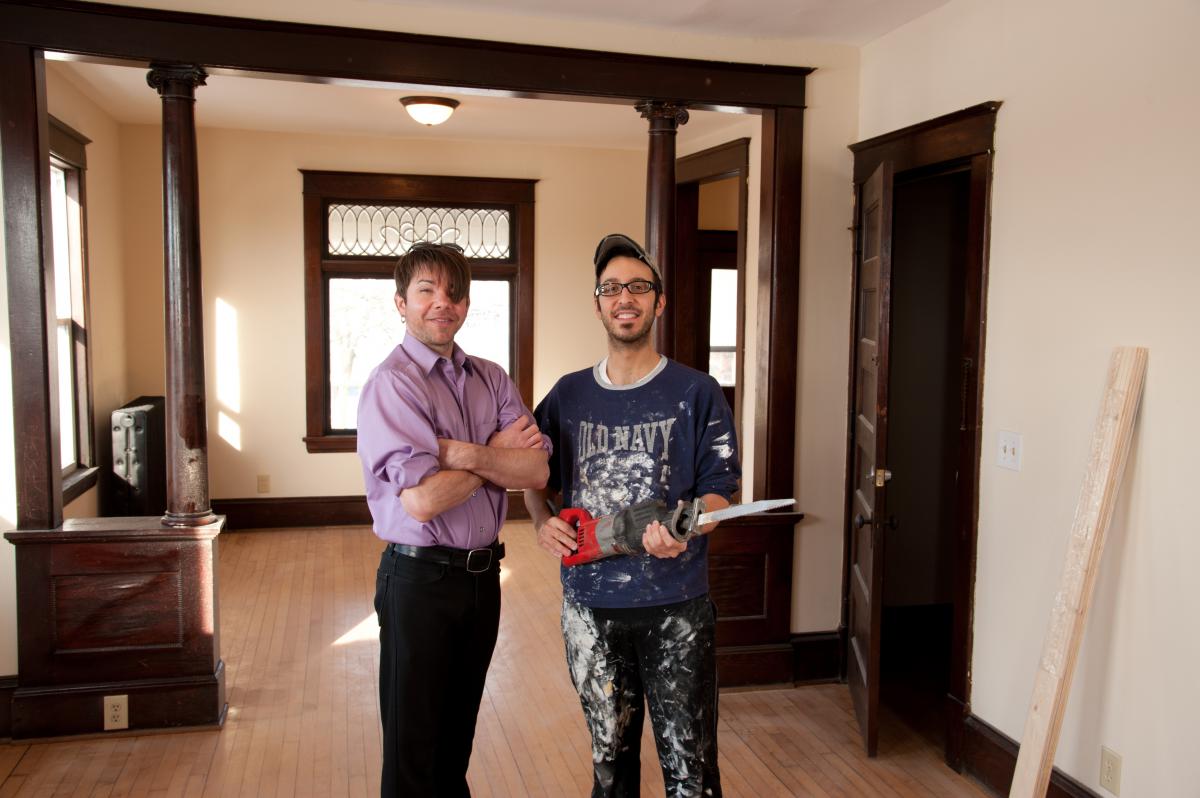 Edwin Schumacher and John Fena are much farther along now, on their fourplex at 1500 Dupont Avenue N., Minneapolis. Neighbors will be helping hold the place open; they say it’s the least they can do, after watching Fourth of July fireworks from its balconies last summer.

The home tour goes beyond the North Side of Minneapolis, with 55 households and locations throughout the Twin Cities. Residents open their doors to show creative and practical ideas for remodeling kitchens, bathrooms, and adding space in a way that’s sensitive to the surrounding architecture, historic restoration and more.

“We love to go to the home tours,” said Kim Lerma, co-owner of 613 North Street in Dayton’s Bluff, Saint Paul, whose home is on the tour this year. “It’s a huge motivation. It’s like, okay, let’s go home and get out the tools and start working.” She and husband René have an 1878 Victorian that they’re returning to grandeur inside after winning recognition in 2008 for exterior restoration. [Video, below, by MTN.]

On the tour, visitors talk directly with homeowners; and in many cases, their contractors, architects, and other trades people are available. Thirty-some companies are represented on the tour with a wide range of projects. Both cities also show a small sampling of  rental lifestyles, and homes for sale that have been renovated through the federally-funded Neighborhood Stabilization Program.