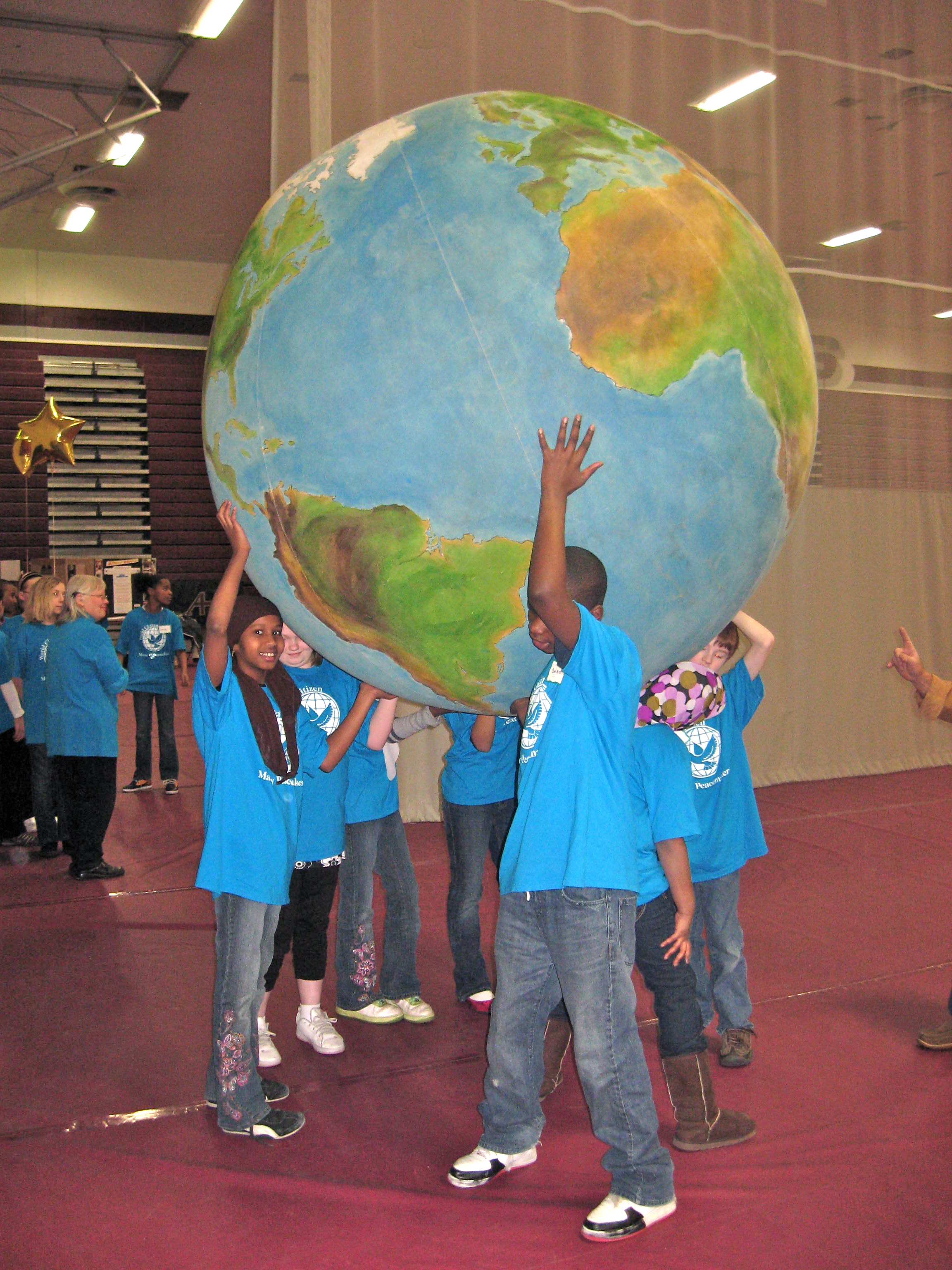 I’d encourage your participation in the 2012 Nobel Peace Prize Forum at Augsburg College, March 1-3, 2012. Details are here, and more suggestions are in the last paragraph of this post. Here is some background.

The allied (with the Festival) Nobel Peace Prize Forum also has a very long history, 23 years, beginning in 1989, and since the beginning has been a cooperative venture between the Norwegian Nobel Peace Prize Institute, Oslo, and the five Norwegian Lutheran Colleges of Luther (Decorah IA), St. Olaf (Northfield), Augsburg (Minneapolis), Concordia (Moorhead) and Augustana (Sioux Falls).

The Forum/Festival are unique in the world.

(A similar conference for the four Swedish Nobel winners (Economics, etc.) is held at Gustavus Adolphus each year. Details here.

There is some understandable confusion about the Oslo and Stockholm Nobels, best explained by the respective websites, here and here. It is not a matter of competition between Norway and Sweden; rather it was intended by Alfred Nobel himself.)

Following the 2011 Forum, the five colleges and Nobel Institute agreed to move the Nobel Peace Prize Forum (primarily for college level and above) to Augsburg College for 2011 and 2012. In addition, the previous Festival (primarily for K-12 school age students) will be integrated into the Forum and have a specific day.

All details about the Nobel Peace Prize Forum at Augsburg College in Minneapolis are available here and will be updated regularly.

HERE ARE SOME SUGGESTED WAYS TO PARTICIPATE IN THIS YEARS FORUM AT AUGSBURG:

As one who has experienced both Forum and Festival at Augsburg, I would highly recommend this years activity, and urge your support, which you can provide in several ways:

Whatever you do, I encourage your support of this fine program.