Five years ago, Kathy Draeger and her husband decided city life wasn’t right for their young family. They wanted a slower pace of life. They wanted space.

Draeger, an adjunct professor in plant genetics at the University of Minnesota, left her St. Paul home and moved her family to her husband’s family farm in rural Minnesota.

New research from the University Extension Center for Community Vitality shows that Draeger’s experience is part of a trend of 30-49 year-olds moving to rural America.

Ben Winchester, the research fellow who published the findings this May, said people originally thought rural areas were experiencing a “brain drain” because students were moving to urban areas for college. But his research shows most of the newcomers to rural areas have college educations, greater spending power and families — resulting in a “brain gain.”

“This for me is a real boon and has been a boon under the radar for rural America in general,” Winchester said.

He said the top reasons people choose to move, reported in a mass survey, were suprising. Topping the list were wishes for less congestion, safety and security and a lower cost of housing.

Winchester said most people move for lifestyle rather than career changes — like Draeger.

Winchester analyzed census data from 1990, 2000 and 2010 to track population changes by county in the United States and Minnesota in particular.

Once he started looking for the trend, Winchester said he found it everywhere he looked.

In her campus office after her move, Draeger said she reached into her blue jeans and found a reminder of why she chose rural life: a pocketful of soybeans from her very own farm.

“It really makes my work more authentic,” she said. 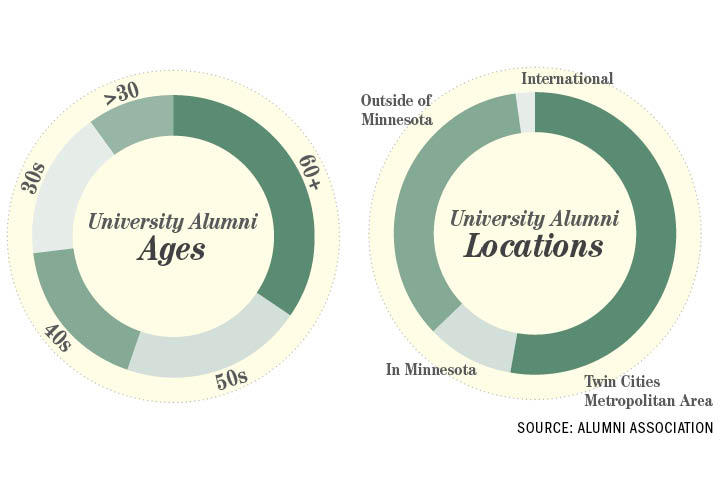