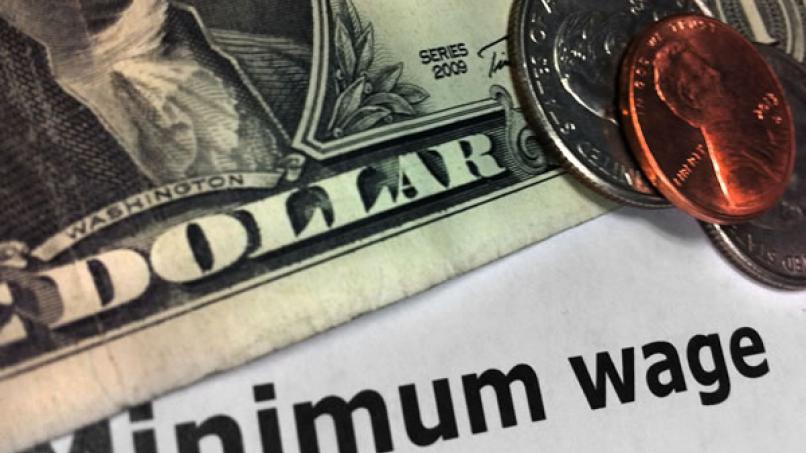 Some 83,000 Minnesotans – many of them women and heads of households – make $7.25 an hour or less, according to the 2013 Minnesota Minimum-Wage Report released Thursday by the state Department of Labor and Industry.

The report (available here) presents trends and statistics about minimum-wage workers in Minnesota from August 2012 through July 2013. Among its findings:

In the 2014 session that starts Feb. 25, the Minnesota Legislature is expected to debate an increase in the state minimum wage. Last year, the House passed legislation raising the wage to $9.50 an hour.